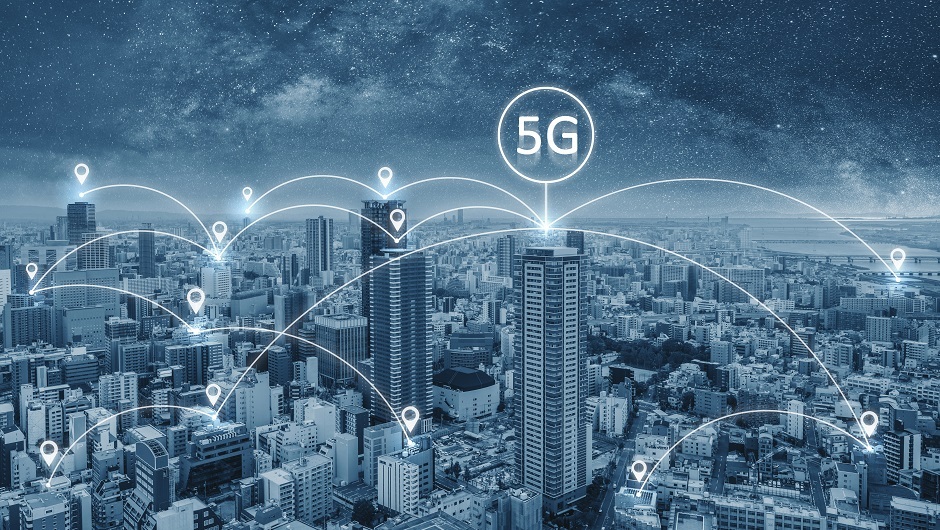 President Trump and his reelection campaign just started pushing a plan for a national government-overseen 5G network. However, this was promptly backtracked once Trump's actual administration heard what was going on.

All in all, it's something of a mess. While the US doesn't want to fall behind as nations around the world race to implement 5G infrastructures, the direction from the top is creating more confusion at present.

Here's our explainer on the new 5G technology rollout, Trump's interest in it, and why things have become so complex.

What is 5G Internet?

Put simply, 5G is incredibly fast mobile internet. Specifically, it's 100 times faster than 4G. While the latter tops out at 100 megabits per second, 5G's theoretical maximum speed is 10 gigabits per second. With 5G, you can download a full length HD film in the time it takes to yawn.

If the US is able to install the 5G infrastructure needed to allow the majority of the nation to access these new networks, it could revolutionize workplaces and home internet. You'll be able to stream movies without any stuttering speeds, and might be able to enjoy video meetings that actually feel seamless and human rather than devolve into screeches or stuttering.

But, the 5G infrastructure can come in two ways: telecoms companies rolling out their own proprietary 5G networks, or a government-led effort to bring 5G to all.

If telecoms companies roll out their own infrastructure, that revolution could be a lot smaller, and will no doubt entail hiked prices and limited coverage areas familiar to anyone with a phone plan today.

A government-led infrastructure rollout would be more comprehensive, treating faster internet more like a utility. Or, it might swamp the whole thing in red tape, depending on who you ask.

What Does Trump Want with 5G?

“I want 5G, and even 6G, technology in the United States as soon as possible. It is far more powerful, faster, and smarter than the current standard. American companies must step up their efforts, or get left behind. There is no reason that we should be lagging behind on something that is so obviously the future.”

Aside from his offhand mention of currently non-existent 6G technology – “no such standard has been defined,” as TIME magazine puts it – Trump's only opinion is to point out the undeniably transformative power of 5G.

Then, on Friday, Trump's 2020 reelection campaign took a more radical position, telling Politico that they're in favor of a government-led 5G push that would make 5G available wholesale through a “sharing system”, with wireless providers such as Verizon and AT&T, both of which already have some 5G networks in place.

Campaign manager Brad Parscale and adviser Newt Gingrich are big proponents. The current wider administration, however, isn't a fan of such a government-led approach.

What is the Government's Official Line on 5G?

The current US government was apparently broadsided by the campaign's announcement of a government-led infrastructure push. FCC commissioner Brendan Carr made his opinion very clear, praising the telecom-led rollout:

“Our plan to secure US leadership in 5G is working. It’s built on smart infrastructure policy, freeing up more spectrum, & allowing our private sector to invest & compete. Turning heel on this successful, free market approach through China-like nationalization is a non-starter.”

On top of all this, the Trump reelection campaign has now thoroughly walked back its initial claim, with one official telling Axios that, “Brad Parscale has expressed his views on 5G as his own personal opinions. He has no financial interest in Rivada or any 5G provider.” Kayleigh McEnany, national press secretary for Trump’s 2020 campaign, adds that:

Saying that there's no substantive path towards a government-led 5G push is an understatement. And phone companies aren't waiting around. Apple is reportedly planning a 5G phone debut as soon as 2020, though Samsung will beat them to the punch with the Galaxy S10 5G, which was revealed just a few weeks ago. Other manufacturers, including Huawei and LG, all have 5G phones you'll be able to buy in 2019.

In other words, 5G is definitely coming. And, it's probably going to come along with the wireless providers we already know – like them or hate them.