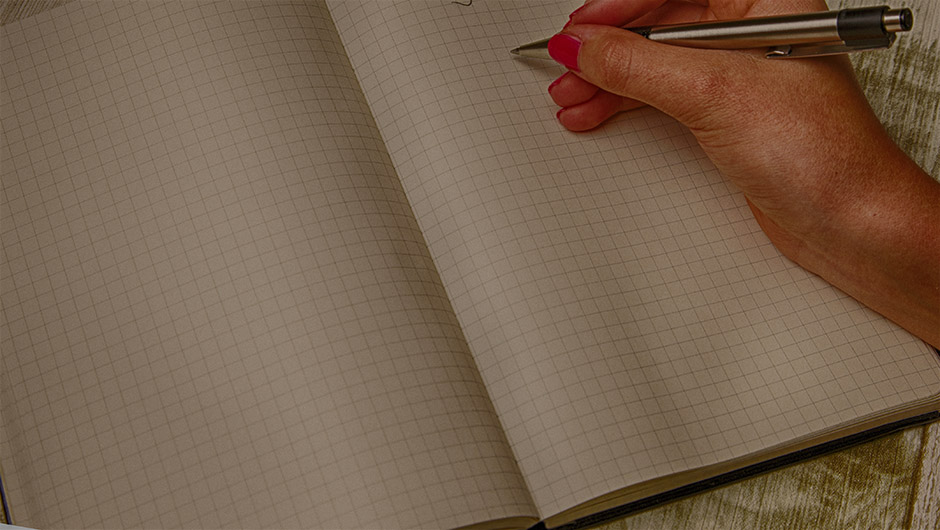 I absolutely love Pilot Pen. I've been using Precise V5's for years, as loyally as any customer could. Every single piece I write (two or three a day) is first drafted with one of these magnificent pens. And I am in no way being compensated for this post.

A couple months back, I tweeted at Pilot. I'd run out of ink in yet another pen, because I use them so much. Here's the first thing their digital marketing squad did right. They tweeted back! They engaged with this customer who just wanted to share an experience. We had a few back-and-forth's, and the conversation made my day! I even shared the Twitter convo on Instagram. Who says Twitter's dead? (Everyone.) That's the only place where this kind of conversation can happen between any person and any brand!

Many brands forget to be personal. Even those that focus on inbound marketing tend to do it with a “push” mentality. They pay attention to engagement, they want more of it, but they don't do anything with it! Instead of leaving me stag like most would (and have), Pilot joined the conversation.

Every brand, whatever the size and whenever able, needs to carry on public conversations with their customers. It lets people feel that you're human, and it deepens a connection that actually produces an ROI. Social media isn't just for fielding complaints, getting reviews, or SEO purposes. It's about engaging in real conversations with real people who want to give you money.

A couple of months after this first case, I run out of ink in another V5. So of course I tweet them again. A similar conversation ensues, and I ask if they do any kind of sponsorships or affiliate marketing programs. I'm always an opportunist, and this would obviously be a perfect fit for me. We take it to the DMs. We talk, we see what's going on. At the moment, they don't do anything like the proposed situation. For just about any other brand, the conversation would have ended there. Goodbye. That marketing person would have gone to the next item on their to-do list. That's a terrible thing to do! This was an amazing thing to do.

Pilot shipped me a box of my favorite pens, along with a handwritten letter and a few different types of pens for me to try out. How great is that? The package probably cost more than what I've spent on pens in the last year. They didn't have to do that. I still would have been a customer without a gift, and they knew it.

They went above and beyond to treat a customer well. This has only strengthened my appreciation for the brand, and has clearly impacted me! Pilot Pen did something really well, that I believe is worth talking about and sharing. With computers and mobility and automation, many view brands like this as behind the times. (Why buy pens when you can type anything so much faster on a computer? So the thought process goes.) But they've done something better than most of tech's marketing teams. What they've done here isn't just good customer service, it's fantastic marketing!

If you know someone has any level of influence (which everyone does these days), you're doing your brand a disservice not to utilize that! Pilot did several things well that every marketer and entrepreneur needs to take note of. They actively engaged customers. They humanized themselves (crucial for tech brands). They gave far more than they took. And they took a shot on a good marketing opportunity when it presented itself. Do the same with your brand, and maybe somebody will do a case study on you!