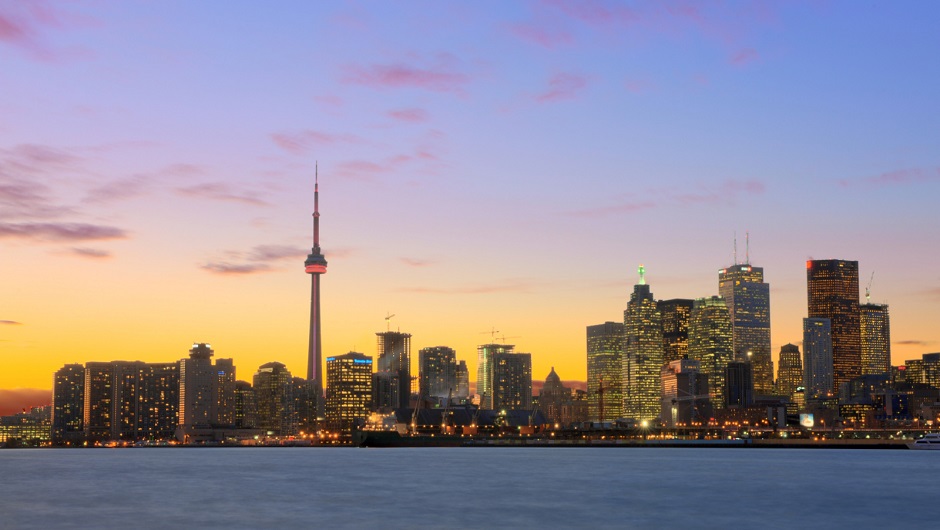 The phrase “if you like it so much, why don't you move there” has long been deployed as a way to get someone to shut up. Recent news on the upswing in Canada's tech jobs following the change in the U.S.'s presidential administration this January might finally prove the phrase defunct. Turns out people actually will move to a country that they consider to be handling the big issues correctly: “Numerous” startups in the Toronto area have seen sustained, double-digit increases in the number of job applications since the U.S. election.

The news comes via Axios, which notes that this is not only the first hard proof that Trump's administration is creating a brain drain in the U.S., but that the effects are stronger than they have been for decades past.

“I've been in tech for over 20 years in Canada and in Silicon Valley, too. I've never seen candidates from the U.S. apply for Canadian positions from places like Silicon Valley,” Roy Pereira, the CEO of Zoom.ai, told Axios. “That's never happened.”

From the same article: “Cyclica CEO Naheed Kurji told Axios that he saw a ‘significant and notable spike' in U.S. applicants in the months immediately after the November election.”

A MaRS survey from July 2017, Axios explains, reported that 62 percent of Canada's high-growth companies have “seen a notable recent increase in U.S.-based applicants.” The whole thing recontextualizes a tidbit Indeed.com's Raj Mukherjee shared with me back in February when he mentioned that “right around the election, there were a lot of people searching for jobs in Canada.”

Trump's strong stance against immigration — demonstrated in his plans for a wall, his self-termed “Muslim ban,” and his threats to cut back on work visas — is one clearly opposed by the nature of Silicon Valley and its tech-savvy inhabitants. Tech leaders who are either the children of immigrants or immigrants themselves include Tesla and SpaceX's Elon Musk, Reddit founder Alexis Ohanian, Google's Sergey Brin, Amazon's Jeff Bezos, and a little guy you may have heard of by the name of Steve Jobs.

American tech companies might respond by establishing more Canadian offices, but Toronto already has its own response on the way. MaRS, the city's new startup incubator, is 20 stories and 1.5 million square feet.