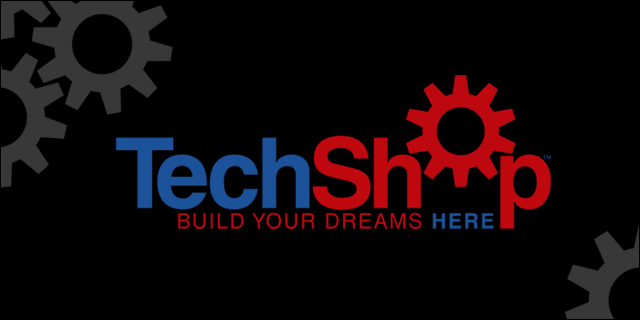 TechShop, a membership-based facility that's a do-it-yourself fabrication and prototyping studio, hackerspace, and learning center, announced today that it has officially opened its DC location in the Crystal City neighborhood of Arlington, VA. TechShop DC-Arlington will give makers in the DC region access to tools and resources like 3D printers, laser cutters, plastics and electronics labs, a machine shop, a wood shop, a metal working shop, a textiles department, design software, and much more. Starting at 9 am today, visitors can tour the space and sign up for a monthly membership. 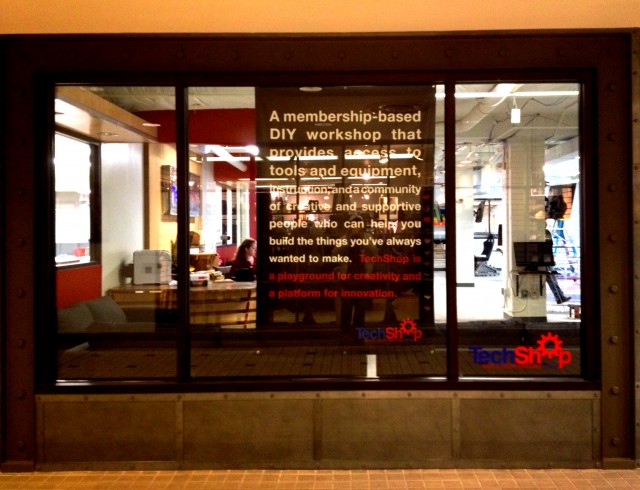 TechShop DC-Arlington is located at 2100-B Crystal Drive in the Crystal City neighborhood of Arlington, VA.

“There's a rise in the creative class in the area – Washington, DC, is one of the top ten creative-class cities in the world, so it was pretty obvious [to open a TechShop location in the area],” says Mark Hatch, cofounder and CEO of TechShop. “And it's a combination of lots of creatives, the density of the population, the income of the population, and the fact that [DC's] got lots of engineers, which makes it one of the top three cities in the United States where you want to have something like [TechShop] operating.”

First founded in 2006 and based in San Jose, CA, TechShop has since opened several locations across the US, including locations in Pittsburgh, PA, and Detroit, MI. Since 2006, the workspace has given birth to a lot of different innovative products – all from its members – ranging from the original prototype for Square to things like the Lumia lamp and the DODOcase. In the case of DODOcase, it was created by someone who initially had no idea how to use any of the tools, who made over a $1 million in sales three months later. TechShop DC-Arlington is TechShop's eighth location, and will hopefully replicate these kinds of hardware successes.

“If you can afford a latte addiction at Starbucks or Peet's, you can now afford to start a hardware company.”

According to Hatch, one of the primary motivators for coming out to DC was the area's large engineering population, and to see what kinds of hardware innovations could arise when this population is given open access to tools and resources available through TechShop. But, as we've constantly seen in the startup space, it's sometimes difficult to convince people – engineers, especially – to leave their traditional industries (with their comfortable salaries and benefits) and take the risk in a new space. For Hatch, he sees TechShop as an instrumental factor for reducing that risk:

“People have a certain amount of risk tolerance. When it takes hundreds of thousands – if not millions – of dollars to launch a hardware startup, the risk is very high. If, however, all it takes is a couple thousand dollars to do a hardware startup – which is what we see happening coming out of TechShop – you don't necessarily eliminate the risk, but you've essentially eliminated it. It's gone from something that's a very risky proposition to something you can use your disposable income for.”TechShop DC-Arlington is located at 2100-B Crystal Drive in the Crystal City neighborhood of Arlington, VA (closest Metro stop: Crystal City on the Blue and Yellow lines), and it will be open seven days a week from 9 am to midnight. Membership to TechShop typically costs $125 per month, but from now until April 27, they will be offering membership package specials, including a 3-month membership plus your choice of two classes for $349. Click here for the more than 100 different classes available through TechShop DC-Arlington (classes are available to both members and non-members).

TechShop CEO Mark Hatch will be speaking about the Maker Movement at the USA Science & Engineering Festival at Walter E. Washington Convention Center on Sunday, April 27, 2014, from 11:00 am to 12:00 pm. TechShop’s exhibit at the festival will be located at Booth Number 5221 (Hall D).