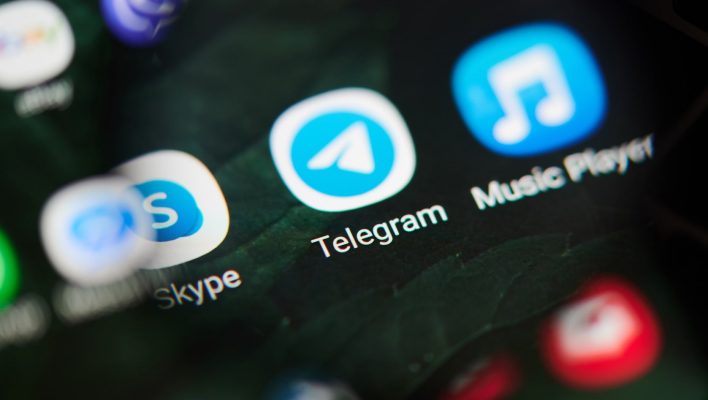 According to a new report by Der Spiegel, Telegram – commonly known as one of the ‘most secure' messaging apps in circulation – has repeatedly surrendered user data to authorities in Germany.

The report states that the application gave in to several data requests from Germany's Federal Criminal Police Office. The information handed over supposedly belonged to users accused of child abuse and terrorist activity.

In the face of accusations, Telegram denies handing over any personal information, claiming “to this day, we have disclosed 0 bytes of user data to third parties, including governments.”

If you're one of Telegram's 500 million active users, your privacy may no longer be guaranteed.

Last Friday Der Spiegel, Germany's largest news site, revealed that operators of the messaging platform handed over personal data to the authorities, despite the app claiming that they have never succumbed to such requests.

Sources told Der Spiegel that data requests were fulfilled on several occasions. German authorities, however, explain that receiving this information was an uphill battle and many other requests have been ignored.

What's more, the transferred data was used to support extreme criminal cases regarding child sex offenses and terrorism, and no other information was passed over.

Over the last few years, the Dubai-based app has become increasingly popular with German activists due to its hard stance on protecting data. However, as the German state continues to crack down on extremists using the platform, Telegram is being forced to rethink its own privacy policy.

Stuck in between a rock and a hard place, it's proving hard for the app to appease both sides of the debate. But amid accusations from German media outlets, what is Telegram's official stance on disclosing user information?

While Telegram is yet to respond to Der Spiegel's report, its official website states that they have never disclosed a byte of data to third parties, including governments.

Despite this, under section 8.3 of its privacy policy, Telegram admitted to releasing users' IP addresses and phone numbers to authorities if presented with a warrant on terrorist-based charges.

But with the platform promising to encrypt all messages, you might be wondering – how is this possible?

The messaging app does, however, protect all Secret Chats with E2EE, and uses server-client encryption elsewhere. Because of this, Telegram is able to pass sensitive information on to authorities if they deem it appropriate.

How to Keep Your Private Messages, Private

Looking for a way to send private and secure messages? We suggest using messaging platforms with consistent E2EE like WhatsApp, Signal, or iMessage.

If you're set on staying loyal to Telegram, you can still message securely by using the application's ‘Secret Chat' mode. This feature also allows users to self-destruct chats on request.

Whether the data you're handing is personal or professional, E2EE isn't the only way to keep information secure. By using virtual private networks (VPNs), password managers, and antivirus software, your messages are even less likely to fall into the hands of third parties.