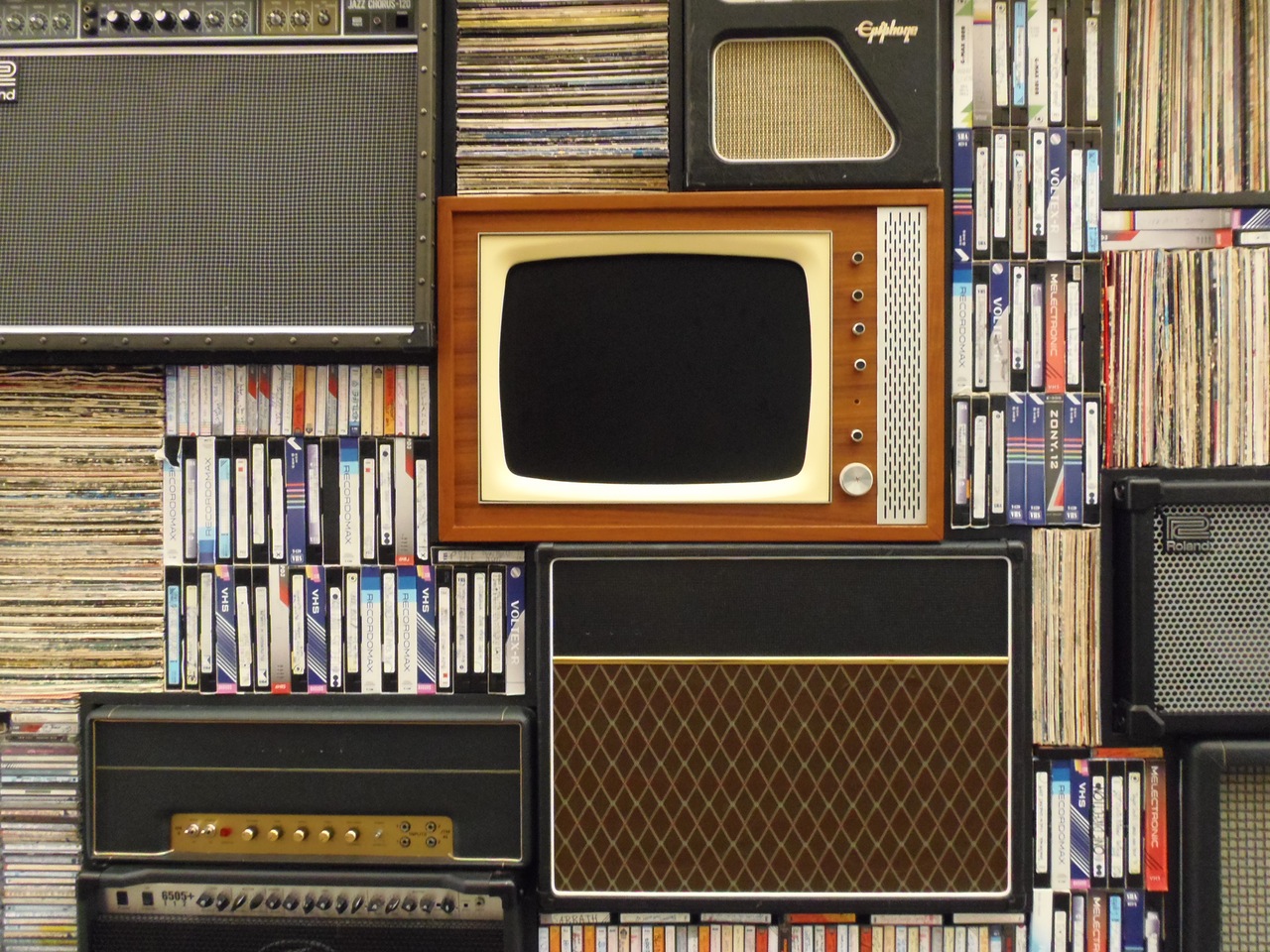 Television has been a “sleepy” industry for years. It began 70+ years ago with the first televisions in homes, with local stations and many hours of just a test pattern, because there were no shows to be viewed. National TV came on the scene by the early 50’s and, of course, cable and satellite added the boxes and hundreds of channels that catered to consumers’ every desire (food channels, home shopping channels, movie channels, etc.). It is now possible, through cable TV packages, to satisfy every viewer in the household, from the sports fanatic to the news junkie and everything in between.

Still, everything has been controlled by a few major players and a cable industry that determined what packages subscribers would have to take in order to satisfy all household viewers. Revenue has continued to be from two major sources – subscription fees for the cable companies and advertising for the TV networks.

Television is morphing into something entirely different because innovators have listened to consumers and responded.

Television appliances themselves began to change. The image of the family TV in the living room has given way to screens all over the house, on “smart” TV’s, PC’s, laptops, tablets, and phones. And every device is now a combination of TV viewing and Internet access. It was only natural that this convergence would dismantle traditional television access, programming, and consumer cost.

In fact, the cable box is becoming an anachronism. It only exists so that cable companies can continue to be gatekeepers of what consumers get to view, based upon the packages they buy, and the agreements they have with broadcasting companies. Neither of these things benefit the consumer, and that has become apparent to new generation who will not tolerate the cost of cable packages. They want access to those channels and shows that interest them, and they do not want to pay for those they don’t want.

The New Economy of Television

When Netflix, HBO Now, and others decided to bypass cable and go directly to the consumer, the transformation began. Consumers get what they want and individual providers get to keep all of the money.

And this is where the real disruption will occur over the next few years. It’s nice to binge watch an entire TV series on Netflix or watch great movies, but for those who want to watch programs, particularly sporting events, as they occur, there are already a host of new providers, operating in the Cloud, and there will be many more to come. Big players, such as Amazon, Google and Yahoo, are getting involved, but so are a host of other innovative startups that can easily compete with the “big boys.” Sling TV already offers a cable-like service through the Cloud, for about $20 a month, and customers can pick and choose – no more expensive packages controlled by a cable company.

Is cable dead? Not yet. But cable providers’ current business models are, and it’s a win for consumers, as these former monopolies figure out how to compete with the new kids on the block.