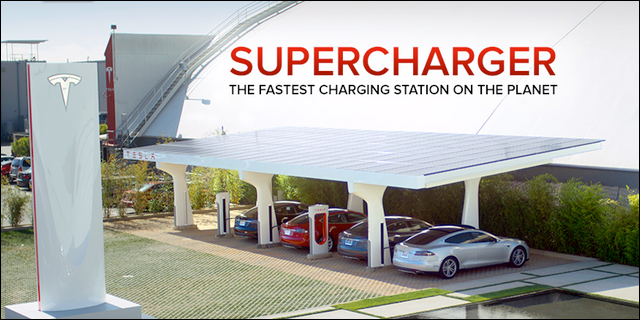 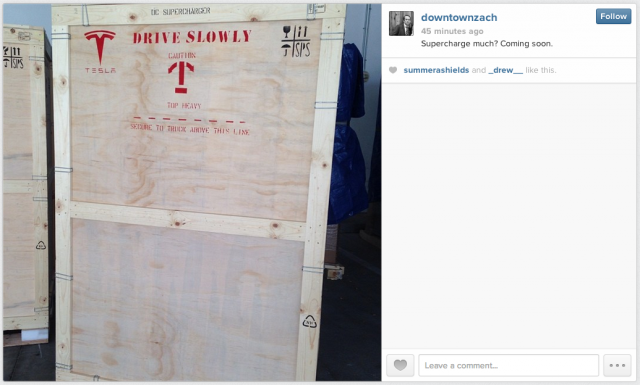 Ware says these parts will be used in a public supercharger that Tesla is installing at 701 Bridger Avenue in downtown Las Vegas.

“Because of Project 100's close relationship to Tesla, we were able to facilitate their locating a public supercharger in Downtown Las Vegas rather than in another part of Las Vegas (which was their original plan),” Ware says. “Tesla is trying to build a national supercharger route between LA and NY by the end of 2013, this is a part of that plan.” 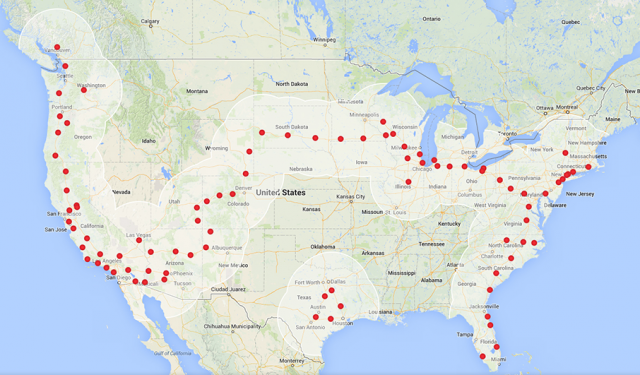 In April, Tony Hsieh’s Downtown Project announced an initiative called Project 100 and the largest US order of Teslas ever, for 100 vehicles. Project 100's goal is to turn downtown Vegas into a walking city – with Teslas and other modes of transportation.

Downtown residents are eagerly awaiting a transportation option that would allow them to ditch their cars, but they’ll have to wait until “the first half of 2014” for Project 100, Ware confirms.