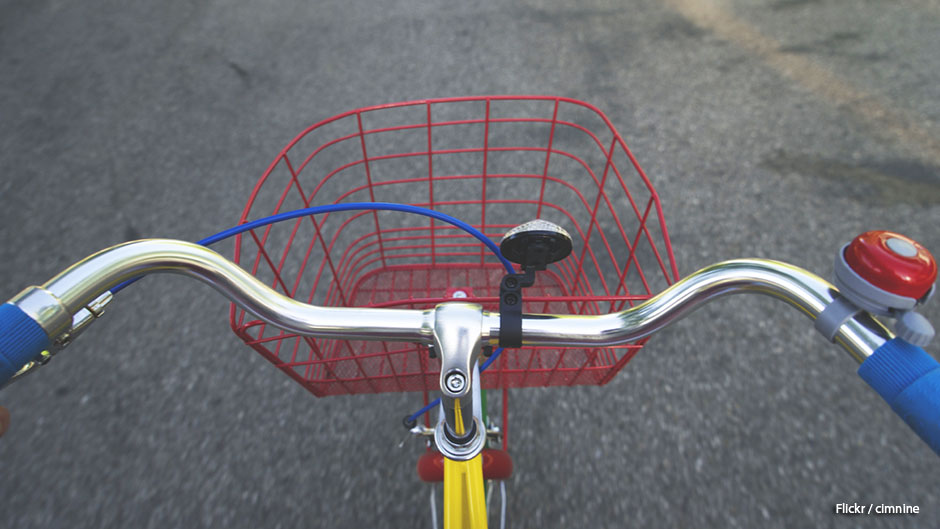 Have you ever wondered why some of your friends get to see the latest Facebook messenger or Gmail upgrade before you do? Why do some people get to play with the newest features weeks before others? And, why do these features sometimes disappear within a week?  The answer is a dark launch.

Facebook and Google, along with many leading tech giants, use dark launches to gradually release and test new features to a small set of their users before releasing to everyone. This lets them see if you love it or hate it and assess how it impacts their system's performance.  Facebook calls their dark launching tool “Gatekeeper” because it controls consumer access to each new feature. 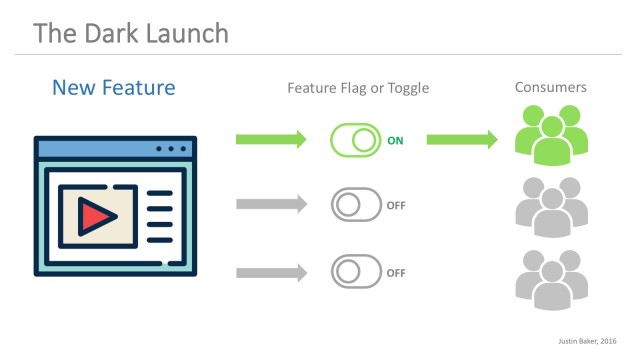 It is called a dark launch because these feature launches are typically not publicized, but rather, they are stealthily rolled out to 1 percent, then 5 percent, then 30 percent of users and so on.  Sometimes, a new feature will dark launch for a few days and then you will never see it again. Likely, this is because it did not perform well or the company just wanted to get some initial feedback to guide development.

For April Fools' Day 2016, Google released a Minions gif feature via Gmail that ended up backfiring a few hours into release. Once Google saw the reaction, they immediately turned off the feature and returned Gmail to its status quo. How did they do this so quickly?

It is likely that Google wrapped the Minion feature in a feature flag or feature toggle. In 2013, Brett Slatkin, an engineering lead at Google, gave a talk about Google's feature release process where he explains how Google uses these toggles to quickly turn on and off features.

Like Etsy, Flickr, and Facebook, Google will typically test new features internally by rolling them out to Google employees. This is where they will get lots of feedback about feature performance, user experience, and see if they should move forward with a live release. When they decide to deploy a feature to real users, they will gradually release it via a feature flag or toggle so that they can separate feature rollout from their code deployment. This gives Google full control over who sees the feature, when they see the feature, and the ability to roll back the feature if something goes wrong.

If you use Facebook, Google, or many other leading products, you are probably receiving new features much faster than before. Just ten or so years ago, companies were still deploying very large feature releases that needed to be meticulously tested before being released to consumers. Now, with dark launching, feature flags, and feature toggles, these companies can launch new features faster and ensure that they meet your needs.

We are now in an era where consumers demand things faster. We want things to work smoothly and we want them now.  Dark launching lets companies meet this demand because they can receive real user feedback with less risk.

Lead Product Designer at LaunchDarkly | Heavybit Ind | 500 Startups Justin has over 10 years of experience at the intersection of design and development, particularly in the startup world (from early stage to series A). He is a tennis playing design aficionado who loves creating intuitive mobile and web products. He holds degrees from UC Davis and USC, with a UX certification from NYU. In his spare time, Justin is completing his M.S. in Application Design at Northwestern, harnessing his studies to solve LaunchDarkly's data design challenges. Aside from design, Justin enjoys computer games, collecting rare rocks/minerals, and volunteering.