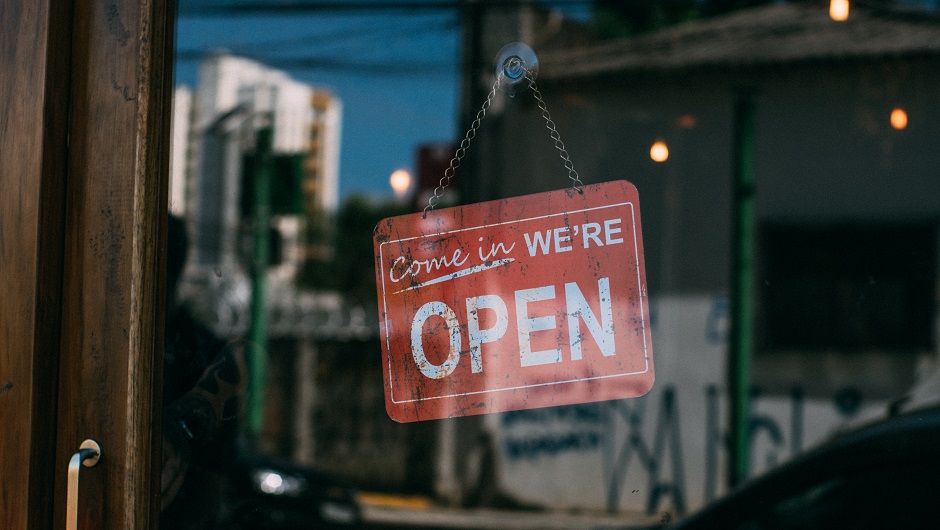 Once upon a time, every offline brand tried its best to ignore the internet. Then every brand tried to get onto the internet, with wildly varying levels of success. Today, that process is reversing: Online brands that used to ignore the offline world are pivoting now that they've established themselves, and are experimenting with offline ads, events, and even storefronts.

Here's why the phenomenon will only grow in the future.

ThredUp has been an e-commerce company since 2009, and it just added an offline store in San Marcos, Texas. Four more locations across the nation are planning to debut before the year is up. The clothing seller, which operates in second-hand goods, sees now as the time to dip into offline locations.

As Racked reported, “even though in-store foot traffic is currently down across the industry, ThredUp believes that precisely now, when other retailers are struggling, is a perfect time to experiment with brick and mortar.”

By establishing itself online, the store was able to step out into the offline marketing world. It's a cost-effective way to continue building up a brand as an online company grows. And it lets internet companies squeeze retailers even more: Amazon is certainly getting Walmart worried. But physical stores aren't the only way to build offline audiences.

Online companies have far more data, and far more ways to target audiences with that data. In order to take advantage of that strength while adding offline marketing, some lifestyle brands are developing their own events.

Billy Penn, a Philadelphia-based local news site, earned 84 percent of its 2015 revenue from running events like a Pope-themed beer tasting in honor of Pope Francis' visit to the city. Online brands with a strong enough understanding of what events will bring out their audience can develop a hit event.

The Future Is Offline and Online

The boundaries between the online and offline marketing world are only blurring more and more: With AR and VR on the way, we keep developing new tech to incorporate the benefits of the internet into the real world.

And the internet's shift to siloed verticals helps too: Marketers are already shifting to an ever-widening number of verticals that demand personalized approaches, from new platforms to different demographic groups on forums or subreddits. As a result, marketers may find that their marketing approaches won't need much tweaking to apply to the offline world. It's just another engaged third-party audience — albeit one that tends to stand out a little bit more, and stick around longer. You can't swipe left on a physical grocery store.