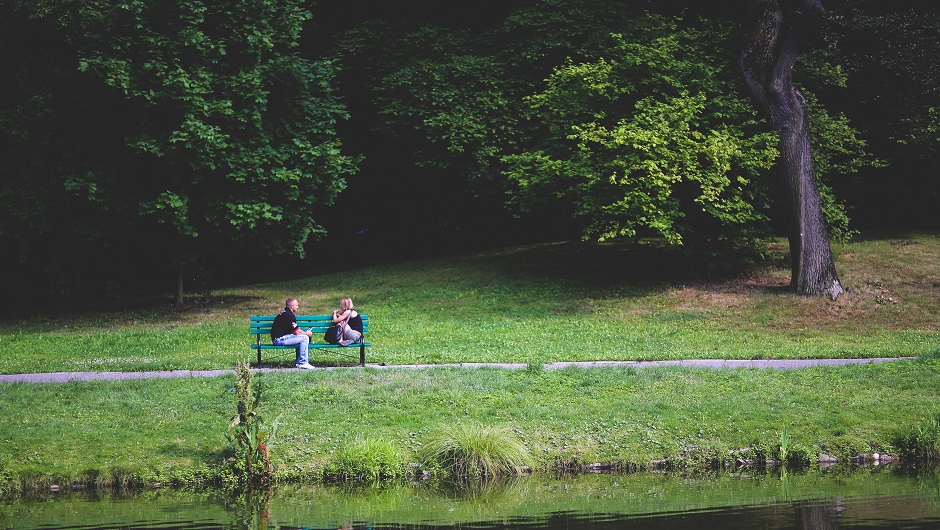 In 2017, the concept of trust is more important than ever. Countries around the world, from France to the U.S. to South Korea, are increasingly politically polarized. Online, communities rally together, muting or bullying those who don't agree. Those who can build trust among their followers are the ones who will eventually rise to the top.

That need to build trust isn't just for would-be world leaders, of course: It's an essential struggle for every new app or startup on the block. An engaged, caring audience is one of the earliest and best ways to prove that your company has something special, and deserves that seed round of funding. Here's how to get it.

One recent article at the Donald W. Reynolds Journalism Institute of the University of Missouri raised the analogy of dating in order to address trust among news readers specifically: Online news has faced some branding and trust issues lately. However, I think the points listed in the article are equally applicable to the broader issue of how any startup can build a user base in an honest manner.

You'll have to read the full article for a comprehensive breakdown, but here are the basic tips:

Talk about things the other person is interested in.

Don't ask for more engagement or intimacy than you’ve earned.

If you ask a question, listen to the answer.

Reflect back what you’ve heard and learned about the person.

Remember the anonymous app Yik Yak? Or Whisper? Or Secret? If you don't, it's probably because their business model made it tough to form a genuine, trusting community. Here's how Backchannel broke it down in their analysis:

The key is a sense of community, and you'll get that if you build trust using the “dating” tips above. It sounds simple when written out, but this general advice for cultivating relationships can be easy to forget when you're optimizing your startup to scale as fast as possible. So make sure you don't.