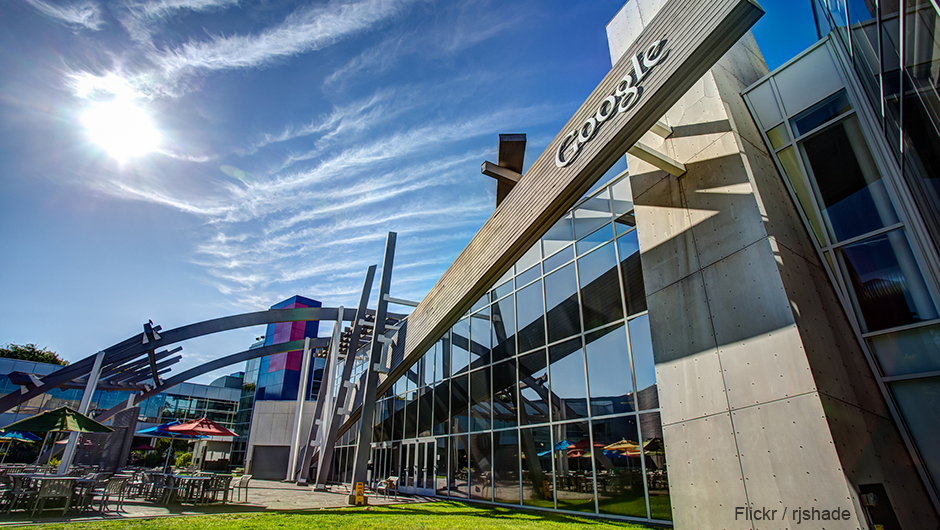 Could you imagine being the momentary owner of the ‘Google.com' domain? Of course you can't – there's no conceivable way that the domain for the world's pre-eminent Internet search engine would ever, ever be available to anyone. Even though the company created Alphabet as its new parent company, Google as a brand continues to live on – with Google.com continuing to serve the world's daily Internet search needs. This past Tuesday, though, one man managed to actually get his hands on ‘Google.com' – he bought it for the price of $12 and owned it for one minute before it was taken back by Google. 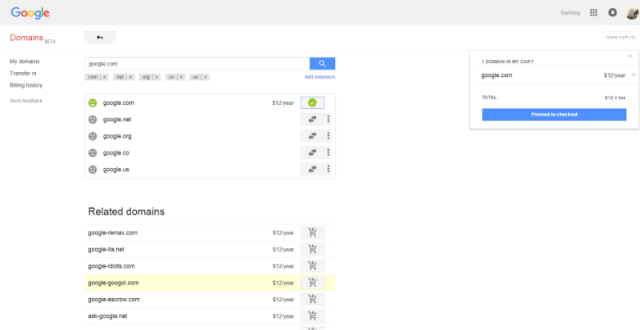 In a recently published LinkedIn post, Sanmay Ved (an ex-Googler himself, no less) writes the experience he went through this past Tuesday upon discovering that the ‘Google.com' domain was made temporarily on available. The post records his obvious shock that such a thing could ever happen, and further notes his reaction to when he managed to successfully purchase the domain. Writes Ved:

After a minute of owning ‘Google.com', though, Google Domains (from whom he purchased the domain) canceled the transaction and taking away Ved's ownership in the the most-prized domain on Earth.

Ved isn't exactly sure how we was able to make the purchase, or even how the domain was made available in the first place. He writes in his LinkedIn post that he reported the issue to Google and was likely due to some bug in Google Domains.