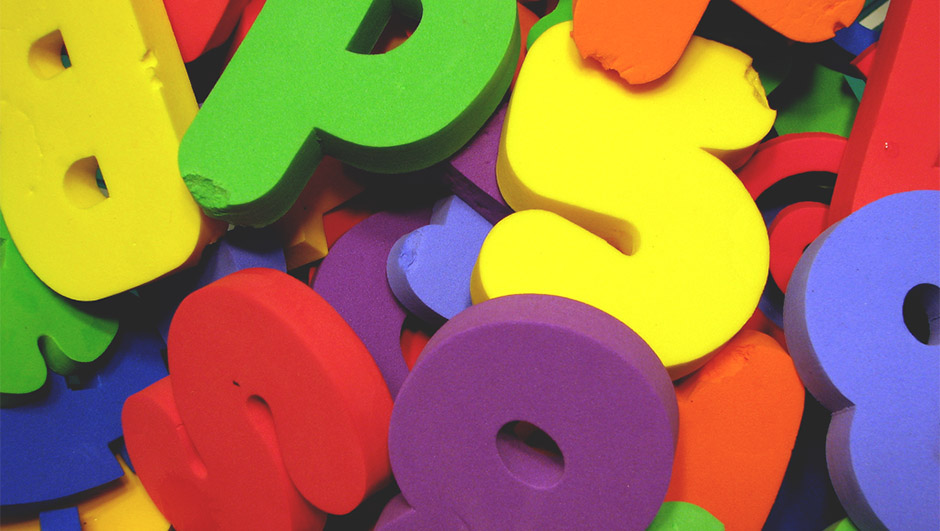 Dear God what is happening with the world? In a not-at-all-suprising announcement made earlier today, Google has launched a major reorganization of its company, adopting a new corporate name, “Alphabet Inc.” under which the current Google brand will fall. While it all seems legit (see blog post by Google CEO cofounder and current CEO Larry Page here and SEC filing for the new company here), the rest of the world is in total shock and repeatedly asking ourselves: what the sh*t is happening and is this for real?

“For Sergey [Brin] and me this is a very exciting new chapter in the life of Google — the birth of Alphabet. We liked the name Alphabet because it means a collection of letters that represent language, one of humanity's most important innovations, and is the core of how we index with Google search! We also like that it means alpha-bet (Alpha is investment return above benchmark), which we strive for! I should add that we are not intending for this to be a big consumer brand with related products–the whole point is that Alphabet companies should have independence and develop their own brands.”

The new company will encompass a collection of companies, including Google, but will also enable them to showcase things unrelated to the initial Google brand, including its various [Google] X lab initiatives such as its drone delivery project, Wing. Things like Google Capital and Google Ventures will now simply be renamed Capital and Ventures respectively and fall under Alphabet.

Page will serve as Alphabet's CEO, while Brin will serve as its President. As for Google, current Google senior vice president of products Sundar Pichai will take over as CEO. And since Google made the announcement, Google's/now-Alphabet's stock has gone up 5.5 percent.

But, still, the question remains: what the actual f*ck? America's still recovering from last Thursday's GOP debate, how could Google casually drop this news on the world? The new company is registered under https://abc.xyz, which further adds to the confusion as to whether the news is for real. The .xyz domain has had its fair share of troubles in the past and has repeatedly failed to provide Tech.Co with a comment on its various legal issues. According to a source at Google:

“Google Domains bought a good share of non-conventional top-level domains a bit back. Seems Google wants to throw them a solid and be the first to make a strong move away from .com, .org etc.”

So, I guess, we have to accept this new reality, guys. Alphabet is the new Google, except also not Google.