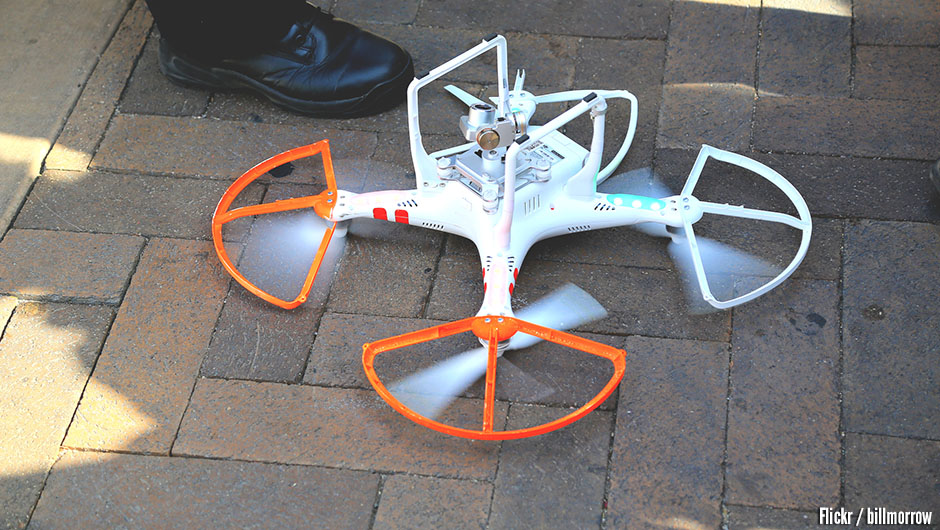 The official numbers aren't in yet, but based on earlier numbers, it is predicted that 2015 will be the biggest year for personal drone sales so far. The FAA forceasted that more than 1 million drones would be gifted for Christmas across the United States. That being said, it is probably no surprise that a lot of people found drones under their Christmas trees this year right next to their Swegways and Star Wars gear. Christmas was only two a few days ago, but there have already been many amusing reports of people crashing their precious drones (presumably after they registered them with the FAA).

If you or someone you know got a drone for Christmas, here are some anecdotes from Twitter on how to play nice with your new toy. And if you get the sneaking suspicion that the sky is falling, don't panic, it's probably just pieces of your neighbor's drone raining down after colliding with that tree that clearly came out of nowhere.

Do not use your droid to settle family disputes.

Let your enjoyment last for at least 10 minutes before crashing.

At least know that you are entertaining thousands of people with your ineptitude.

Buy a drone crash kit, because let's face it, you're going to need one. 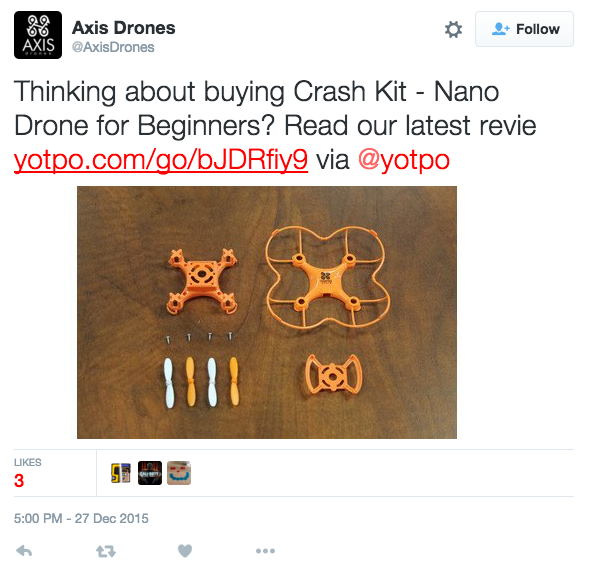