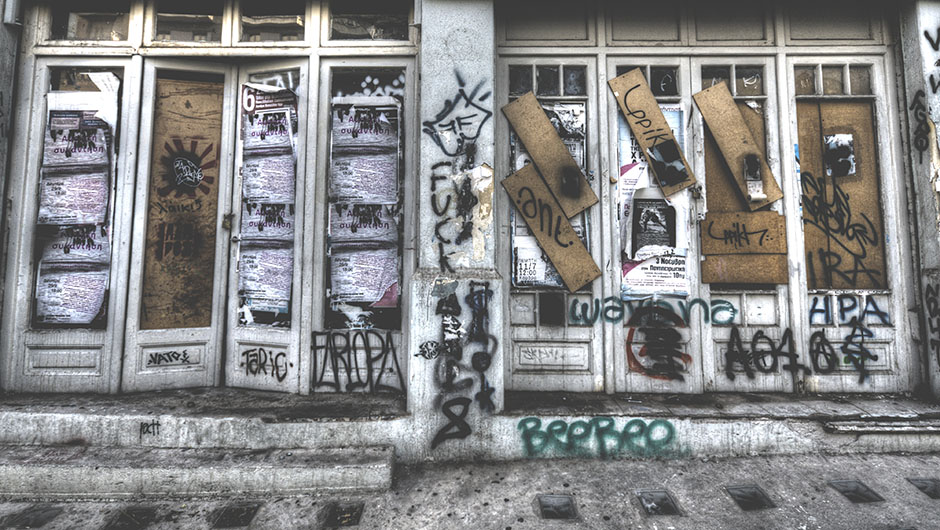 Anywhere between 70 and 90 percent of all startups eventually fail – it's a sad fact, but it's a reality that has to be accepted before you jump into this career path. Some, however, fail bigger than others; big-profile startup failures where companies have received a lot of venture funding, media attention, and even outright success, but somehow eventually find themselves having to close up shop. In a recent blog post written by Dan Siepen, TitanVine‘s director of growth and product strategy, Siepen lists what he considers the “top 50 startup failures of all time” – some of the major startup failures in recent years.

Last month, Zirtual made major headlines after it abruptly paused all its virtual assistance services. A couple of days later, it was announced that Startups.co would be acquiring the company. Despite having raised more than $5 million in overall funding over the last three years, Zirtual eventually found itself in a position not uncommon for other startups: it ran out of cash. Similarly, in June, Circa announced that it would shutting down after failing to raise enough Series A funding to keep the company afloat. Even the venture-backed leading tech publication GigaOm ended up eventually falling to money problems, basically conveying no one's immunity from it.

But running out of cash is only one of the core reasons why many startups end up failing. From seeing no market need to not having the right team, a countless number of startups have failed for reasons other than running out of money. In April, for example, anonymous sharing app Secret had $35 million in funding when it announced its shutdown. The reason? The founders simply believed that the product no longer reflected the initial vision they had when starting it.

All of the companies above can be found in TitanVine's “Top 50 Startup Failures of All Time.” We've listed a few of them below, as well as Siepen's notes on them; you can find the rest in the original blog post.

“The founders were forced to put the shutters down because they figured that Secret failed to represent the vision they originally had when he started the company. They ended up giving back all the investment money back to the investors.”

“The ultimate reason behind its downfall was burning cash faster than they were generating revenue. Zirtual grew really big, very quickly, but its growth was faster than the administration could handle.”

“But it did not have the capital required to keep the production going and hence decided to close its production. Circa was regarded as too generalist in a news market that favoured expertise.”

“After $4.6 million in funding, it had to shut down its services after a long ten years because it failed to secure licenses from right holders for the vast amount of music on the service.”

“PostRocket, which raised $15 million in total funding and went though 500 startups, was a startup that helps customers optimize their Facebook posts for maximum exposure and engagement, announced that it will be shutting down on August 2015…it felt that it was never able to achieve the high standard it sets.“

“Springpad was a free online application and web service that raised $7.3 million in total funding…It decided close down as it realised that it was not able to secure additional funding or scale to become a self-sustaining business.”

Want to avoid startup failure? Read some of these powerful lessons from founders of failed startups.