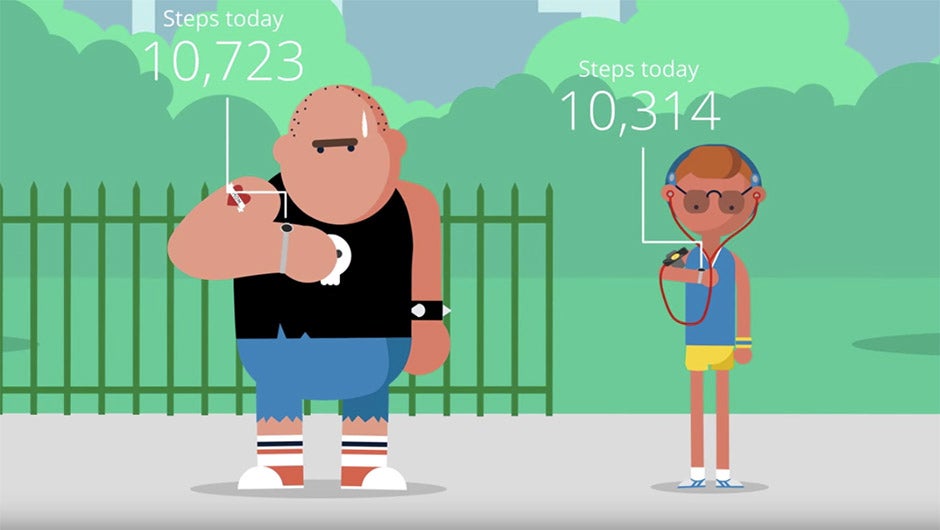 The first quarter of 2016 closed on March 31st, and while global funding has chilled in recent months, the US market has held steady in supporting burgeoning startups. The 2016 Venture Pulse report from CB Insights even specified that the top ten funding rounds in 2016 combined for over $3 billion.

However, US deals have fallen consistently over the last three quarters, including this one. This means that while smaller companies failed to catch investors eyes over the last year, better-established companies in Series C and beyond have been able to keep the momentum going, locking in more funding than previous quarters to date.

Feel free to check out this list below of the top 10 funding rounds in the first quarter of 2016 here, and get your self motivated your another year of huge funding rounds: