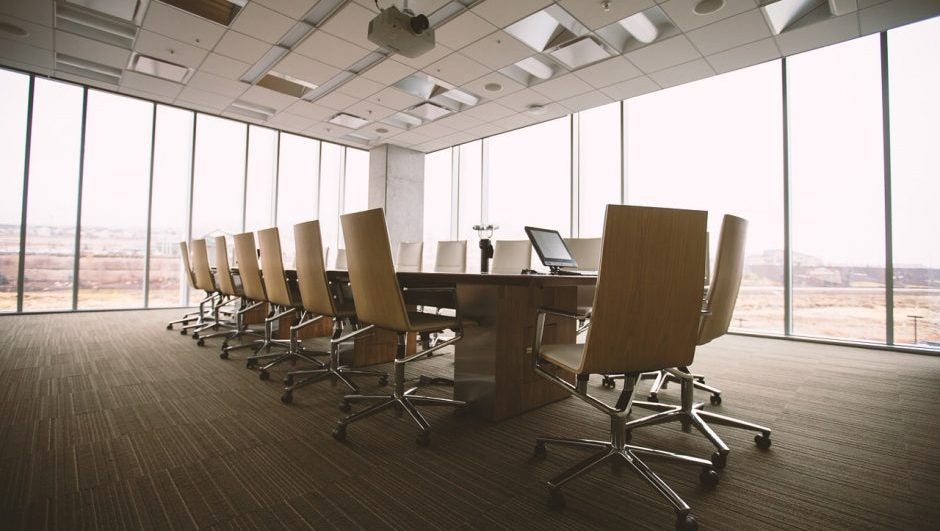 Tech and media giants including Google and Paypal have reaffirmed their stance against hate groups in the wake of a violent white nationalist protest in Charlottesville last Saturday in which a white nationalist drove a car into a crowd of protesters, killing one individual and wounding 19 others. Following a series of tepid responses from President Donald Trump, numerous top CEOs have left the various Trump-led panels they had previously been a part of.

After Trump's initial response failed to call out the white supremacists and Neo-Nazis involved in the event, Ken Frazier of Merck Pharma resigned from the American Manufacturing Council. Trump then released a more specific statement on Monday condemning racism in all forms, before following this up with a Tuesday press conference in which he reiterated his initial insinuation that violence on both sides equated white nationalists with their protesters.

Today, two panels have been disbanded — both after losing members due to their disapproval with the current administration's response to the Charlottesville attack.

“Members of President Donald Trump's Strategic and Policy Forum have agreed to disband the group,” sources told CNBC, “as corporate backlash mounts against the president.

‘The thinking was it was important to do as a group,' a member told CNBC. ‘As a panel, not as individuals because it would have more significant impact. It makes a central point that it's not going to go forward. It's done.'”

Following this news, Trump took to Twitter to announce his own dismantling of the American Manufacturing Council while also referencing the Strategic and Policy Forum's decision to disband:

Rather than putting pressure on the businesspeople of the Manufacturing Council & Strategy & Policy Forum, I am ending both. Thank you all!

TechCo will update this post should additional panels disband before the day is up.

Update: Trump has now ended plans for his Council on Infrastructure. Meanwhile, members of the White House presidential arts commission are resigning, also in protest of Trump’s comments.

Read more about the latest on Google and diversity at TechCo