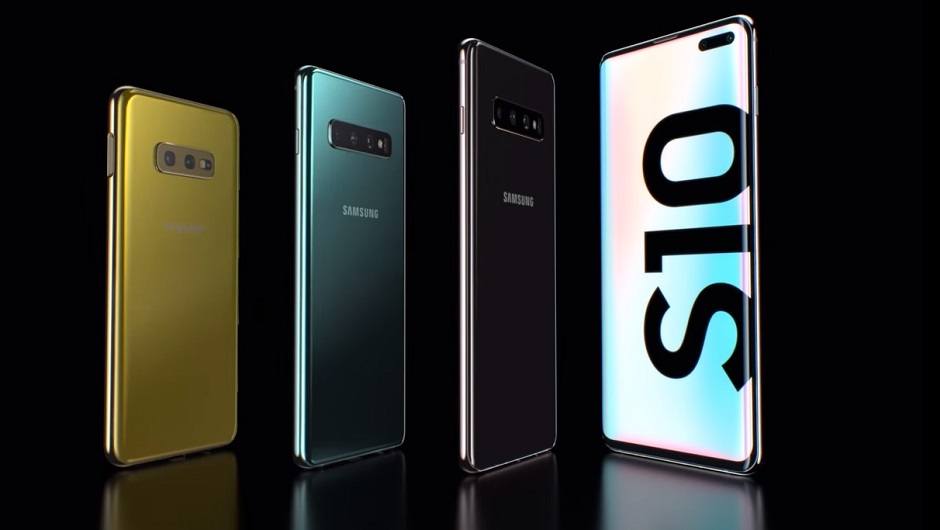 Samsung's new lineup of phones — the S10, the S10 Plus, and the S10e — come with better-than-ever fingerprint sensors, fancier Infinity screens, and wireless charging capabilities.

Pre-orders are open as of February 21.

Technically, the Galaxy Fold is the start of a new category of phone, so you'll need to head over to our Fold reveal article if you want to hear about the coolest foldable phone out there. Same goes for Samsung's suite of wearables. Now, here's the S10 lineup.

The new flagship phone has a larger screen, at 6.1 inches, and comes with a new ultrasonic fingerprint reader that unlocks the device seamlessly and instantly. It's compatible with Wifi 6 (the world's first device to do so), so internet should be faster than ever with the phone's always-on connectivity. 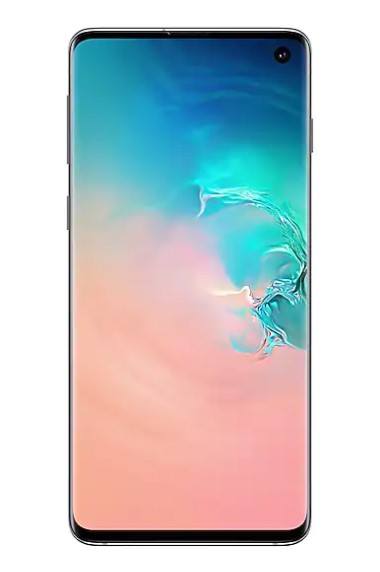 Here are the specs:

Best of all, there's a headphone jack on all three new S10 phones, for all of us who are still toting around our wired earbuds.

The S10 Plus comes with a lot of the same specs as the S10, from the wireless charging to the infinity screen, RAM and processing power.

It also comes with a few improvements over the S10, most notably in the arenas of storage and battery capacity: Storage is capped at 1TB rather than 512GB, while the battery is 4,100mAh, up from 3,400mAh. The screen is a smidge bigger (by 0.3 inches), and so is the weight, which up 25 grams. And the S10 Plus includes a second front camera that the S10 doesn't have: It can improve depth of field and be used for portrait mode. 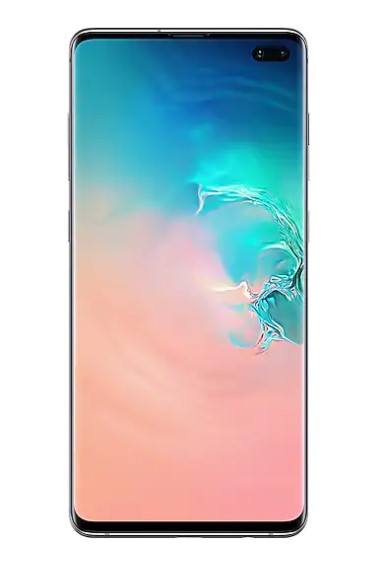 Here are the full specs to expect:

This phone is aimed at those who still want a top of the line device, but don't mind skipping a few of the more overpowered features in order to bring the price down a few hundred bucks. 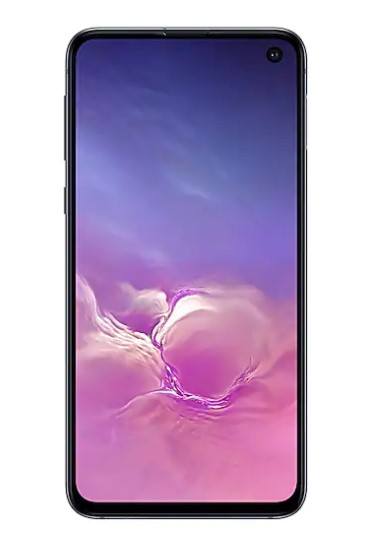 The screen is flat and has a bezel: It's small, if not quite not as impressive as the other S10 phones' Infinity screens.

When will the Samsung S10 phones be available?

All three Samsung S10 phones will be available for pre-orders as soon as tomorrow, February 21. They'll be able to ship by March 8.

Expect to see them from all major U.S. phone carriers, as well as available straight from Samsung and others in unlocked condition.

Should I Buy a Samsung S10?

A lot of the new lineup's features are a noticeable improvement on the S9 and S9 Plus: The displays are larger and the triple-camera array is a flashy talking point. The ultrasonic fingerprint scanners are totally new and appear to perform very well.

That's about it for the groundbreaking updates, however: While the phones' specs overall are great, they're not shockingly improved. Still, the Galaxy S10 lineup remains a worthy iteration of the Samsung phone line.

If you're in the market for a new Samsung phone and the price tag doesn't throw you off, the Samsung S10 delivers on a lot of the impressive next-gen technology it promises.

Samsung's long-teased foldable phone was the first to debut at their 10th anniversary event. The screen's big enough that you can use three apps at a time. The Fold is out April 26th this year, starting at $1,980. Here's what you need to know. 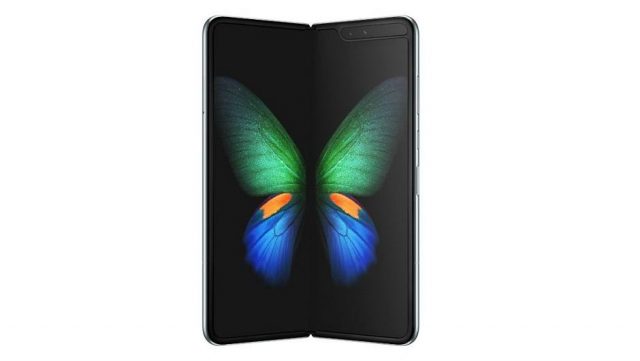 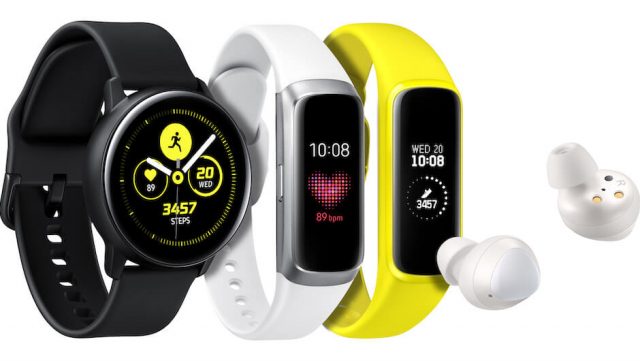 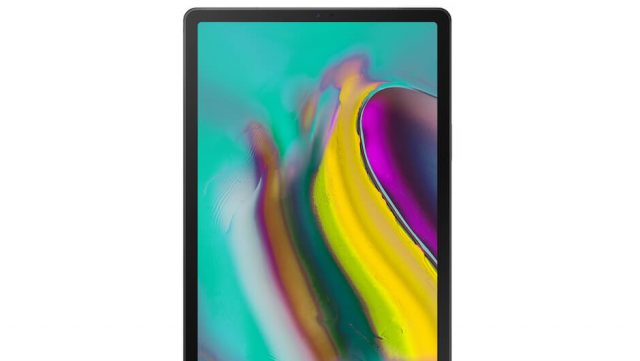 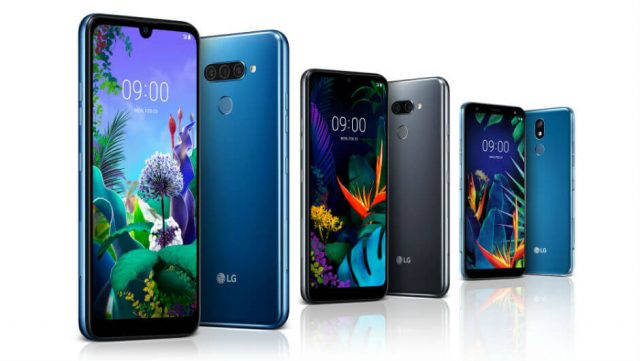