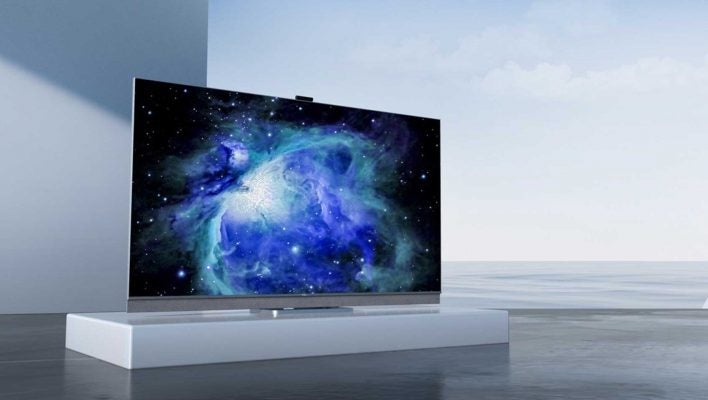 TVs are always big news at CES and, even with CES 2021 not being the in-person spectacle it usually is, this year is no different.

With new models from the likes of LG and TCL featuring 8K resolutions and pre-loaded Google Stadia, TVs have rarely looked more interesting.

Let’s take a look into all the announcements from this year's show to find out more about the TVs that will be cropping up in people's homes in the very near future.

LG is one of the biggest TV manufacturers in the world ,and it some suitably big announcements at CES this year.

For starters, LG has announced the G1 series of OLED (organic light emitting diode) TVs. These models replace the GX series from last year and promise to be even brighter than their predecessors.

The new G1 series models, which come in 55-, 65-, or 77-inch flavors, feature a new “Evo” panel. This promises to ramp up the brightness for improved HDR and general luminosity. LG says this tech is as significant as the introduction of 4K HDR and 8K resolutions for OLED TVs.

LG also announced the C1 series, which replaces the excellent CX series from last year. The C1 series is available with 55-, 65-, 77-, and even an 83-inch panel.

The C1 series also comes with a load of features for gamers including variable refresh rate, NVIDIA G-Sync (which synchronises the display refresh rate with your GPU).

Rounding out the range is the new A1 series. It gives you all the basics for an OLED TV, such as Dolby Vision, HDMI 2.1. You'll have to make do with fewer HDMI ports and an older processor LG a7 processor, but it should be more than enough for most households.

Pricing is expecting to be revealed in the spring.

LG has also taken the chance to updated its WebOS smart TV software with a design overhaul. The new look surfaces lots of apps, your smart home dashboard, and widgets that can tell you the weather, for example.

It also has space for a sponsored widget — LG clearly isn't content with just selling you a TV, and wants to extract maximum value from your viewing pleasure with adverts.

The LG remote has been updated as well, with dedicated buttons to open Netflix, Amazon Prime Video, Disney+, and LG channels as well as built-in Google Assistant and Amazon Alexa.

LG has also announced that Google Stadia and NVIDIA's GeForce Now, two leading game streaming services, will be added to its newest TVs later this year.

Google Stadia is set to arrive on LG's newest OLED, QNED, and NanoCell TVs when they start shipping later this year. Stadia will also come to LG's 2020 TVs as well, though slightly later.

GeForce will be coming a bit later than Stadia but we're not exactly sure when.

Sony has been falling behind in the TV game recently. Not all of its 2020 TVs could take advantage of the next-gen gaming features on Sony's own PlayStation 5, for example — but, it is hoping a new range of TVs with some interesting new features might improve their standing.

Its Master Series TVs, which feature 8K LCD panels or 4K OLED panels have new sensors which can detect the color temperature of the ambient light in your room and automatically adjust the TV's white balance to compliment.

Pricing will be announced this spring.

Sony is among the first suppliers to switch from Android TV to Google TV. All of its 2021 TVs will offer a software experience very reminiscent of the latest Chromecast devices.

In fact, the For You page and content recommendations, as well as lots of other Chromecast features, will be almost indistinguishable from the software on Sony's new sets.

Of course, the thing we all really wanted was another streaming service. Just kidding.

It will also allow you to stream at up to 80 megabits per second — significantly faster than most of the other streaming services out there, meaning that you'll get faster downloads of your movies at a higher quality.

However, there are a couple of catches. Firstly, you'll need to own one of Sony's new Bravia XR models. You're then given a number of credits based on the set that you buy which can then be exchanged for movies. There's no word on whether you'll be able to keep those movies or whether they're just rentals. Secondly, you'll only be able to stream Sony Pictures movies at this higher quality.

It's not going to topple Netflix, but it might be a nice bonus if you're considering buying a new Sony TV.

TCL, not content with announcing a new line of phones, has given us the lowdown on its new 2021 TVs at CES this year.

These new TVs look like they could be a great choice for anyone after a cheaper set with some high-end features. For example, its 6-series and 8-series TVs already feature Mini LED backlighting.

TCL is also bringing new tech to its LCD TVs with a new panel called “OD Zero,” so-called because the gap between the display and backlight system is zero millimeters. This means that you get an “ultra-slim display with tens of thousands of Mini LEDs and thousands of contract control zones.”

TCL is also bringing out the XL collection which will give you a choice of 85-inch TVs at different price points and resolutions. These gigantic TVs will start at $1,599 with the cheapest 4-series model arriving “this quarter.”

Pricing and availability for the other models is yet to be announced. 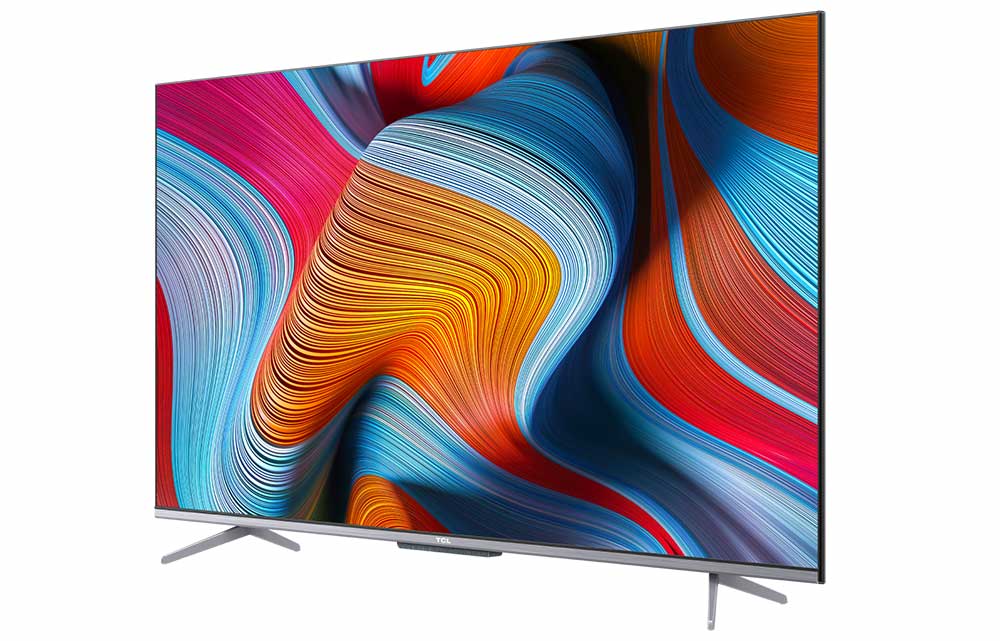 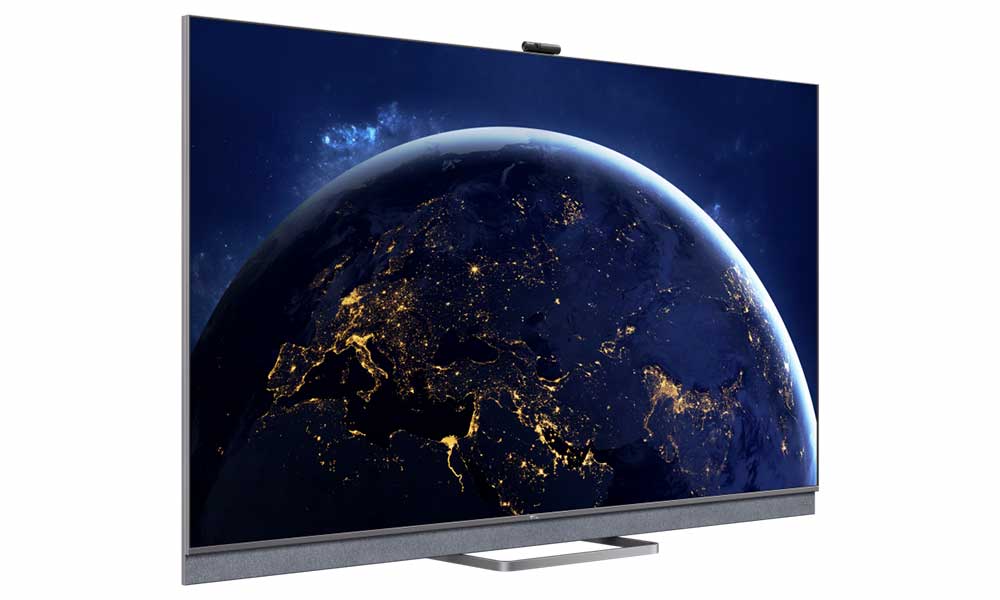 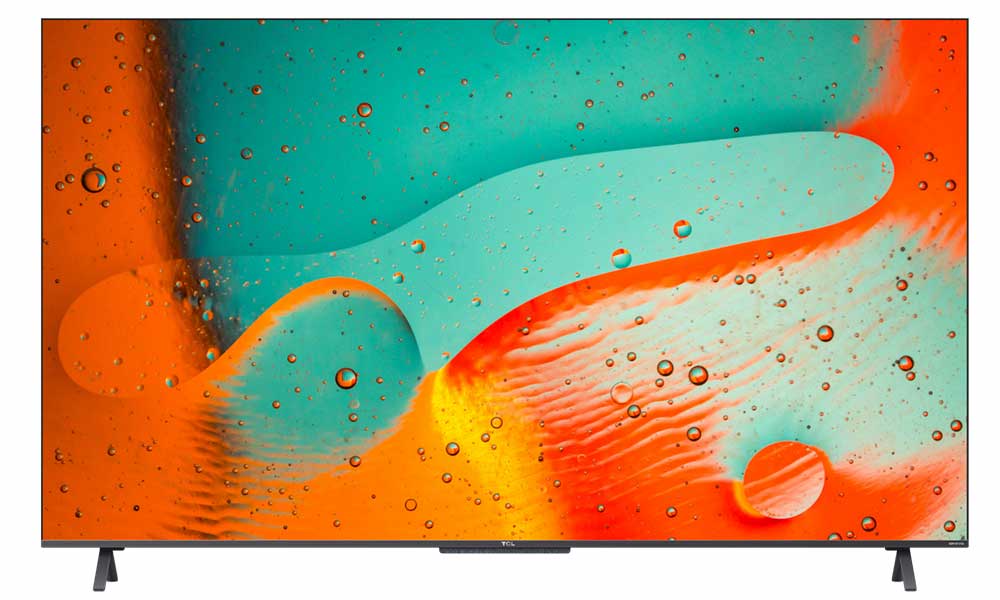 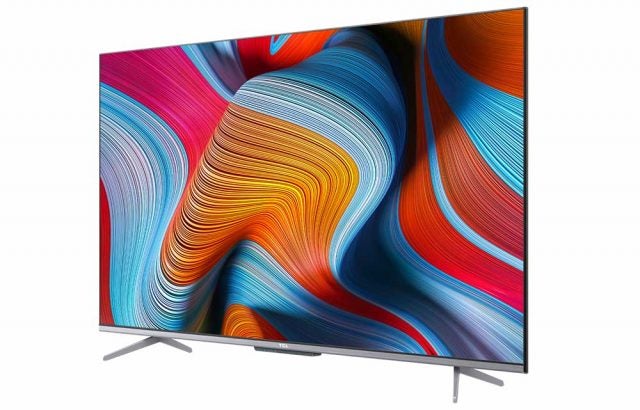 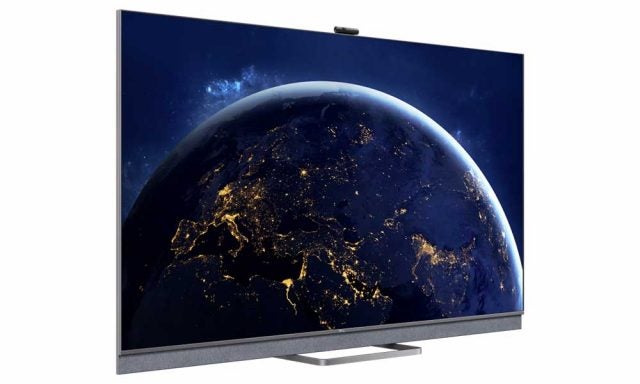 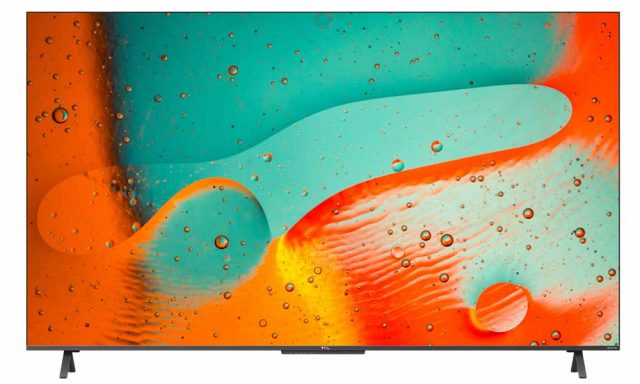