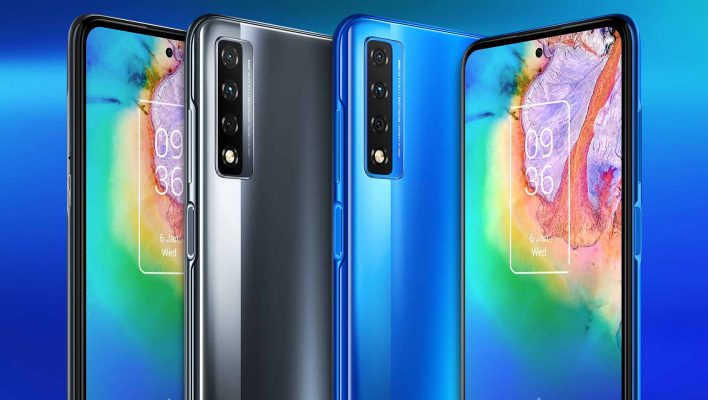 TCL might be best known for making affordable 4K TVs, but at CES this year, the company is bringing new phones and tablets to the party.

As ever with TCL's products, these phones and tablets are priced very aggressively. In fact, it makes you wonder if consumers who are used to paying more for similar devices might be put of by the tiny price tags.

Let's take a closer look at the new TCL 20-series phones and those affordable tablets.

The TCL 20 5G promises to be all things to all people – affordable, speedy, 5G-compatible, and stylish. But phones rarely manage to pull it off – can the 20 5G?

When we tried the TCL 10 5G back in August, we found its screen to be pretty good, if uninspiring. What's more, there's no word on the 20 5G having a 90 or 120Hz refresh rate something which is fast becoming the standard.

It's powered by the Snapdragon 690 chipset, which promises dependable, rather than mind-bending, performance and it has a decently sized 4,500 mAh battery. TCL is also promising that its 5G capabilities won't cause extra battery drain as the 20 5G can automatically swap between 4G and 5G bands to preserve battery life and give you the best connection.

The 20 5G also comes packing a triple camera set up with a 48Mp main sensor, an 8Mp ultrawide angle lens, and a 2Mp macro lens. You can record 4K video at up to 30 fps or 1080p video at either 30 or 60 fps. TCL is promising strong video stabilization and a range of special camera modes including a portrait mode, night trace mode, super slow motion and a super night mode.

In our experience with TCL's other phones, we found the images to be just okay. They were a bit waxy and oversaturated. Hopefully TCL is able to put these issues to bed with the 20 5G.

The TCL 20 5G is going on sale in Italy this week and will cost €299. That's around $360 and, while there's no definitive word on whether it will come to the US, TCL hasn't said it definitely won't, either. 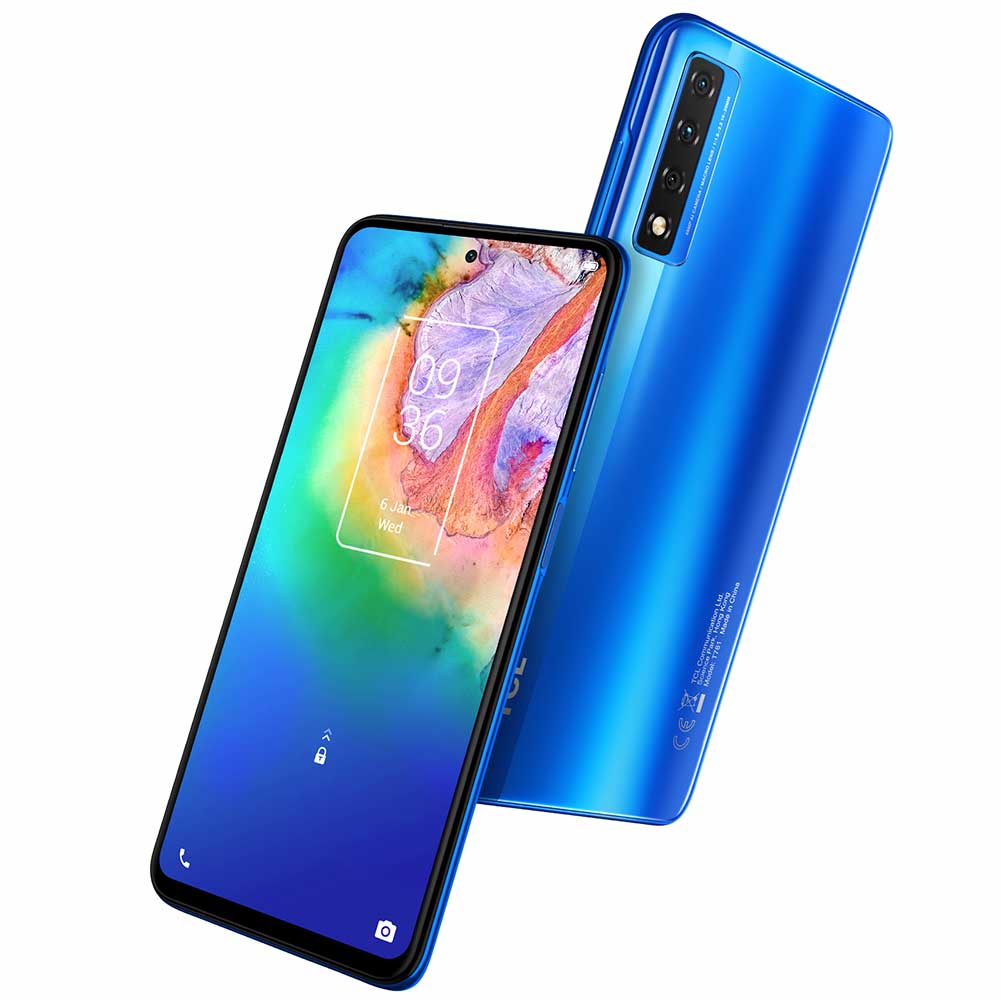 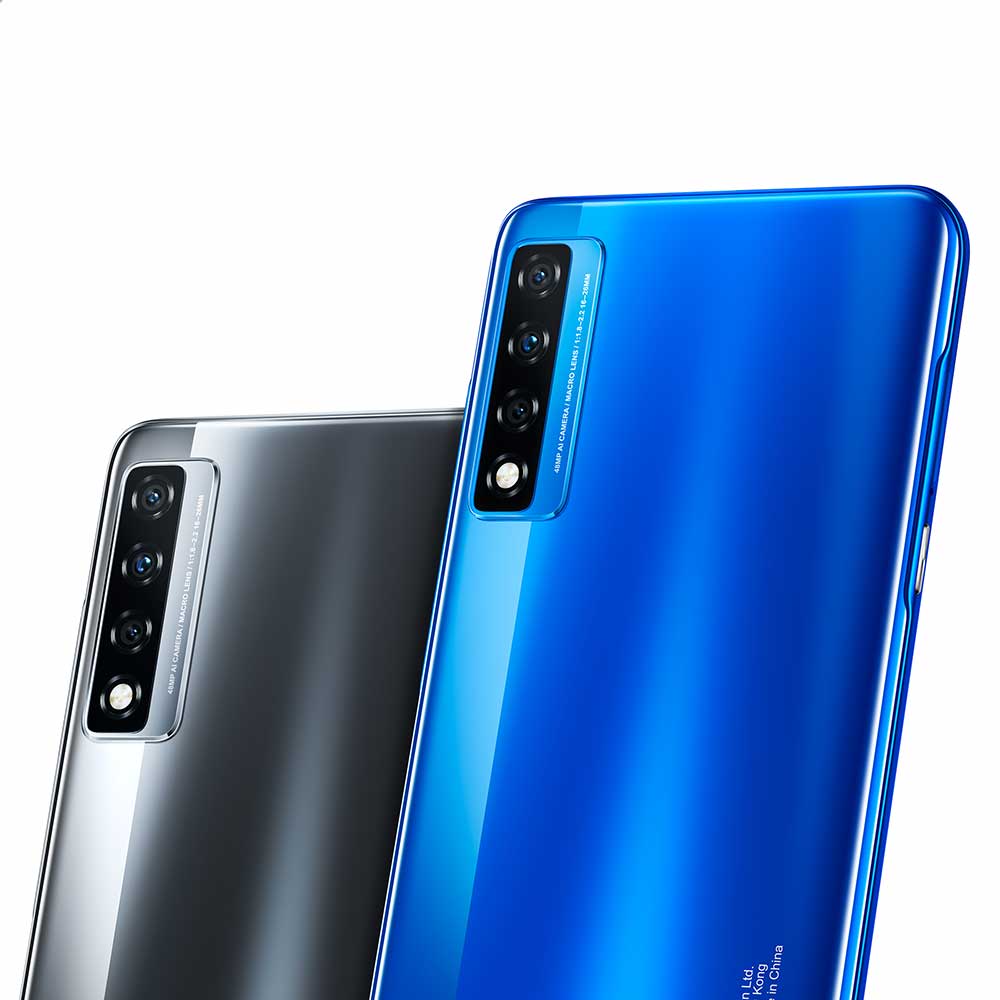 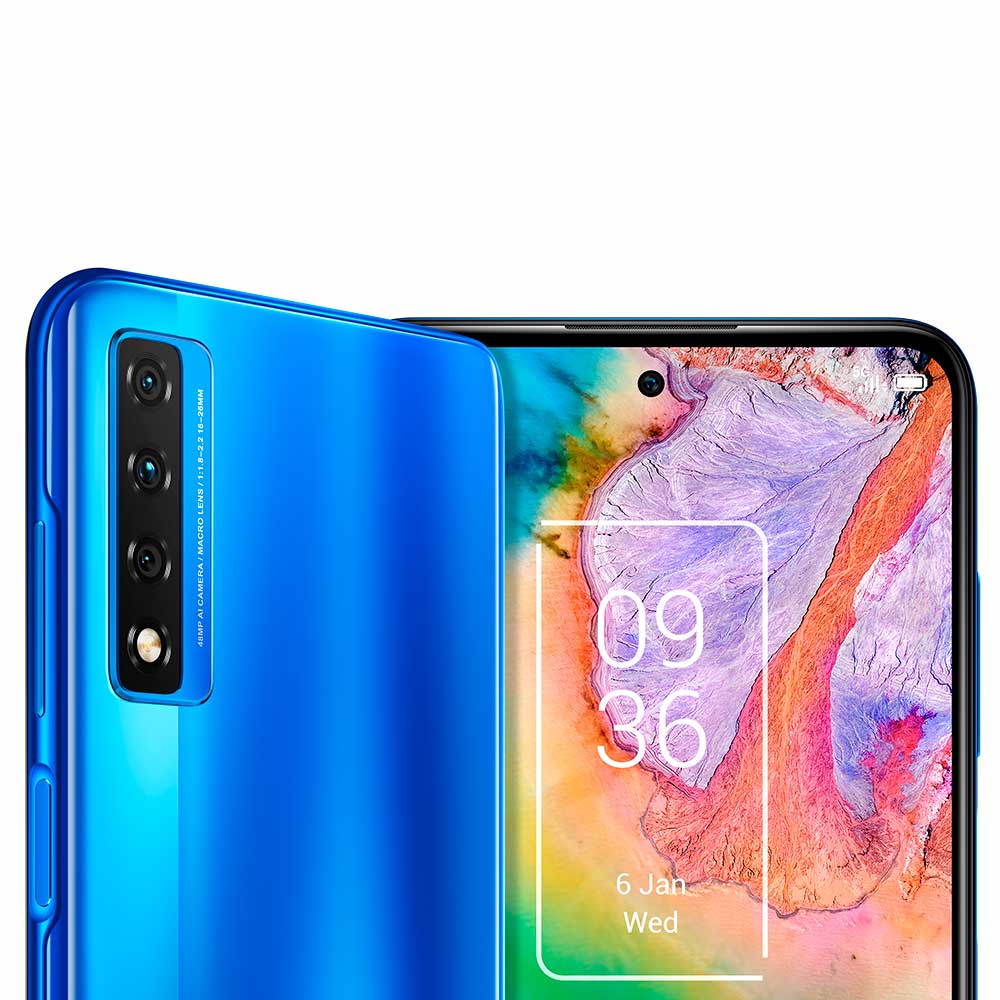 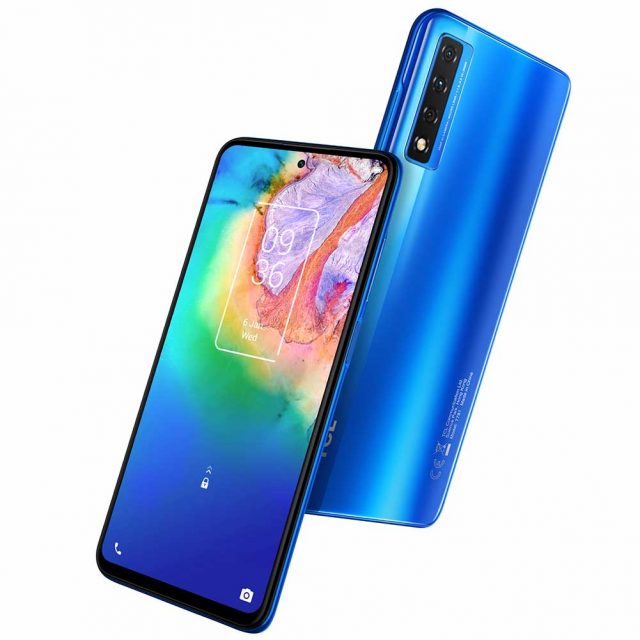 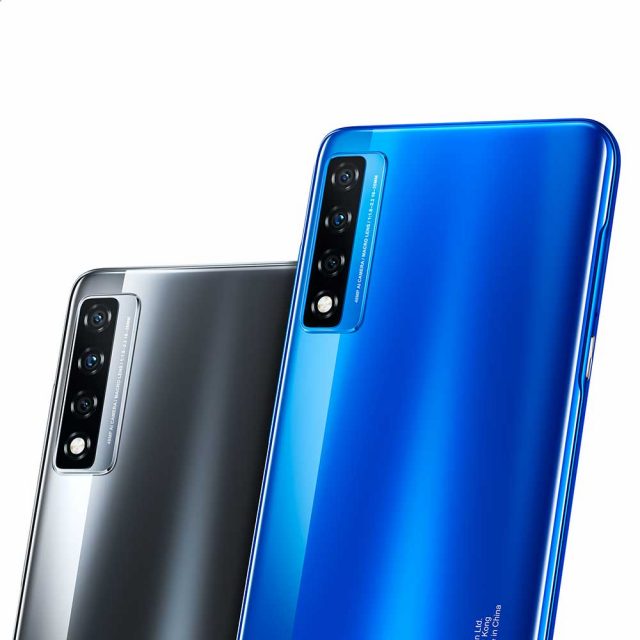 For a start, it has a huge  6.82-inch display – it's almost as large as the Samsung Note 20 Ultra – and it has a 90% screen-to-body ratio. It also provides HDR-upscaling for videos and has dual speakers, giving it great potential as a multimedia phone.

So what's the catch? The 20 SE looks set to be a bit sluggish. It uses a Snapdragon 460 chipset and has just 4GB of RAM. Still, for a phone that costs $200, there has to be a compromise somewhere.

The 20 SE is set to go on sale this month “across multiple countries,” though we're not exactly sure where.

What's more, TCL is promising to add “at least” three models to the 20 series, including one extra 5G phone. Watch this space. 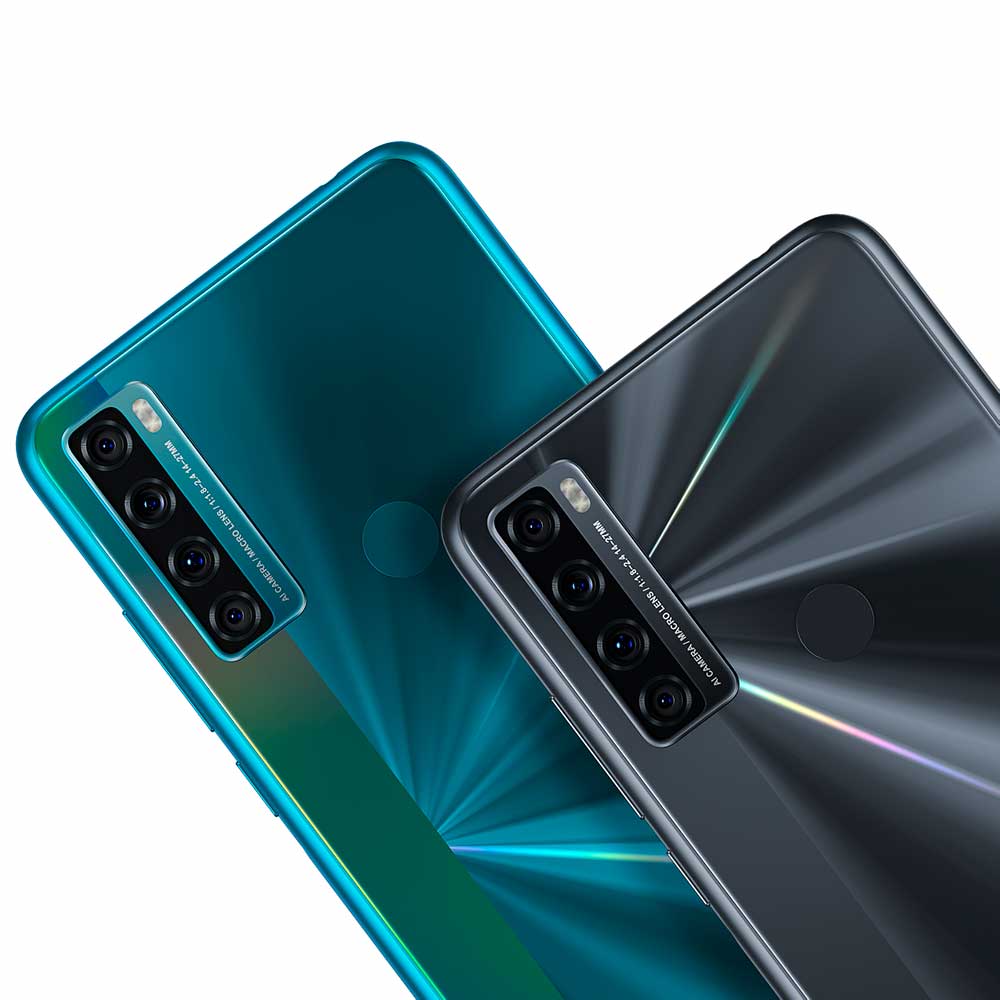 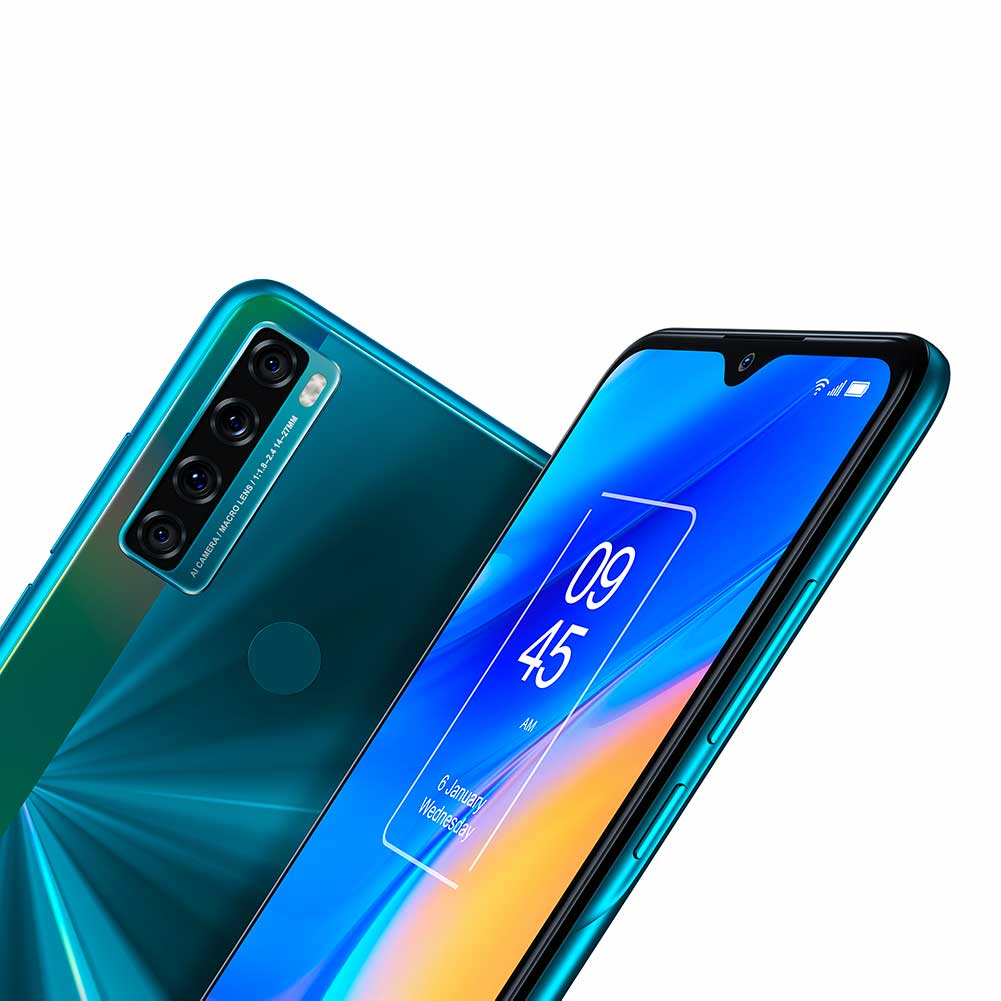 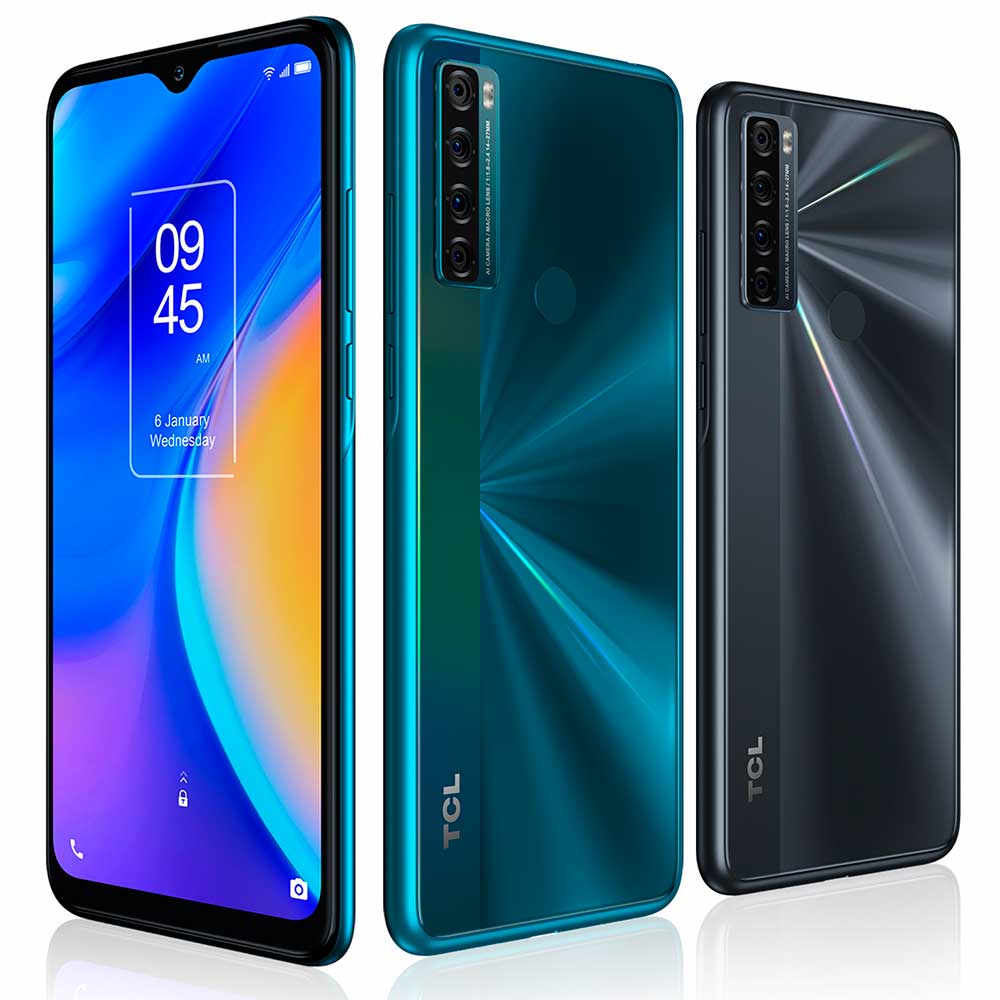 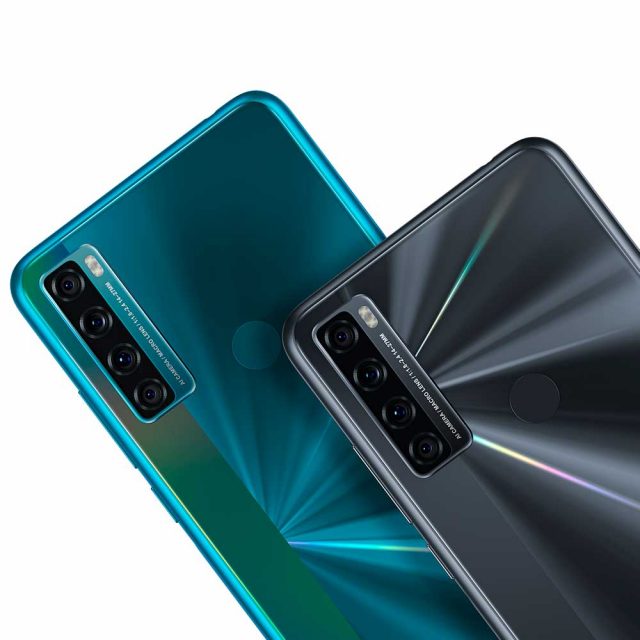 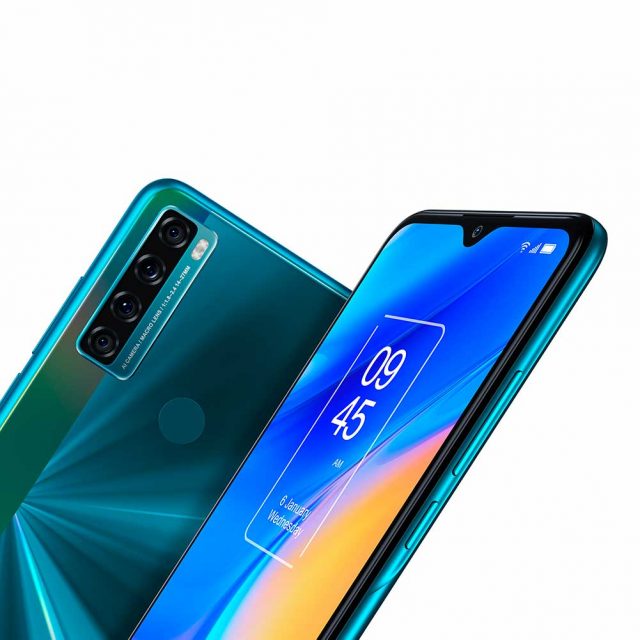 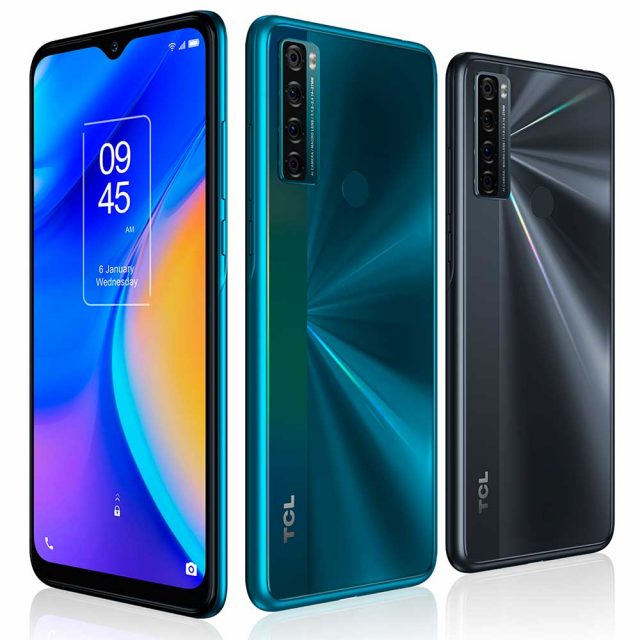 Finally, TCL is also announcing the release dates for some of its new tablets.

The NXTPAPER tablet is designed exclusively with eye care in mind. It has an 8-inch FHD screen which, according to TCL, offers paper-like visuals with no flicker or harmful blue light.

It's powered by a MediaTek chipset (so don't expect iPad levels of performance) but its high-tech screen could make it a great choice for students or professionals who need to do a lot of reading.

It'll be available in April and should be coming to Europe, Middle East, Africa, Latin America, and Asia for €349 (around $425).

Next up is the TCL TAB 10S. It doesn't have the NXTPAPER's fancy screen, instead providing a more well-rounded tablet experience. It has a 10.1-inch display, a large 8,000 mAh battery, and a MediaTek processor.

It also packs a 4G-enabled modem so you can still access the internet on-the-go. 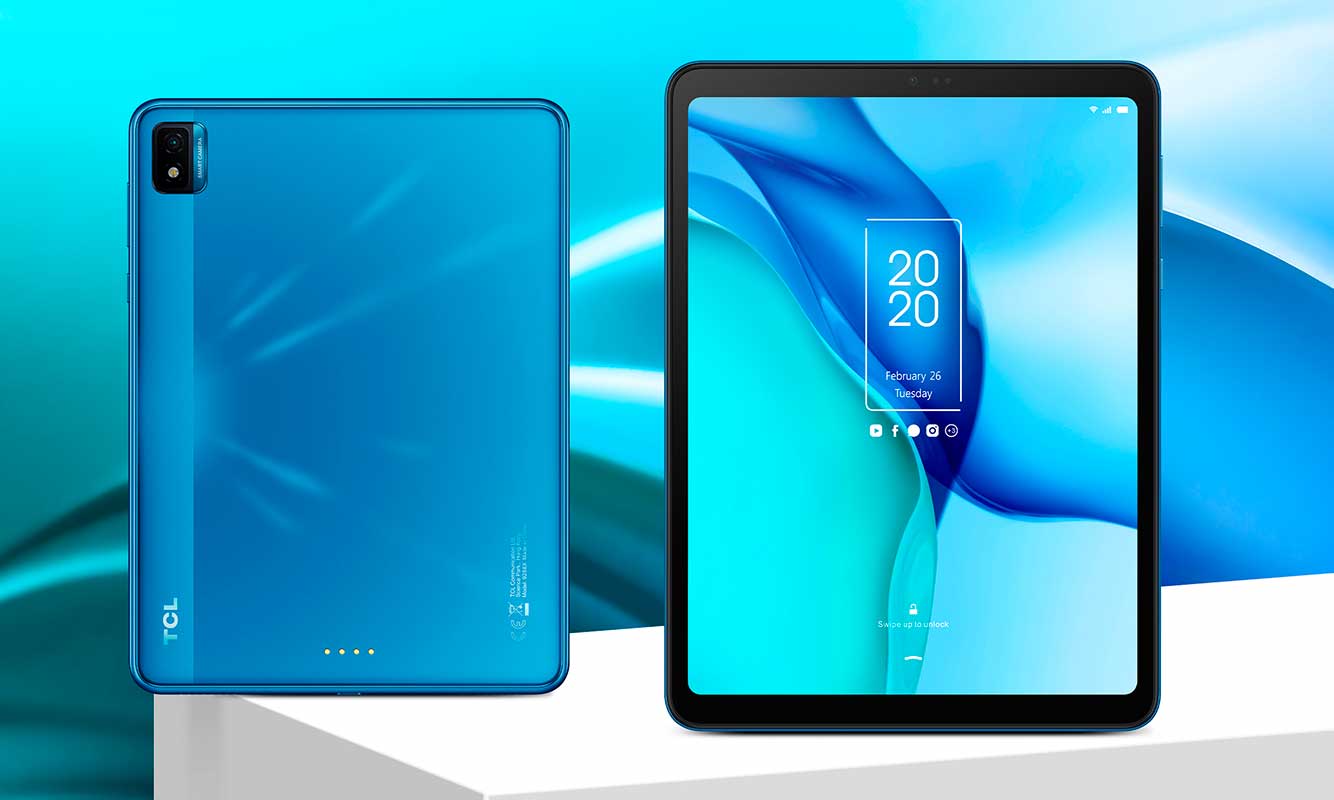 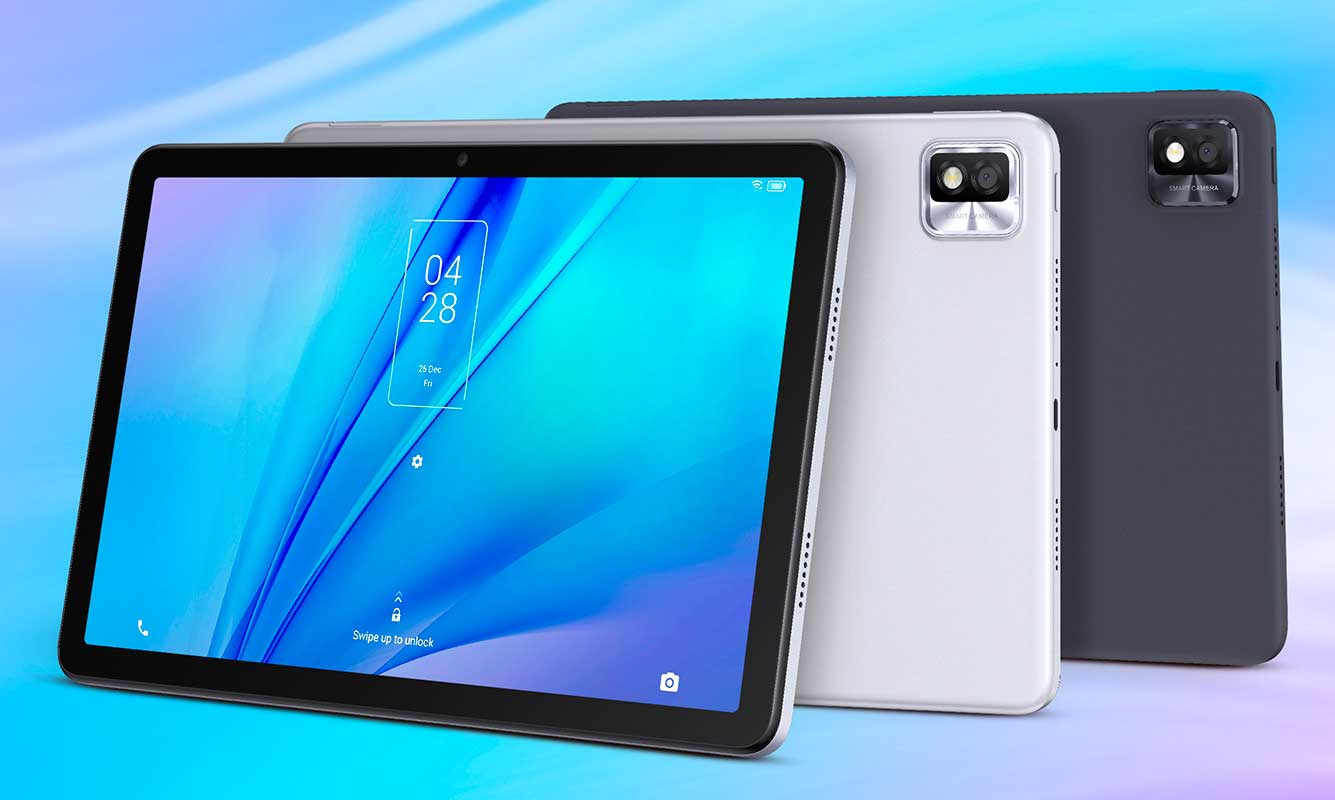 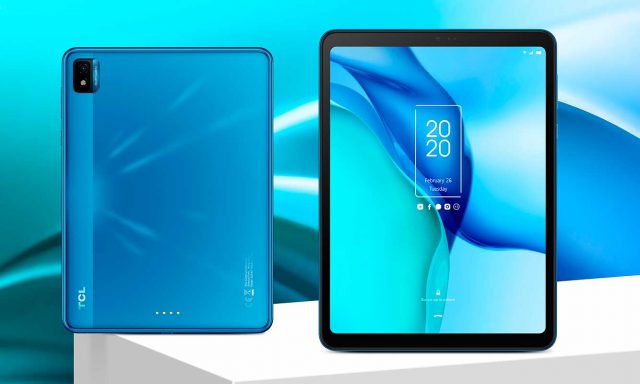 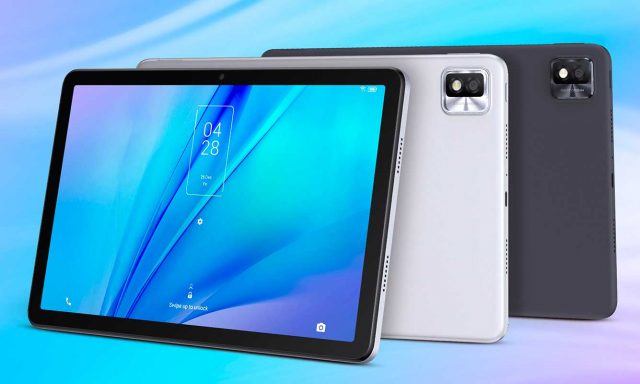