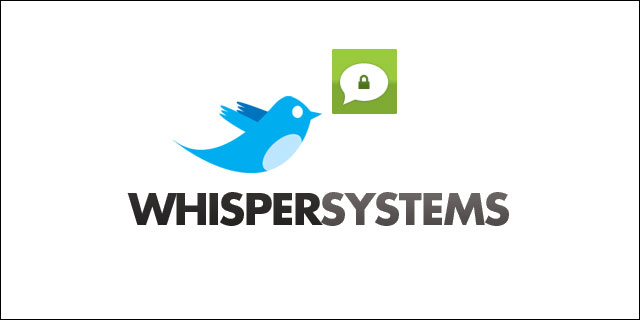 Twitter has acquired Whisper Systems, an Android security firm based in San Francisco. According to an announcement on Whisper Systems' blog today, they will become part of Twitter. They stated:

“We started Whisper Systems with the goal of improving security and privacy for mobile devices. Now that we're joining Twitter, we're looking forward to bringing our technology and our expertise into Twitter's products and services.”

Twitter hasn't publicly commented on the acquisition, not even a whisper. Whisper Systems will be pulling its current products offline immediately as part of the transition period. Twitter will likely leverage the acquisition to improve the security of their mobile apps. No terms of the agreement have been announced.