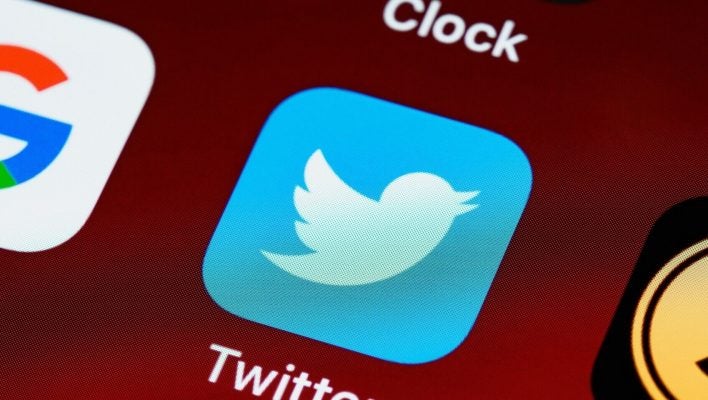 Twitter has announced Birdwatch, a system for letting its users identify and flag tweets which may be misleading.

The company has been under scrutiny in the past few years for its handling of misinformation. Notably, last year it began flagging tweets from high profile users such as Donald Trump for perpetuating fake information, then eventually removing Trump from the platform entirely.

Birdwatch will allow users to add notes to tweets, with links to relevant sources. For the pilot, Birdwatch and Twitter will be operated separately.

Social media has always had a problem with the truth, whether it's your aunt in Connecticut boasting about her multi-level marketing success, to world leaders slinging unsubstantiated mud at each other. With over 320 million users, keeping tabs on all these potential lies can be incredibly challenging, so it's perhaps no surprise that Twitter has turned to its community for help.

There have been some very high profile examples of misinformation in the last month alone, with the dying days of Trump's presidency seeing the ex-commander in chief hurling unsubstantiated accusations of voter fraud and underhand tactics, all of which were flagged, and subsequently hidden by the platform.

High profile Twitter accounts like Trump's are easy to keep tabs on, but in rolling out more substantial reporting tools to selected users, it seems that Twitter is hoping that it's community can police itself.

Check out our guide to the best Social Media Management tools 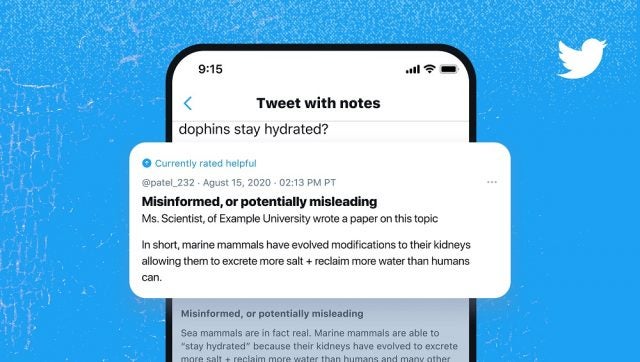 There are three components to Twitter's newly announced Birdwatch platform:

Anyone who takes part in the Birdwatch pilot can add notes to a Tweet that they feel is misleading. These notes are constructed from multiple-choice questions, as well as an open text field where the user can add more information.

Before submitting a note, the user is reminded of Twitter's Birdwatch values, which are: ‘contribute to build understanding', ‘act in good faith', and ‘be helpful, even to those who disagree'.

Once submitted, these notes are publicly viewable by anyone in the US. Although, it's worth noting that for the pilot, they will be kept separate from the main Twitter platform. Instead, they will live on a dedicated Birdwatch site.

Once a note has been added to the Birdwatch site, other users can rate it, with those that are deemed particularly helpful by the community being surfaced and awarded a ‘Currently rated helpful' badge.

As previously mentioned, the Birdwatch platform will site outside of Twitter, at least for its pilot. The dedicated website, birdwatch.twitter.com will host all notes and ratings, and offers a search function to identify any previously flagged Tweets.

Signing up for Birdwatch

Initially, the Birdwatch pilot is only open to a small test group based in the US. Users are free to apply to be part of this initial test via the online application form.

However, there are several requirements that users must meet to be eligible. They will need:

You'll also need to be sure that you can act fairly and in a bi-partisan manner. In its online guide to Birdwatch, Twitter claims that it is looking for people with ‘diverse views', but also states in its FAQs that the platform won't work if it's ‘taken over by a single group or ideology'.

The pilot looks to be starting off small, and growing over time, with those that apply gradually being added as the scheme rolls out.

There is no word from Twitter on when this platform will be fully integrated into Twitter, or available to those outside the US.