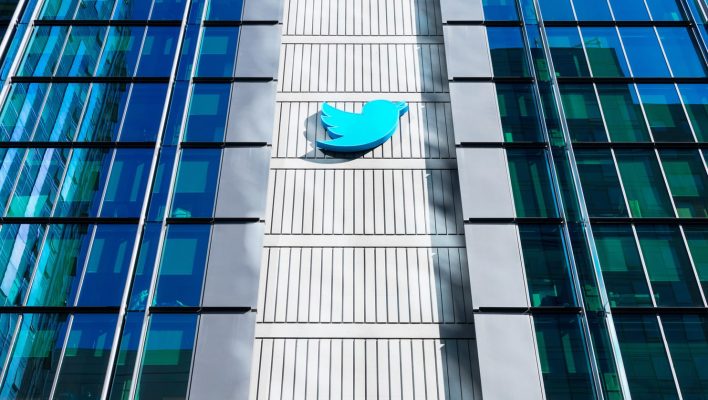 Twitter has fired more than 90% of its staff in India, reducing its workforce to just 12 people, following the social media giant’s controversial takeover.

While positions were slashed in marketing, public policy and corporate communications, 70% of job cuts in India were made in product and engineering, bringing into question the new company’s new strategy and key focus.

Despite Elon Musk denying rumours of plans to axe up to 75% of Twitter staff globally, the latest mass layoffs bring into question his credibility.

Twitter didn't have a huge workforce presence in India, but this week it has been drastically reduced, with over 90% of staff in the region let go. Exact numbers aren't being shared at this point, but what is known is that previously there were around 200 members of Twitter staff based in India. Now, there are 12.

Of these cuts, 70% are reported to be in product and engineering.

Twitter reduced its global headcount by roughly 3,700 workers last week, with financial pressure cited as the primary reason for considering the cuts. When faced with hostility on Twitter due to the cuts, Musk cited the company's $4 million dollar a day loss, and that he had no choice but to make the drastic headcount reduction. 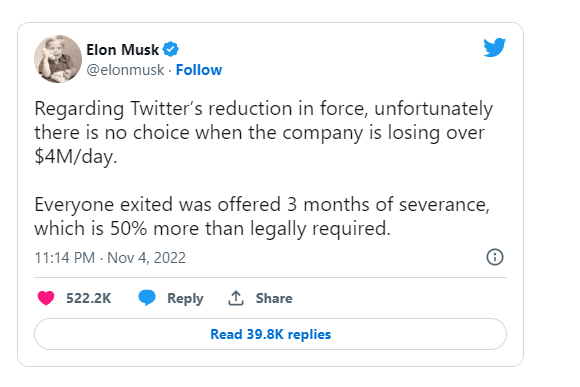 The decision to monetize the blue tick and fire major stockholders, like former-CEO Parg Arawal, support the financial theory, but others suggest that the move was simply to monopolize his power.

The pressure on existing employees has been mounting for weeks, with one report by Verge, suggesting Twitter engineers, in particular, were in the firing line, with reports of there being requests made to physically print out their code contributions, in order to be reviewed by Musk and Tesla engineers in person. This could suggest why engineers and product employees in India were the first to go.

Bloomberg reports that of the 3,700 Twitter employees remaining globally, Musk has asked their attention be turned to shipping new features, in a surge to boost more revenue and company value.

What Do Staff Cuts Mean for Twitter In India?

While Musk has committed to moderating sensitive and inappropriate content on the social media platform in establishing a “content moderation council”, with more than 100 languages in India and less than 12 employees left in the country, how he plans to moderate the platform in line with Indian law remains to be seen.

However, with more  the 23.6 million Twitter users, India is, and still remains to be a key growth driver for companies like Twitter who rely on their size of audience for potential reach.  And, if financial motivations are driving Musk's immediate shake up of the platform, India is a market that Musk will need to nurture if he plans to maximise the monetisation his new platform.