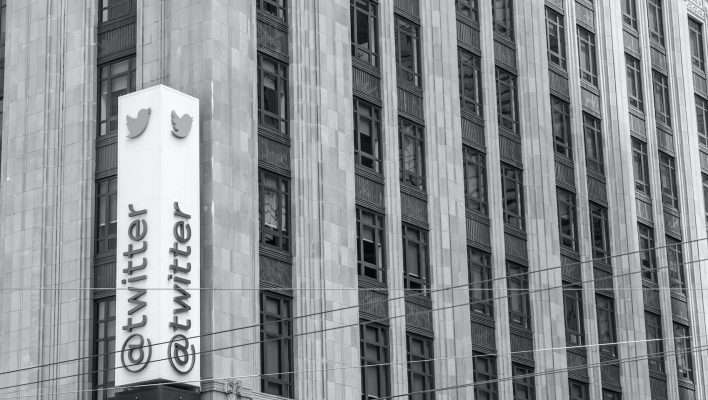 The Elon Musk-Twitter saga gets more and more interesting by the day, as a new report stated that the controversial entrepreneur plans clean house if/when he takes over the social media platform.

Layoffs have become all too common in the tech industry over the last few months. With the looming recession, tech giants like Meta, Google, and Microsoft, among many others, have begun trimming down their workforces in anticipation of the leaner days ahead.

Elon Musk's plans for Twitter, on the other hand, seem to be a bit more pointed, although the exact reason for the potential cuts have not been made public just yet.

According to a report from the Washington Post earlier this week, Elon Musk plans to cut 5,500 jobs from Twitter, which represents more than 75% of the workforce composed of 7,500 total roles.

The plan is admittedly a drastic one that could improve Twitter in the short term. However, there's a good chance that the move could create some serious problems for Twitter down the line; problems that Musk has promised to solve.

“A 75% headcount cut would indicate, at least out of the gates, stronger free cash flow and profitability, which would be attractive to investors looking to get in on the deal. That said, you can’t cut your way to growth.” – Dan Ives, analyst at Wedbush

While many knew Musk planned to shake up how things are done at Twitter, this report took it to a whole new level. Experts, analysts, and pretty much everyone on Twitter have noted that this kind of roll back could have a dire impact on the company and the platform as a whole. From spam accounts to hackers, this reduction could leave Twitter open to a lot of issues.

There's no denying that Elon Musk's journey to purchase Twitter has been a long and complicated one. It started earlier this year in April, when Musk made his intentions to purchase Twitter as clear as day. After making a deal for $44 billion, the entrepreneur and the social media platform butted heads on everything from price to spam bots, even planning to go to court over the tumultuous deal.

The deal appears to be back on for now, though, with a Delaware judge giving Musk and Twitter until the end of the month to sort out their differences, or else they're going to court. These less strenuous times haven't stopped the controversial CEO of Tesla and SpaceX from shaking the trees a bit with his latest statement about layoffs.

Whether or not Musk will follow through remains to be seen but given his outlandish words about the future of Twitter under his watchful eye, it's safe to assume that nothing is off the table.