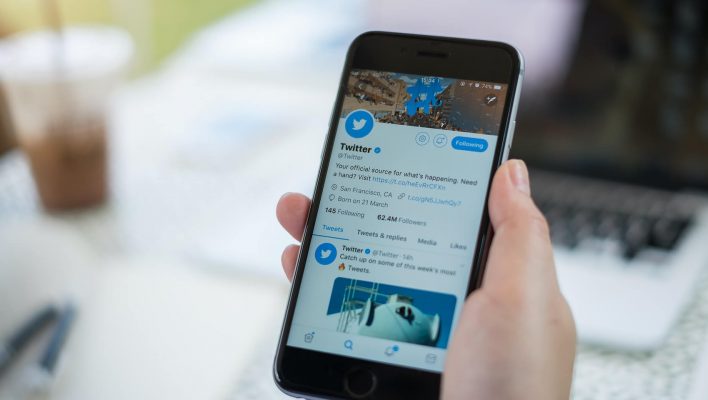 The purpose of the downvote button is to expand users’ abilities to express themselves on the platform and help Twitter serve users the most relevant replies at the same time.

This change will come as a godsend to employees that use social media management tools to schedule their company's tweets by decreasing the prevalence of offensive, irrelevant and vulgar replies.

Twitter first started testing the downvote feature on its iOS app in June 2021, citing it as a way to keep users engaged in conversations, even if they see replies to tweets they don’t like. If users spot one, they can simply downvote it and Twitter won’t show it to other people.

Unlike dislikes or ‘negative’ reactions found on sites like Facebook, you won’t be able to see the number of downvotes a tweet actually has – making it more similar to YouTube, which recently hid its dislike count but still allows users to dislike videos.

Another important caveat is that the downvote button will only be available for replies to tweets, rather than tweets themselves.

Twitter is now rolling the change out globally due to the success of the trial – Twitter said that testers reported the overall standard of conversation was lifted by access to a downvote button.

“Finally, people who have tested downvoting agree it improves the quality of conversations on Twitter. We're excited to see how others think of it as it becomes available to more of you” – @TwitterSafety.

Twitter said that the “experiment also revealed that downvoting is the most frequently used way for people to flag content they don't want to see.”

Are Downvote Buttons Here to Stay?

Ever since social media sites started providing users with the ability to ‘like’ posts, a debate has raged on about whether ‘dislike’, ‘downvote’, or any other buttons that mechanize negative emotions are a good idea.

After years of pressure from users, Facebook finally made the decision in 2016 to expand the range of emotional reactions a user could express on a post beyond just a simple “like”, modulated by different emojis.

But it slowly transpired that the company’s algorithm was giving heavier weighting to “Angry” and “Haha” reactions than it was to plain old “likes”, effectively boosting posts that provoked more “extreme” reactions to the top of people’s feeds. Weightings were later changed.

The role downvotes play in Twitter’s recommendation algorithm will be one of the most important factors to its success. On the one hand, it would be a good way to ensure fewer people see an abusive reply to a celebrities tweet; on the other, it could be weaponized by zealous groups of fans or followers of certain public figures to ensure their enemies opinions reach fewer people.

However, if Twitter's test results are anything to go by, its downvote button could prove one of the most successful forays into community self-moderation ever to be implemented.