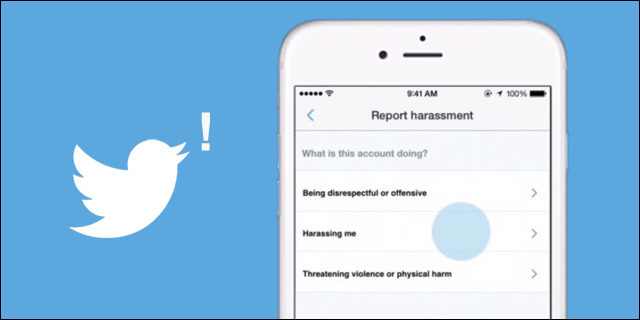 Twitter wants to stop the trolls. The social network released a new set of anti-harassment tools that make it easier for users to flag abuse on the network. Twitter has been previously criticized not implementing stricter rules against trolls, so this is an important decision for the tech giant.

The new tools allow users to report a variety of troubles, including impersonations and harassment. The users can also report the harassment on behalf of other users, even if they’re not the target themselves, which is a big change.

“We’re improving the reporting process to make it much more mobile-friendly, require less initial information, and, overall, make it simpler to flag Tweets and accounts for review,” stated the company in a blog this morning.

Simpler and stricter rules may just be necessary today. According to a research by the Pew Research Center, forty percent of adult internet users have personally experienced some kind of online harassment, most of it involving things like name-calling or attempts to embarrass someone. 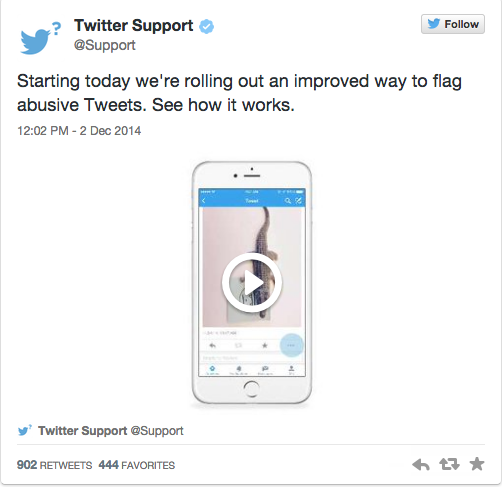 Young women (ages 18 to 24) are particularly vulnerable to some of the more serious forms of online harassment, according to our 2014 survey. They are significantly more likely to say they have been stalked or sexually harassed than men, although roughly equal shares of both men and women say they have been physically threatened or were victims of sustained harassment.

“We must make sure it's not so easy to engage in abuse, but also not cross the line to make it so that you can't post any content,”said Del Harvey, Twitter's head of trust and safety on a recent Ted Talk.

As of now, you can block an account and report using more specific descriptions as to the harassment. 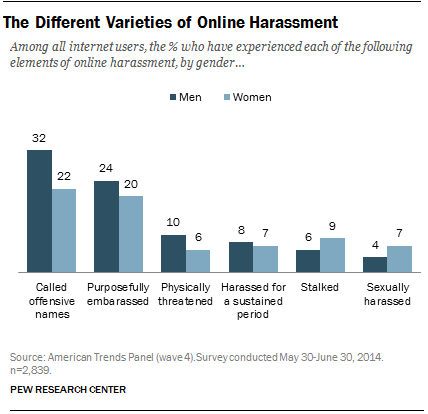 According to Twitter, they “are nowhere near being done making changes in this area.” In the upcoming months, you can expect to changes and “further improvements to reporting and new enforcement procedures for abusive accounts.”