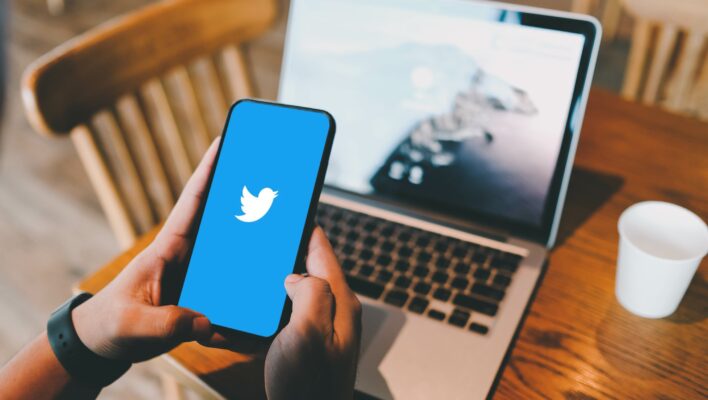 The bug, that’s thought to have been circulating for around a year, has now been fixed. However, if you fell victim to the vulnerability there’s a chance your private account information was accessed without your knowledge.

Switching your password regularly is normally an effective way to keep threats out of your Twitter, but to prevent bugs like this from affecting you in the future, we outline some other simple cybersecurity tips to help you stay safe on the platform.

Twitter Fixed a Bug That Prevented Users From Logging Out

In a blog post recently released by the company, Twitter disclosed an incident where a bug was preventing users from exiting their accounts on all devices. The vulnerability seemed to only affect users who tried to reset their passwords on one device, but still had one session open on another.

To rectify the damages, Twitter's team proactively logged users out of their accounts on all devices and prompted them to log back in. They have also directly informed the people that may have been impacted, and assured its user base that the issue has been resolved.

For more details on what happened: https://t.co/OmjLKOe5bs

While the social media giant hasn't officially released details about the bug, an insider believes it may have entered the system when the company changed its password reset system in 2021.

But what does this mean for those that fell victim to the vulnerability? Well, according to a Twitter spokesperson, “for most people, this wouldn't have led to any harm or account compromise”. However, experts believe this occurrence could have breached the privacy of some Twitter users, especially those that use shared devices or have lost a device within the last year.

To avoid your personal account from being met with the same fate, Twitter recommends adopting the following security measures:

If you believe you've fallen victim to Twitter's recent bug, the company is also advising its users to review their active open sessions regularly or to refer to their Help Center if extra support is needed.