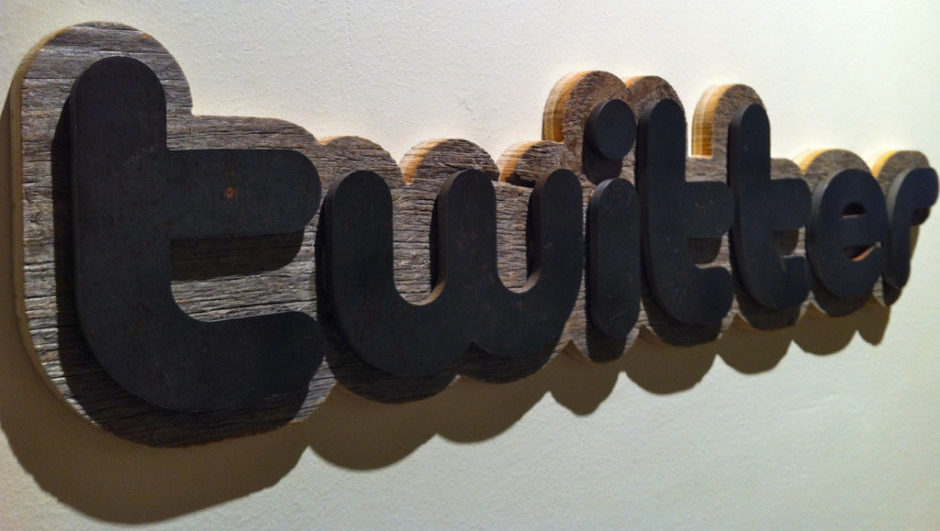 In recent years, Twitter has come under fire as the best social media site for online harassment and digital abuse. Everyone from celebrities to political figures have been victims to anonymous trolls hurling sexist, racist, and overall offensive remarks in their general direction. And while the social media network has been around for 10 years, they have not been able to stop the onslaught of insults being distributed through 140 characters or less. And it doesn't look like they have any solutions on the horizon.

The problem has been well documented. From Leslie Jones leaving the platform because of sexist critics of the all-female reboot of Ghostbusters to faux-patriots badgering Gabby Douglas to the point of crying after an Olympics press conference, the problem seems like an overflowing pot that can't be settled. And while it may seem like Twitter is ignoring the problem, how do you fix something that is a specific byproduct of the free-speech website in the first place?

“The people that run Twitter … are not stupid,” said Vivian Schiller, former head of news at Twitter. “They understand that this toxicity can kill them, but how do you draw the line? Where do you draw the line? I would actually challenge anyone to identify a perfect solution. But it feels to a certain extent that it’s led to paralysis.”

The problem has gotten so bad that random outsiders have taken to coming up with solutions and positing them to the social media company. Just a few days ago, Jason Calacanis penned a letter “for their CEO, Jack” to the Twitter user base. The letter outlined a new way to organize Twitter that would allow for complete control over which tweets a user sees. By verifying all accounts, Twitter could do away with anonymity and provide the world with a 140-character engine that doesn't run on hatred and dissent. And by blurring all non-verified accounts, users would be able to pick and choose which tweets they saw, and which ones they avoided

While this would remove the unchecked free speech of Twitter, would it stop people from feeling abused? His plan would make blocking abusers easier and would make seeing their slights more difficult. But has anyone ever not clicked to see what someone said about them? The human brain is wired to at least check to see if it's something nice, and that immediate instinct alone would halt the usefulness of this change in its tracks.

So this is a call to everyone with even close to a good idea on how to stop the monsters behind Twitter's harassment problem: how do we fix this? What can we do to stop the 5 percent of terrible people from ruining a social media service that has done everything from bring people together to tear people apart? Is there a solution that won't ruin the website forever? Because if not, Twitter's expiration date could be a lot sooner than we are all willing to admit.