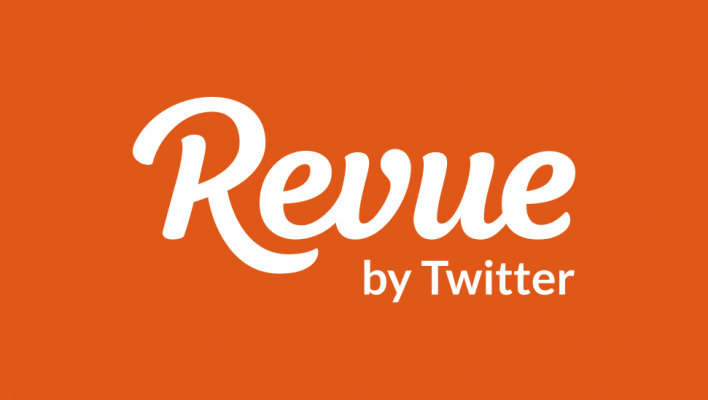 Twitter has acquired Revue, a service that helps users create and publish their own email newsletters.

The social media giant stated in a blog post earlier in the week that its aim was to support writers to increase the revenue they see from their readers, and Revue would enable them to do this.

The purchase has already had an impact for users of Revue, with Twitter lowering the prices and making some features free.

Twitter is an essential tool for many writers, a great source of research, contacts and exposing content, but it’s rarely a direct route to revenue for many journalists. A 280 character limit isn’t the ideal place for a writer to shine, and it seems that Twitter has recognized this, promising to work with writers to help them monetize their services.

The purchase of Revue shows that they’re serious about this – the platform is practically the polar opposite of Twitter, offering a service that helps create long form newsletters, with a clear route to payment for writers. A base for hot takes about celebrities, it ain’t.

Many established writers and publishers have built their brand on Twitter, amassing an audience that’s hungry for the next article or perspective they Tweet. Our goal is to make it easy for them to connect with their subscribers – Statement from Twitter

Want to reach your audience? Read our guide to email marketing costs

The long term goal it seems, is that Revue will be fully integrated into Twitter in some manner, although this process won’t happen overnight, and Twitter has stated that for now at least, Revue will continue to operate as a separate entity.

Twitter claims that it is looking to create a ‘durable incentive’ for paid newsletters. This marriage could be great news for writers, with the combination of Revue’s strong newsletter building tools and Twitter’s discoverability functions helping writers reach their audiences, and make money from it at the same time. For some a trending hashtag could turn from simple exposure, to something more profitable.

The impact on the purchase can be seen immediately – Twitter has already made Revue Pro features free for all accounts, as well as reducing the paid newsletter fee to 5%

What’s Next for Revue?

In its blog post on the acquisition, Twitter stated that it will continue to invest in Revue as a standalone service, with its team continuing to focus on aiding writers to create newsletters, and get paid for it.

It is also looking to expand the existing team, hiring for new roles in engineering, research and data science, with a view to help integrate the platform into the main Twitter ecosystem.

It seems there’s more on the horizon too, with Twitter claiming it wants to ‘enhance the public conversation’ on its platform, with the aid of journalists and publishers, and that the purchase of Revue is merely the first step. It could be a sign that Twitter users should expect more longer form content in the future, and monetized at that.