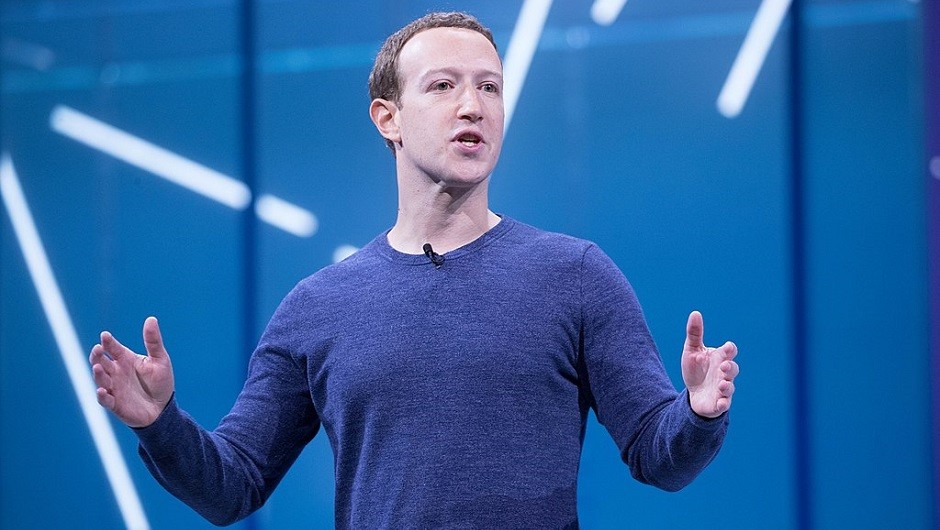 Almost 250 pages of internal documents from social media giant Facebook were posted online this Wednesday. The confidential documents, which detail the 2012-2015 growth period for Facebook, were released online by a U.K. parliamentary committee that obtained them last month from the plaintiff in a California lawsuit.

We don't want to say the bombshell revelations buried in the documents are totally unscrupulous, but judging from what has been shared, scruples do seem in short supply.

Here are the top five biggest news items from the cache of documents.

1: Zuck Signed Off on Choking Vine

Twitter's much beloved video-based social network Vine was shuttered in October 2016. Twitter mismanaged it plenty, but Facebook may have taken out a virtual hit on it behind the scenes as well.

In 2013, Vine needed to grow, and was pulling users' Facebook friend user data in order to connect Vine users will people they knew.

Granted, the news that Facebook wasn't letting Twitter pull Facebook friend data for Vine isn't news. It was public information in 2013, and if you were in the know, you could easily have guessed the mercenary logic behind the move. But seeing it in print crystalizes the cut-throat mentality behind growing the world's biggest social media network.

I'll just quote The Social Network tagline here: You don't get to 500 million friends without making a few enemies. (It's two billion friends now, but the point still works).

2: They Knew User Data Collection Was a “High-Risk” Move

Maybe Zuckerberg and Osofsky's interchange was aimed at protecting their users' data, which was and is the driving force behind Facebook's revenue. But another internal document doesn't appear to corroborate that theory.

“This is a pretty high-risk thing to do from a PR perspective but it appears that the growth team will charge ahead and do it,” one email says, referencing the developer data that eventually turned into a PR crisis for Facebook thanks to Cambridge Analytica.”We think the risk of PR fallout here is high […] it gets press attention, and enterprising journalists dig into what exactly the new update is requesting, then write stories about ‘Facebook uses new Android update to pry into your private life in ever more terrifying ways'.”

3: Zuckerberg Gives Us a Lesson In Leverage

That's not to say they gave their user data away for free. Instead, they used it to get even more data from others.

As Mr. Zuckerberg wrote in 2012 about the need to get data in exchange from developers hoping to access Facebook's data: “It’s not good for us unless people also share back to Facebook and that content increases the value of our network. So ultimately, I think the purpose of platform — even the read side — is to increase sharing back into Facebook.”

Again, this isn't anything that business barons haven't espoused in the past. It's just a reminder that capitalism is about the bottom line and nothing else, straight from the one of world's most powerful CEOs.

The level at which users' data has become a commodity has always been high, and the general public is increasingly aware of this fact. In 2018, it's pretty well known that the massive startups, social media companies and search engines of Silicon Valley all operate under terms and conditions agreements reminiscent of Faustian pacts. Just yesterday, the New York Times published an article on the granular knowledge of your very geographic location known to multiple apps on most people's phones.

According to one internal email, Facebook considered reducing their data transparency even farther by introducing an upgrade that wouldn't come with a permissions dialog notification.

“The Growth team is now exploring a path where we only request Read Call Log permission,” the email states, “and hold off on requesting other permissions for now. Based on their initial testing, it seems that this would allow us to upgrade users without subjecting them to an Android permissions dialog at all. It would still be a breaking change, so users would have to click to upgrade, but no permissions dialog screen.”

Facebook has since clarified to the Guardian that this conversation “was not a discussion about avoiding asking people for permission.”

The confidential documents mention two occasions when Facebook discussed which companies they would allow to access more data (Lyft, Airbnb and Netflix made the cut) and which competitors they would issue restrictions to, once Zuckerberg signed off on it.

“We will be whitelisted for getting all friends, not just connected friends,” Netflix clarified with Facebook at one point, while an internal note explained Zuckerberg's involvement, saying “[w]e maintain a small list of strategic competitors that Mark personally reviewed. Apps produced by the companies on this list are subject to a number of restrictions outlined below. Any usage beyond that specified is not permitted without Mark level sign-off.”

Facebook spokespeople have responded to the cache of documents, holding that the legal case in question is “baseless” and that the internal documents “are presented in a way that is very misleading without additional context.”

However, there's no word on what their latest internal documents said about the matter.