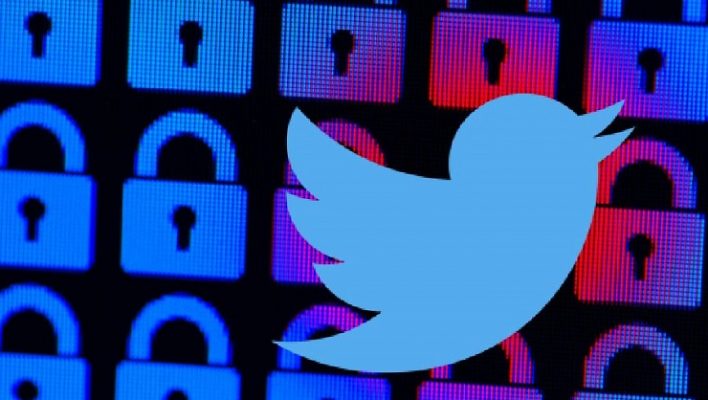 Two former Twitter employees have been charged by the US justice department for spying on behalf of Saudi Arabia, having been paid thousands of dollars to expose information about critics of the regime.

The accused are alleged to have accessed private company information on dissidents of Saudi Arabia, with thousands of accounts targeted by the pair, including Twitter accounts belonging to high profile journalists.

The case raises questions about the protections in place by social media companies, especially of those who criticise foreign governments, as well as straining the US relationship with the country.

This week, former Twitter employee Ahmad Abouammo, a US citizen, was arrested for accessing the private Twitter accounts of three users on the social media platform. He has been charged with spying and falsifying an invoice with the intent of obstructing an FBI investigation.

The other accused, Ali Alzabarah, a Saudi citizen, has been charged with accessing over 6,000 Twitter accounts in 2015, on behalf of Saudi Arabia.

According to the court filings, both employees held jobs which didn't require them to access personal Twitter accounts. In the case of Alzabarah, he admitted to his employer that he had accessed user information, though stating it was only out of “curiosity”. When placed on administrative leave, he flew to Saudi Arabia with his family, and has not been seen since. A warrant has been issued for his arrest.

Who did the Spies Target?

The court filings state that the pair were intentionally put in place at Twitter through a co-ordinated campaign by the Saudis to install sympathetic actors within the organisation. The alleged aim of this was to feed information back to Saudi Arabia about dissidents.

The US justice department alleges that the pair were offered “thousands of dollars and designer watches” as payment for their activity.

Among those whose information was harvested were vocal opponents of the Saudi Regime, including Omar Abdulaziz, a noted journalist with close to ties to the murdered writer Jamal Khashoggi, who was killed at the Saudi Arabia consulate in Istanbul in 2018.

The news will further strain the US relationship with Saudi Arabia, one that President Trump has strived to maintain during his presidency. President Trump has even gone against the CIA's own ruling that the Saudi Crown Prince Mohammed bin Salman had ordered the assassination of Khashoggi, by issuing a statement that supported the kingdom and stating “we may never know what happened”.

Twitter, meanwhile, has issued a statement thanking the FBI for its work:

“We recognize the lengths bad actors will go to try and undermine our service. We understand the incredible risks faced by many who use Twitter to share their perspectives with the world and to hold those in power accountable”

In the kingdom of Saudi Arabia, the internet is severely restricted, with many platforms either banned or heavily censored. With its overwhelming desire to see what its citizens are up to online, it's perhaps no surprise that the Saudi government would want to snoop on platforms outside of its control.

Saudi Arabia made it into the top 20 worst countries for internet freedom, in our recent internet censorship index. There are many reasons for this, not least of all a total clamp down on content that is opposed to traditional Saudi values, such as pornographic content and pro-LGBT material.

Those who want to access content outside of the country's stringent monitoring must be careful, as it's one of a handful of countries where VPNs are illegal. Not only that, but citizens are encouraged to root out content that should be banned, by reporting it to authorities.

Twitter itself is not banned in Saudi Arabia, but users must express caution with what they choose to post. There have been cases where individuals have been arrested and given prison time for criticizing the government on social media.