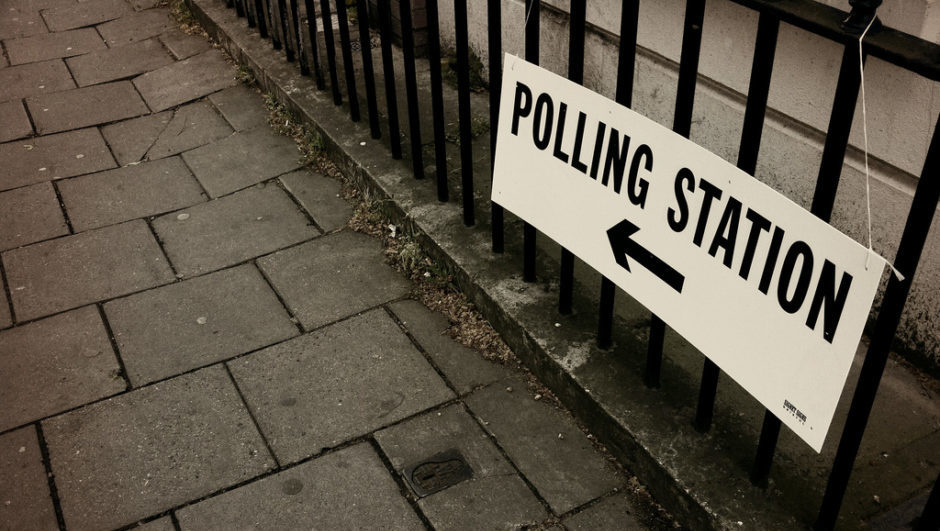 This election year has been impressively divided and monumentally divided. Candidates and voters on both sides of the political aisle have hurled insults and accusations at their opponents on a daily basis. While the final two big party candidates were chosen a few months ago, polls continue to include a wide range of other presidential possibles, like Jill Stein, the Green Party candidate or Harambe, the gorilla who was shot at the Cincinnati zoo. But how accurate are these news source polls?

It turns out, not that accurate. After all, when a now-deceased gorilla is almost tied with an actual human being in Texas, it's time to take a look at what you're putting out there in terms of poll numbers. But who is accurate? It turns out, everyone's favorite 140-character social media platform is producing some of the most measurable numbers on the election.

No, Twitter's poll function is not the best way to find out who is going to win the election. However, a study from Indiana University has shown that, quite simply, more tweets means more votes. Whether it's good or bad, happy or sad, candidates receiving the most attention on social media, specifically Twitter, are most likely to enjoy success in the political race.

“These findings indicate that the amount of attention received by a candidate on Twitter, relative to his or her opponent, is a statistically significant indicator of vote share in 795 elections during two full election cycles,” said Joseph DiGrazia, author of the study.

The study also showed that not only is social media a surprisingly effective means of producing accurate polling numbers, it also provides a unique opportunity to become the only way of producing polling numbers. As traditional means of polling continue to struggle, alternative means, like social media, are becoming more and more ripe for the new development. And there are dozens of other reasons to make it happen.

“Social media data has other distinct advantages, including the fact that, because social media data is constantly created in real time, data about particular events or time periods can be collected after the fact,”said the authors of the study. “Additionally, social media data is less likely to be affected by social desirability bias than polling data.”

Whether Twitter and Facebook become the primary means of measuring candidate interest in the future remains to be seen. But with this kind of conclusive data and record numbers of users, social media could featured on CNN and FOX a lot more than it already is.