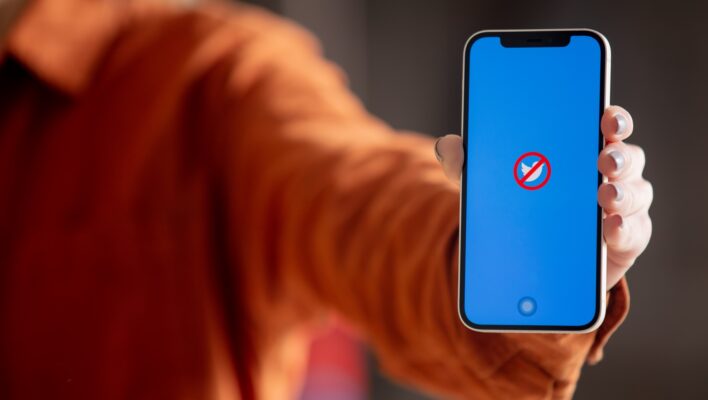 The social media platform has already reinstated two high profile accounts in that of Donald Trump and Kanye West, but now it seems that the floodgates could be about to open.

With many Twitter suspensions in place for racist and homophobic behavior, as well as Covid and political misinformation, the move is likely to be controversial.

Twitter Puts Down the Welcome Mat for Banned Users

In a tweet on Thursday, Musk told followers that he would be offering an amnesty to those who had had their Twitter accounts banned under the site's previous ownership.

Much like he did with Trump's reinstatement, the ‘Chief Twit' posted a poll, asking if those who hadn't ‘broken the law' should be allowed back on the platform.

Should Twitter offer a general amnesty to suspended accounts, provided that they have not broken the law or engaged in egregious spam?

After the results of the poll were finalised, in which 72% of respondents stated that banned users should be allowed back on, Musk followed up the poll, voted on by over three million people, with the latin phrase “Vox Populi, Vox Dei” – the voice of the people, the voice of God.

It's the same phrase that Musk used when he canvassed opinion on reinstating Trump, although that poll proved slightly more popular, with over 15 million votes.

The list of those who have been suspended from Twitter is long, and makes for grim reading. Musk has already said that reinstatements won't be gifted to those who broke the law, but even with this in mind the move will still be a controversial one.

Many of those who were suspended from Twitter in the past were done so due to the use of racist or homophobic language. Many more were banned Covid or political misinformation.

It's a cast list of abrasive figures whom are unlikely to have turned over a new leaf since their original bans, leading to fears that reintroducing them to the platform could lessen discourse and stoke controversy.

Despite the seeming free-for-all of unbanning potentially thousands of accounts, there are some users who won't be welcomed back on the platform. Musk has already stated that conspiracy theorist Alex Jones' suspension will remain in place.

Shortly after taking over Twitter, Musk had originally stated that all bans would be subject to review by a committee formed of ‘widely diverse' viewpoints.

However, it appears that this proposal has since been canned by Musk, who later followed up the tweet saying “A large coalition of political/social activist groups agreed not to try to kill Twitter by starving us of advertising revenue if I agreed to this condition. They broke the deal.”

It appears that under the new amnesty, banned accounts will simply be reopened, without any moderation taking place, as Musk's message doesn't make reference to any such process.

Fears about an increase in offensive and aggressive language on Twitter aren't unfounded. One study by the Center for Countering Digital Hate found that shortly after Musk's takeover, use of homophobic and racist slang rapidly spiked.