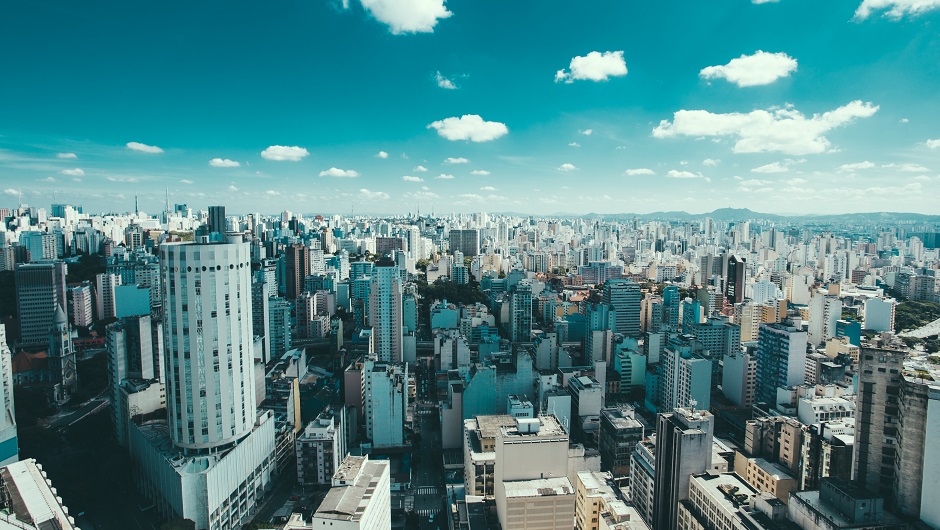 Yesterday we brought you the news on U.S. freelancers, who have hit 55 million and raised $1 trillion in 2016. Now we've got the stats exploring last month's employment, freelance and non-freelance. Sure, it's just a month, but it points to a trend that's good overall but a little troubling when broken down.

The good news: Employment is up overall. The bad: Unemployment ticked up a notch in an important area, those with less education than most. Here's the info.

Job growth looks good, particularly for middle-wage earners. Job search site Indeed.com, drawing on data from the Bureau of Labor Statistics, came up with the numbers:

“The September jobs report was solid, with employment growth of 156,000 just shy of expectations, and unemployment was nearly steady. Even better, the employment-population ratio for adults 25-54 jumped back up in September to 78.0%, tied for a post-recession high and up from 77.3% a year ago. […]

For adults with some college, an associate’s degree, or a bachelor’s degree, unemployment fell and the employment/population rose in September, despite the slow job growth in higher-wage industries.”

Why should you care that unemployment for the lesser educated jumped a half percentage point since last month's data?

Because these lesser educated earners are an important backbone to the economy. And given the rise of the self-driving car, traditional job opportunities like the ever-popular truck driver option will soon evaporate. That's bad news for the entire economy.