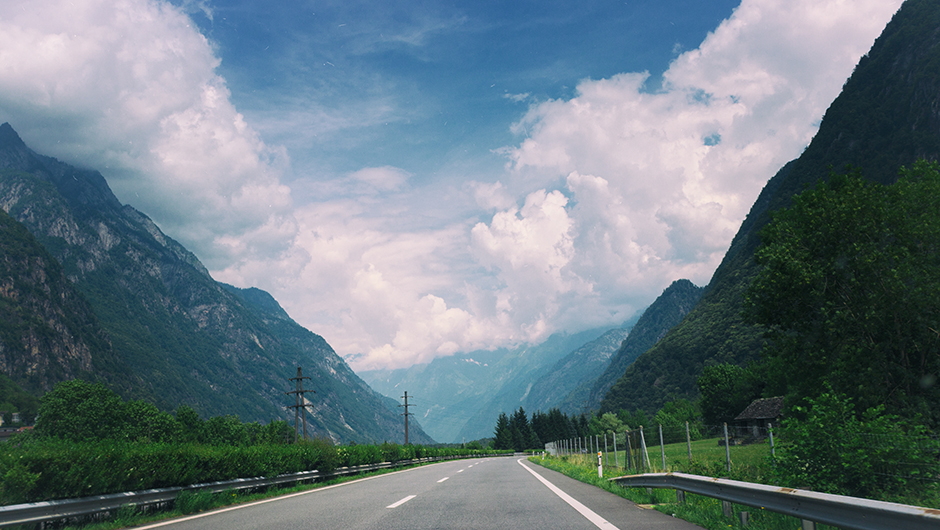 Uber has their critics (*cough* DC cab drivers *cough*) but some credit is due for the way they've grown exponentially in the few years they've been around. They're not a company to simply glide on their current success. They're constantly on the lookout for new technologies and business opportunities. For example, the New York Times recently announced that Uber has just joined several companies angling to buy Nokia's mapping technology, Here. Here has been touted as the only major competitor to Google Maps.

Nokia has been building and improving their mapping technology for twenty years. Their ultimate goal was to create the most accurate digital maps in the world. However, their goals have seemingly shifted (due to a company-wide restructuring), and now they're looking to sell Here to the highest bidder.

An in-house mapping technology would play right into Uber's list of future plans, one of which is self-driving cars (they're currently working with Carnegie Mellon University in Pittsburgh to create the Uber Advanced Technologies Center.) Obviously, if you're going to have self-driving cars, you're going to need some really accurate maps along for the ride.

In March, Uber acquired mapping software company deCarta, but apparently that was not enough. Uber is not the only company interested in acquiring Here. Apple, BMW, and Facebook are also supposedly in the running with bids. Whatever the selling price, it will likely be over $1B (that's a ‘B', not a sideways ‘M', if you think you may have read it wrong).

Nokia's Here mapping technology also has ties to a DC based entrepreneur. Shane Green, founder and CEO of Personal, once ran a company called The Map Network. The Map Network was acquired by Navteq in 2006, and Navteq then sold to Nokia in 2007/2008.  It's like Six Degrees of Kevin Bacon, but with startups.

This video shows a little bit about Here and the technology behind what might literally be driving your car in the near future.