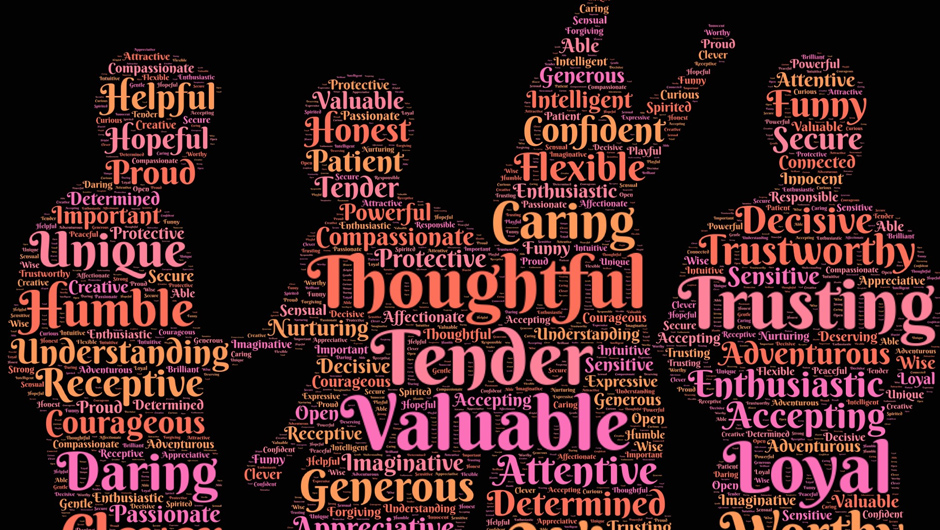 We’ve all stood witness to a very interesting, cultural shift across the tech landscape in the US recently. At this point, the lack of diversity in tech isn’t news, but we’ve perhaps reached a tipping point where people have stopped talking about it and actually started doing something to fix it.

Case in point: Wayne Sutton is helping African Americans tell their stories, some of the strongest entrepreneurs up in the Bay Area are women, and the White House just held their first ever Demo Day to celebrate diversity in tech.

Even so, it’s an unfortunate and undeniable fact that underserved and underrepresented groups still face biases and harassment, even today. It raises a question many of us have probably asked at one point: why do they still face these issues?

Stacy Parson is the Principal at Knowetry Consulting, and she’s spent a long time studying both psychology and business, both codependent and dependent of one another. Further, it’s given her a keen insight to answer the question posed.

“I think of diversity in terms of the way we allow different ideas to affect us. We as humans are built to resist these new ideas, but at the same time people need to understand them so they can, in turn, understand more about the world,” says Parson.

This is actually one of the core pillars of her work at Knowetry. By helping individuals confront their fear and uncertainty of new ideas she can help them successfully operate in the realm of the unknown: interesting given that entrepreneurs live in the unknown.

That is, uncertainty will always be a part of life, so you have to learn to embrace it.  Parson sees underserved and underrepresented groups as an embodiment of this uncertainty, in a way, and thus something to be embraced.

As she tells it, on a psychological level humans have a kneejerk reaction to avoid anything that breaks their paradigm of habit and familiarity. However, what’s really important here is how you defeat the inertia behind this reaction.

For Parson, it’s all about properly equipping yourself.

“It’s essentially about understanding what creates friction and being able to name those issues, address them, and reduce friction for effective output,” says Parson. “Uniqueness creates difference, and that difference, if misunderstood, creates friction. Issues usually boil down to people and perspective.”

For example, a startup company that has to shift their company culture after the ball has started rolling is going to have a difficult time. Parson believes that entrepreneurs are always better off capturing a sustainable culture of diversity from square one, especially when it comes to diverse peoples, ideas, and opinions.

It’s a sentiment that Melinda Briana Epler, CEO of Change Catalyst, would agree with implicitly. She would also point out that this lack of diversity is heavily embedded in a heteronormative leadership structure.

To that end Epler has spent countless hours researching and implementing ways to build strong female tech leaders from the ground up. Specifically, her research showed accelerators as one of the best ways to do this, but women are still the most underserved and underrepresented group across accelerators.

“There aren’t enough women leaders, innovators who are given the chance to get their work out there. The same applies for any underserved and underrepresented group,” says Epler. “I’ve always felt the need to make the world a better place. There are so many things that need to change in our world and I want to do as much as I can in the short time I have to make a difference.”

It’s why she’s spent her time recently building an online accelerator that offers all of the amenities of an in-person option – not to mention it’s an untapped goldmine for a startup. According to Epler, not everybody is going to be able to spend two to three months apart from their family, especially women who are the primary caregivers to their children.

It’s an empathetic outlook, something Epler developed back in high school when she participated in an exchange program with the USSR. One year their students would come to America, the next year US to the Soviet Union – mind you, this was during the Cold War and prejudices were running high.

“A group of Soviet students came here and I realized that people might not be able to speak the same language, but we can communicate in other ways. I don’t get why people would want to blow each other up,” Epler recalls.

You might say this was her “aha moment”, when she realized that being human was about human connection. This connection creates empathy between us, she explains.

The roots of this idea grew strong and mighty when she embarked on her trip to the USSR, expecting the worst only to be greeted by a friendly community of kids just like her.

“This exchange motivated me to look at diversity issues and really learn how to create empathy and compassion in a way that would destroy the problem,” explains Epler.

People, as she says, are simply people, wherever you go.

I think that’s the real crux of the issue here arrives at the intersection of human connection. If we can take one thing away from these dynamic, incredibly poignant women let it be this: face your uncertainty and always connect with new people, ideas, and thoughts.

Honestly, this is an issue that both Epler and Parson could talk about all day, and I could listen contentedly. It’s actually why we’ve invited both of them to join us at our Celebrate Conference in Downtown Las Vegas this year. They’ll each be leading workshops on embedding a healthy culture of diversity into the core of a startup.

As individuals, operating alone, we are strong. Together, operating as a unit, we are unstoppable and can legitimately change the world for underserved and underrepresented groups. Come by and help us celebrate diversity in tech together.