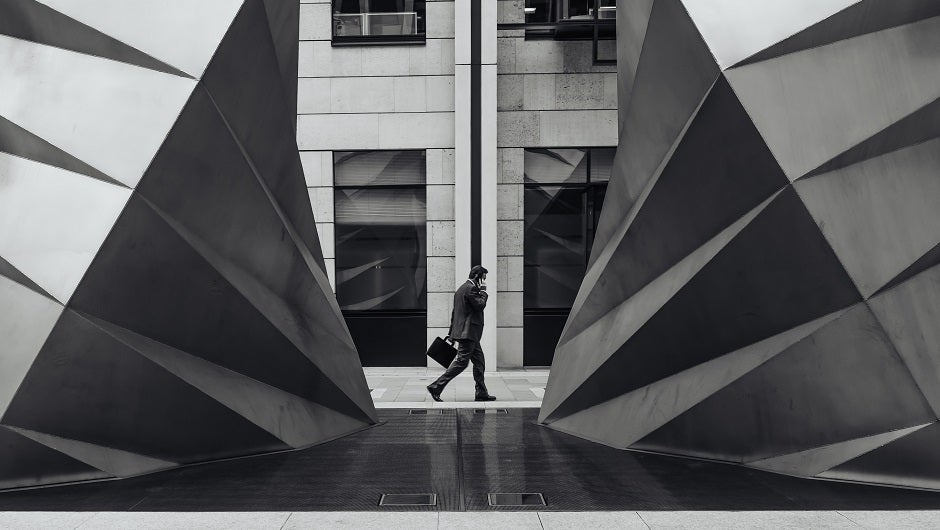 Unilever acquired Dollar Shave Club for $1 billion. Walmart is grabbing Jet.com for $3 billion. GM bought Cruise for $1 billion. Why are all these unicorns and massive startups getting attention from legacy companies? One exuberant Medium article, the newest entry in the storied “startups are/aren't in a bubble” genre, has the core reason, and a new term to explain it: The Unicorn Hedge

Dave McClure, founding partner at 500 Startups, has the explanation behind why unicorns are getting snapped up even bigger, slow-moving companies. It's pretty intuitive:

“Hedging your public company stock by buying potentially disruptive unicorns for only 5–10% of your market cap may be one of the simplest ways to defuse the startup threat and keep on trucking… this is the Unicorn Hedge.”

This effect happens on a slightly lower level, too. Replace the legacy tech companies with the larger, more stable recent versions, and you'll see Microsoft getting LinkedIn and Skype, Google shelling out for YouTube and Android, or Facebook getting WhatsApp and Instagram while falling over itself trying to kill Snapchat after nothing less than a failed acquisition.

Which Means the Real Bubble Is Legacy Companies

Chalking up points to the disruptive possibilities at plenty of public companies, McClure holds that the real bubble lies with the overvalued and soon to be disrupted public companies:

“In fact in the past five years ALL of the top 5 highest-value public companies are tech companies. So what do you think is more overvalued? The average unicorn or tech IPO? Or the average non-tech public company that hasn’t innovated in over a decade?”

It's a passionate argument, and an intentional counter to the narrative that we're in a post-unicorn tech climate and that many billion dollar valuations will fail, topics that Tech.co has written on before. McClure points out that Facebook was very undervalued at 10 billion dollars, and the fact that companies are hedging their bets by making billion-dollar buys proves that they understand their own eminent deaths.