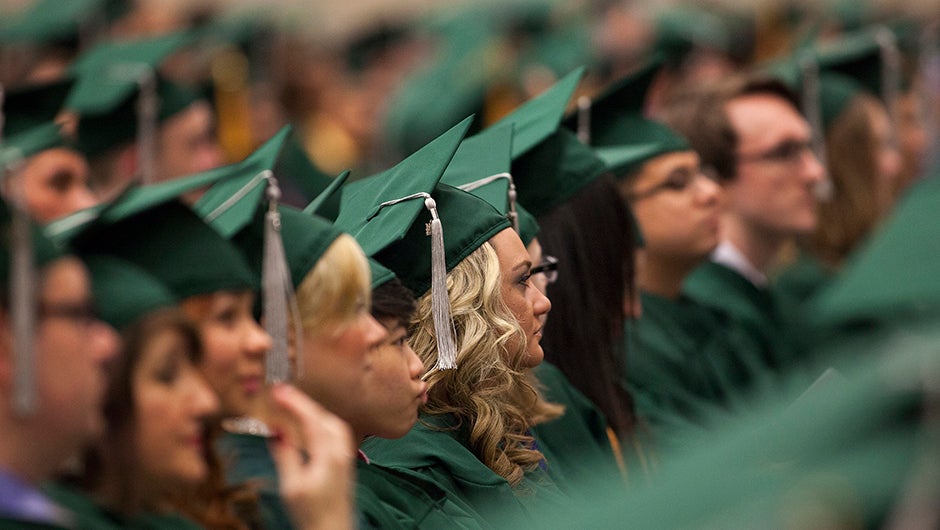 It’s an ongoing debate just how much influence universities have over the startup landscape anymore. There’s an exhaustive list of entrepreneurs who never finished their degrees who actively speak out against the importance of higher ed in the tech industry, and accessing all the pertinent skills has never been easier. Meanwhile coding bootcamps churn out job-ready developers in a mere fraction of the time it would take to get a traditional degree (albeit, for about the same price tag).

So what about those technically gifted students who want to work in tech and also get a college education? Worry not. Higher ed isn’t going anywhere. And some universities are really delivering when it comes to fueling tech companies in the United States.

Below are lists of the best public and private universities that produce the best-equipped graduates to make an impact in the world of technology.

Because some of the ranking methodology deals with the volume of companies, it felt right to divide up public and private schools since the sheer number of graduates are likely to make an influence. Also, it’s nice to see schools lined up next to peer institutions with similar missions.

Not quite the expected results. Like, where’s Harvard? While the college produces some of the most companies, its reputation for producing developers doesn’t compare favorably to schools that made the list. Also noticeably lower than expected are Stanford and Berkeley, which could be explained by neither school registering under AngelList's college database.

So there you have it. The schools that do the best job of moving the tech world forward.

Do you agree with the lists above? See any other notable omissions or surprises? Share your thoughts!