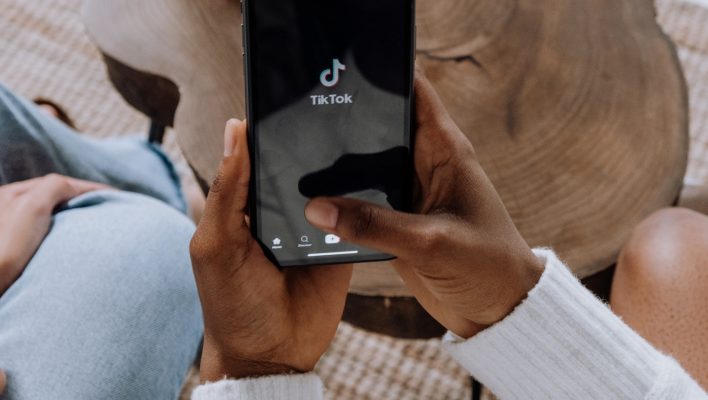 The US Commerce Department has announced this morning that the video app TikTok and the messaging and payment service WeChat will be removed from all US app stores this Sunday.

It's worse for WeChat than it is for TikTok: Transactions made through WeChat will be deeply limited. As Department of Commerce Secretary Wilbur Ross told Fox Business News, “For all practical purposes, [WeChat] will be shut down in the US, but only in the US, as of midnight Monday.”

And, while the actions are ostensibly about improving data security, it turns out that TikTok swapping owners will do nothing to keep your data safer, and may even make it less secure.

Here are the answers to all the commonly asked questions you might be wondering.

US customers will be able to download TikTok until Sunday, September 20. After that, it will be removed from all US app stores.

That said, there are potential workarounds: It's a safe bet that all the top VPN providers will see a surge in paying customers this weekend.

Those who have already downloaded the video app by then will still be able to use it as normal. However, even that might change on November 12, if the government isn't satisfied that TikTok parent company ByteDance has sufficiently distanced itself from the service's US operations.

Will TikTok be removed from my phone?

No, the TikTok app itself will not be removed from your phone. However, it may stop functioning on November 12.

To make matters worse, after September 20, US users will not be able to download any patches or updates that TikTok might release for its app, potentially making users' data even less secure.

Is a ban likely to happen? What would prevent it?

If ByteDance can make a TikTok sale that the Trump administration approves by its now extended deadline of November 12, the full ban won't happen and downloads will be re-enabled. In other words, TikTok will go back to normal.

Sadly, there doesn't appear to be a similar option for WeChat, which won't be downloadable after September 12 — or even fully functional even if it is downloaded.

What about Oracle purchasing TikTok?

The Trump administration appears to be in the process of rejecting TikTok's partnership with Oracle. But it's still unclear exactly why.

On Wednesday, Trump signalled he would reject any agreement that allowed ByteDance to retain majority control of the service, saying “If that's the case, I'm not going to be happy with that.”

Then, later on Wednesday, Treasury Secretary Steven Mnuchin gave Bytedance a revised terms sheet, which both Bytedance and Oracle accepted, according to Bloomberg.

However, today's announcement of an imminent ban on downloads appears to be a sign that the government will not accept the partnership. The only thing we can say for sure at this point in time: TikTok's C-suite execs are likely upping their acid reflux medication.

Does anyone in the US use WeChat?

WeChat has 1.48 million monthly unique users in the US, according to Statista.

While its users are an order of magnatude smaller than those of popular messaging apps like Facebook Messenger and Snapchat, WeChat is the only trusted line of communication that many Chinese Americans have with their friends and family in China. And since WeChat is a payment service as well as a chat app, the US government's move to shut it down will economically impact WeChat's users as well.

Would Biden reverse this?

Democratic presidental candidate Joe Biden hasn't made a statement about the TikTok issue, and it is far from a given that he would chose to reverse a ban on the video app. Biden and Trump have similar positions on trade with China, and the Biden campaign ordered staffers to delete TikTok from their phones back in July, citing security concerns.

A balkanized internet isn't great for anyone, but if the TikTok ban goes through, it'll be a big step towards a walled-garden future for the internet in the US that could set a precident for the rest of the world as well.