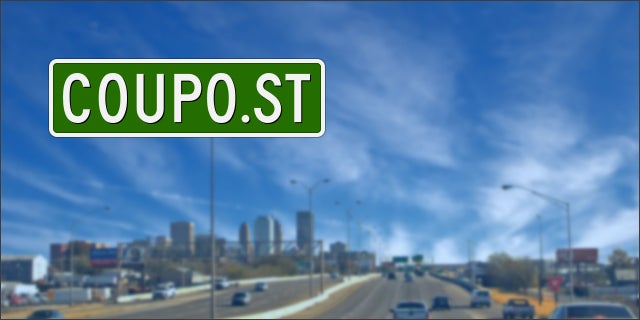 Before you say, “Oh great, another daily deal consolidator,” keep reading.  Have you used any of them?   They make the process overly complicated by requiring a city-specific account, complex category systems, and deals/coupons that are irrelevant. None of them let you easily browse and receive deals from multiple cities, and none of them finds the national deals that apply to everyone.

DC-based startup Coupo.st consolidates all the deals from Groupon, LivingSocial, Woot, Amazon Gold Box, BuyWithMe, and Zozi – and coming soon, Facebook Deals – into one daily email. You can easily browse multiple cities (great for finding deals in cities you like to visit) and find national deals that are featured in other cities that you probably missed.

You’ll also save the hassle of reading a bunch of different emails, visiting multiple sites, or downloading multiple apps, since Coupo.st simplifies the process by delivering all the deals via one email or Facebook. (iPhone and Android apps are in Alpha.)

Founders Chris Lawson, of BigMess Media, and Paul Murphy, of 3Advance.com, teamed up to develop and launch Coupo.st after seeing a need for an easy to use social deal aggregator.

The service was actually born out of 2 real-world scenarios:

Coupo.st will be one of our showcased startups at Tech Cocktail DC Summer Mixer on Thursday night, so stop by and say hi to the team.