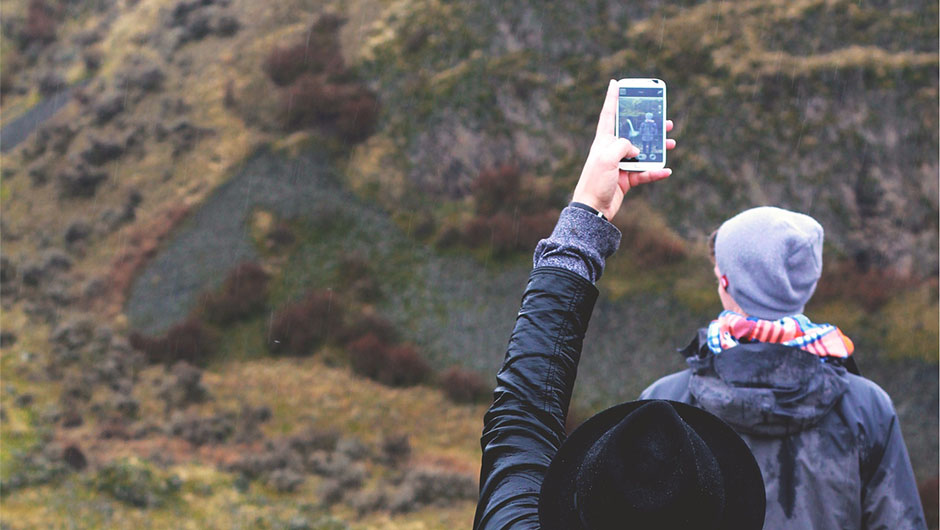 Last March, we looked into the future of mobile networks – particularly the highly-expected development and implementation of fifth generation (5G) networks – and what effects such technology would have on mobile communication. While initially expected by industry experts to not hit the market until 2021, Verizon announced that it plans to begin field trials of 5G wireless technology within the next twelve months – with some level of consumer deployment to begin by 2017.

The news comes from CNET, which reports that Verizon's chief information and technology architect, Roger Gurnani, said in an interview last week that the company will lead the telecom industry in the adoption of 5G. By 2020, the company hopes to achieve full consumer availability of a 5G network. The move seems similar to that of South Korea's which last year announced a $1.5 billion investment in 5G infrastructure upgrades for trial network testing in 2017 and full availability by 2020.

5G mobile technology would bring about a huge boost not only to connection speeds (which have been tested to be 30 to 50 times faster than the current 4G network), but is also expected to be more power-efficient – with our devices being able to last ten times longer. According to CNET, the speed that will be provided through 5G networks will be faster than what Google Fiber offers consumers through a direct physical connection. This speed enables it to be much more responsive to data sent across the mobile network, translating into much more precise, live video chats over mobile.

You can read more about 5G technology here, as well as read the full report from CNET here.