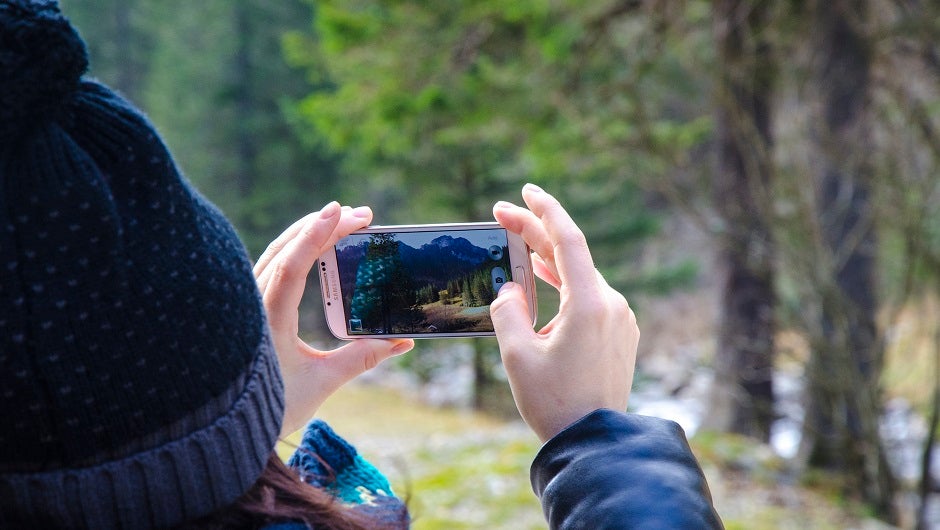 Vine cofounders Rus Yusupov and Colin Kroll are back at it again, though not at Krispy Kreme.

Like all things on the internet, Vine has proven it won't last. Twitter shut down the short-form video service last week. But the cofounders are back with a new live video app, called Hype, launching today. Here's why.

We're already dying in live and streaming video apps. Why a new one? Here's what TechCrunch had to report:

“Its flagship feature is the ability to share a variety of multimedia content into the live broadcast — so, for example, a streamer using Hype can include cameras or videos from their device’s camera roll, blending their live content with stuff they made earlier.

If normal live video is too run of the mill, Hype is perfectly poised to add a little massive variety of customized, kitschy visuals.

Will It Catch On?

The cofounders seem to be grabbing their moment. After everyone wanted answers when Vine shut down, the two immediately launched a hype-building Q&A on Hype itself. From Fortune: “On Thursday afternoon, Yusupov and Kroll held a live session on HYPE during which they discussed the early days of Vine, their new app, and took questions from viewers, who posted comments during the video broadcast.”

The Hype app could turn into the next venue for the kids too cool for Snapchat, or it could fail to catch a critical mass. Time will tell.