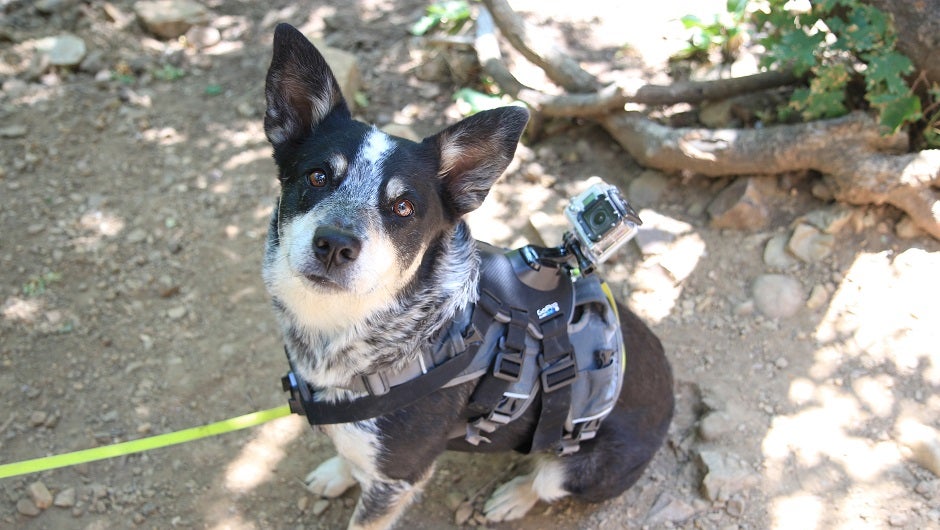 Just when you thought media platforms couldn't get any more invested in video streaming, something like this happens: Camera manufacturer and ace self-marketer GoPro is getting to the entertainment media business, planning to release 32 short-form TV shows in 2017.

The news comes from an interview GoPro founder and CEO Nick Woodman gave with Variety, which adds a few details that make the move seem slightly less crazy. After all, the company has seen plenty of success from its viral video one-offs, so why not double down with a series of videos that can showcase “multi-episode narrative storytelling”?

“Some of the titles in production include the travel show “Beyond Places,” the music format “Off the Record,” and the family-themed “This Is Gonna Be Fun” and “Kids Save the World.” GoPro also teamed up with Real Madrid for a series on the legendary soccer club, and there’s one about New York motorcycle cops in training.”

The company will have a rough road in front of it: In addition to losing money for the past three quarters, GoPro knows that a pivot to media will take years to pay off. From GoPro president Tony Bates:

“It takes many, many years to change a business model. We as a company need to be realistic that monetizing content is a whole different approach. I think what we are building is the optionality to do it.”

Other plans include building GoPro-integrated software that access the internet and can recognize other GoPros in the area, in order to help easily create a multi-camera video. There's no avoiding that 2017 will be the deciding year: If GoPro can't pull off their media networking plans, they'll have to start looking to get bought.

Let's just recap the previous entries in what has turned into my “Video News” series: In the last few months, YouTube added livestreaming, LinkedIn added video responses, Facebook added 360-degree videos, YouTube turned into a social media platform, Vine expanded its six-second limit to 140 seconds, and Tumblr added a focus on video, too. Yup, video is indeed eating the internet.