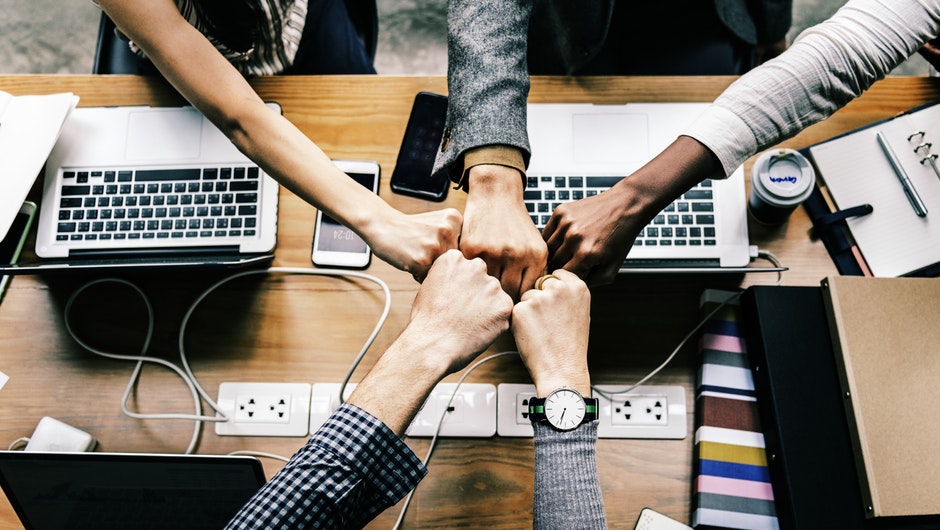 Tech startups are always looking to capitalize on the next big thing. And every year, the startup ecosystem is slightly different. Entrepreneurs preparing to launch a startup in 2019 should be aware of the latest trends that will guide their successes or failures.

Industry analyst Mary Meeker's 2018 Internet Trends presentation relies on data gathered across 2017. It's one of the best bellwethers the tech industry relies on to predict what is on the horizon for the rest of 2018 and the first half of 2019.

Here's a look at the top six findings that startups will find the most relevant.

Voice AI Is Trending Up

The trend for speaking to a digital assistant is only set to continue. The Amazon Echo’s U.S. user base jumped a massive 10 million users between the third and fourth quarters of 2017. Voice AI tech isn't just a few new bits of hardware, though – it's an entirely new interface through which to communicate.

The voice AI ecosystem is the perfect entry point for a startup: Small enough to get a foothold, but growing quickly enough to scale up rapidly. Voice startups can accomplish tasks and streamline user's lives all from within an Echo or Google Home device.

In the U.S., at least, business has never been more equivalent with “tech.” In April 2018, tech companies composed 25 percent of U.S. market capitalization, and tech is a growing target for corporate research and development dollars.

Startups are inherently pitted against the biggest tech companies. But now that corporations such as Google and Amazon have grown large enough to become entire ecosystems in themselves, it's tougher and tougher for a startup to turn into the next Facebook. At least getting acquired by one of the tech giants is still an option.

Gig Workers Are on the Rise

In 2017, on-demand or “gig” workers grew nearly a quarter — 23 percent — over the previous year. The primary reason cited was the added flexibility of a non-traditional work style.

Is a glut of on-demand workers a sign that individuals value their freedom and flexibility, or an indication that a stable salaried job with benefits is increasingly tough to pin down in today's economy? One thing's for sure: From scooter-chargers to Mechanical Turk enthusiasts, startups are relying more heavily on those part-time workers for their labor.

Also on the rise: Forms of digital payment, from mobile payments to in-app purchases to smart home device buys.

Of those surveyed, 60 percent had made a digital payment at some point across their previous 10 everyday transactions. New digital currencies are emerging, with Coinbase's global registered users up well over three times since January 2017.

Startups might burn a lot of cash at the beginning, but becoming solvent is a must at some point. Less friction on digital payments is good for any business, but it's even better for tech startups that tend to operate in the online sphere already.

Online Education Is Up

Online courses like Coursera and Kahn Academy have existed for years to guide audiences through free, velvet-voiced tutorials on topics from mathematics to English history. In 2017, a full 70 percent of those using YouTube say they're aiming to solve specific problems, whether for school, work, or a hobby.

And since YouTube is the largest social network according to a recent Pew study — 73 percent of Americans use it, compared to just 68 percent with Facebook accounts — that percentage is even more important. People are using the internet to fix their daily problems.

Increasingly, video watchers are opting for mobile: Users' global mobile video viewing times are estimated to have passed 30 minutes a day already in 2018.

This fact indicates that a startup's audiences are more primed than ever to accept an online startup as the potential answer to their problem — and if it can offer up a solution via short-form video, all the better.

…But, Internet User Growth Is Slowing

As of 2017, 49 percent of the world's population — 3.4 billion people — have internet access. And that growth appears to be peaking. Internet users rose seven percent that year, down versus the 12 percent rise seen in 2016. Smartphone users grew zero percent in 2017, another indication that the internet is saturated.

But that doesn't mean hours spent online are staying flat. Of those who are online, U.S. adults spend 5.9 hours per day on the internet, up from 5.4 hours in 2016.

Knowing your user demographic is key to success, in business and during pitch meetings both. The slowing pace of internet user growth isn't good or bad per se, but it affects who's willing to try out a new app. As the internet matures, people will be easier to connect with, but might be less likely to adapt to an unfamiliar brand.