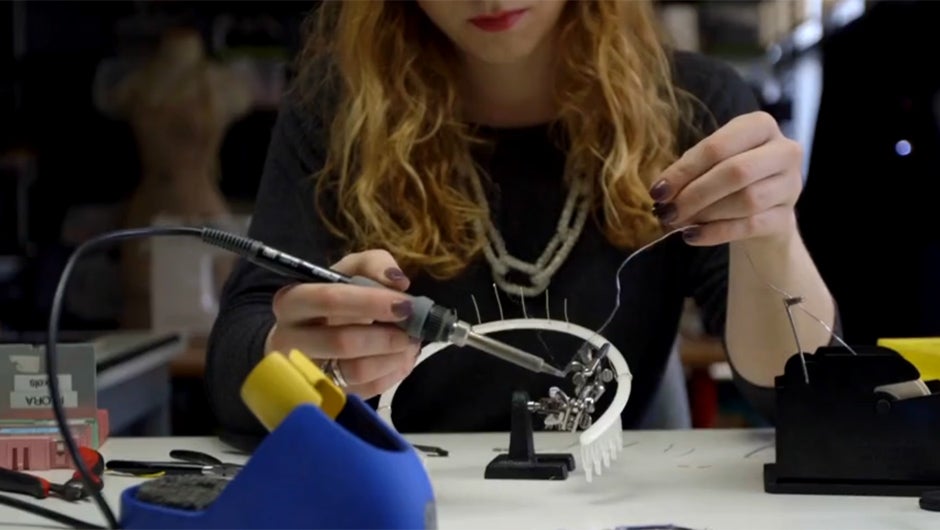 If there’s one part of pop culture that's caused a mammoth stir and huge debate over the past decade, it's reality TV. Over in the realm of IT an equally as hotly debated topic has been the potential of wearable tech, with much ado about Google Glass, (and its eventual demise).

However, for the majority, it would understandably seem that a partnership between reality TV and wearable tech would be an unexpected coupling. Yet despite this, and thanks to TBS and Intel, this is exactly what we can look forward to viewing in 2016.

2015: Automating the world in which we live

IT virtualization has seemingly been the buzzword of 2015, from gadgets that can today manage the management of a household (from setting the heating automatically through to running a bath) onto the more mobile of inventions, such as the Apple Watch, which can automate elements of our health management.

Yet despite our progression and a continual focus upon tech that can make our lives easier, it seems that wearable tech has delivered nothing short of a damp squib. Which is where “America’s Greatest Makers” hopes to step into the breach.

“America’s Greatest Makers:” A series set to finally deliver the goods for the wearable tech scene?

“America’s Greatest Makers” has the backing of TV guru (and creator of Survivor) Mark Burnett. Together with a hot sponsorship deal from Intel they will be bringing a TV show that pits inventors against one another in a bid to create the next big wearable tech device. The series will air on TBS, with small parts featuring on other networks such as TNT and CNN.

Meet Curie: The next big thing for the realm of wearable tech

For those who haven’t heard of Curie, the not so hidden agenda behind this TV series is to demonstrate this new, Intel created device's capabilities. The Curie is said to be capable of transforming everything from a ring to shoes into technological offerings that provide for a useful improvement to the life of the wearer. As such, the show will be centered on just what this button sized piece of tech can achieve when coupled with some of America’s most brilliant and upcoming inventor minds.

A show that builds upon reality series royalty

For those who may not have noticed, reality series' have certainly taken a decided step into the technological world in recent years. As far back as 2012 the Bravo channel brought to consumers a series called “Start-Ups: Silicon Valley,” which promised to provide for an insider’s view of the otherwise intriguing world of Valley entrepreneurs. Unfortunately this series was quickly cancelled following seriously poor ratings and viewing figures.

Despite this, however, “Start-Ups” was quickly followed by a soon to come series from SyFy called “Bazillion Dollar Club,” which is also based in Silicon Valley. As well as this, tech fans can also look forward to a science focused show named “Breakthrough,” brought to the scene by the commercial powerhouse that is General Electric.