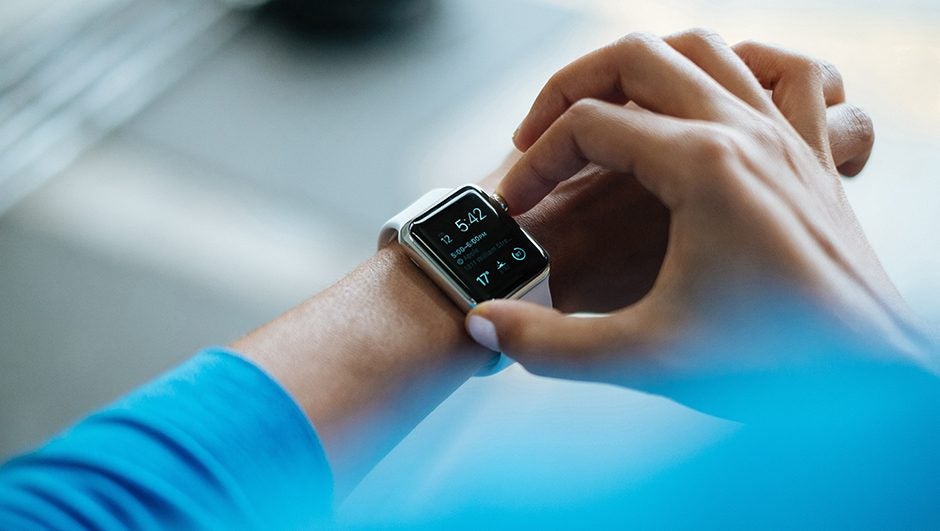 Productivity hacks have become the lifeblood of the startup world. Whether it's open office settings or ergonomic desk chairs, founders and entrepreneurs are always hungry for a way to get work done more efficiently. After all, being productive means more money in the bank, more time in your schedule, and more success in your career. And it could be a simple as putting on a wearable device in the office.

According to a recent study from UK-based office search engine organization Office Genie, a significant percentage of experts (36 percent) believe that the use of a wearable in the office comes with many benefits, including increased productivity.

“Workplace wearables have been linked to improved productivity and job satisfaction, as well as health benefits,” said Peter Ames, head of strategy at Office Genie. “So it definitely isn’t worth writing them off, particularly with the majority of employees in favor of them.”

The value of wearables in the workplace goes far beyond productivity. With mental health becoming a pressing issue in the entrepreneurial world, giving employees the ability to monitor their stress levels and their overall health is the best way to support a health company culture. 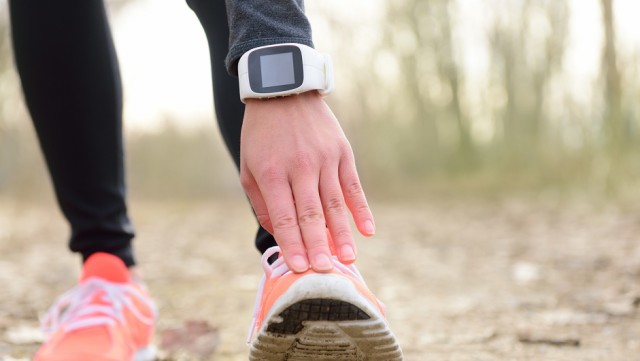 The problem arises when the word “mandatory” starts getting thrown around. The study surveyed experts on the negatives effects of wearables on stress as well, creating a culture clouded with personal data points and mysterious back room discussions about who's the most stressed out and why. In fact, this kind of big brother surveillance is the number one concern among these experts, the 65 percent expressing their worry. And if that's a founders plan, it needs to be addressed as soon as possible.

“If employers are planning to introduce workplace wearables, these concerns have to be considered,” said Ames. “First and foremost, employees need to be be clear as to the legitimate reasons behind their introduction.”

The reality is that wearables shouldn't be your sole productivity hack. Being a good founder is about finding what works for your team and supporting them when and where you can. While you may be lorded as boss of the week after buying your whole office Apple watches, you'll be boss of the year if you can find a way to truly motivate them without fancy gadgets.