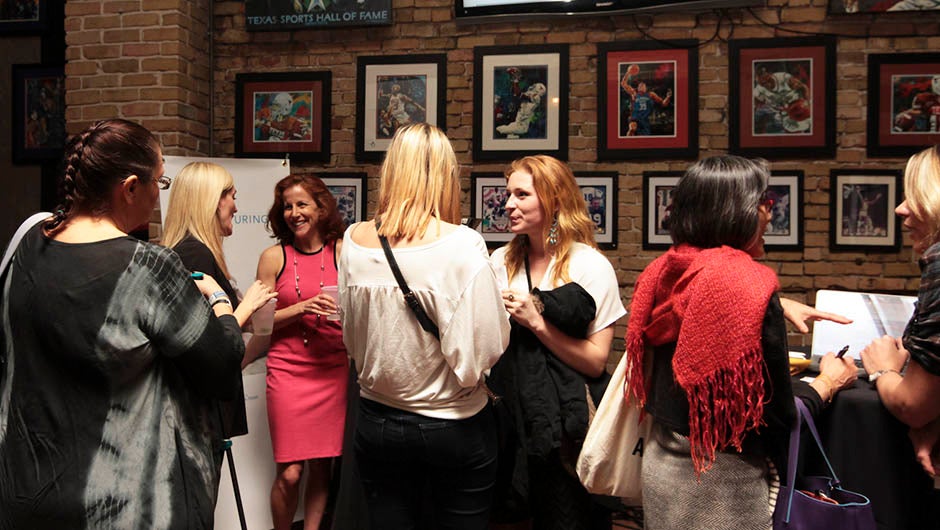 The role of women in tech has changed drastically throughout the history of computer science itself. A field historically predominated by men, it's slowly seen increases in recent years as the greater global economy shifts towards the technology sector. Apropos of technology's greater role in the economy, we've also seen an increase in the number of women entrepreneurs – with the number of women-led startups in the United States seeing a 68 percent growth between 1997 and 2014. Despite this massive growth (at a rate twice that of businesses owned by men), women-led startups receive only seven percent of all investor money.

According to a recently published infographic created by craigconnects (the organization created by Craigslist founder Craig Newmark to use tech to empower under-recognized groups) and Women Who Tech (whose goal is to promote women-led startups), women-led startups still only get a very tiny proportion of money from investors. While the likelihood of startups with women executives are three times more likely to receive funding today than 15 years ago, all-male startup teams are still six times more likely to receive investor money than women-led startups.

And, honestly, that's f*cking depressing. According to the 2014 Gender-GEDI Female Entrepreneurship Index, which measures how friendly conditions are for women entrepreneurs around the world, the United States ranks as the top country for women entrepreneurs; 75 percent of the other countries were found to have conditions unfriendly towards women entrepreneurs. As a country with the resources, institutions, and values that allow women to own and lead companies, it's disgraceful that women-led startups aren't getting more support.

Women-led startups are found to have a 35 percent higher ROI when venture-backed and generate 12 percent higher revenues than their male counterparts. Yet, when you look at the numbers, 86 percent of venture-funded startups have no women in their management whatsoever.

While there have been several initiatives that have attempted to encourage more women to pursue entrepreneurship – from Chicago's 1871's FEMTech startup incubator to Google's own investment in programs for women entrepreneurs – such programs come up short when the same women who participate ultimately fail to gain access to the capital that allows them to accelerate their startups. Hopefully, we'll one day get to a point where an equilibrium is reached.

Last month, Women Who Tech announced a Women Startup Challenge, aimed at encouraging women to startup. For some inspiration, maybe check out these 50 women in tech dominating Silicon Valley, or watch these how-to videos for women entrepreneurs.