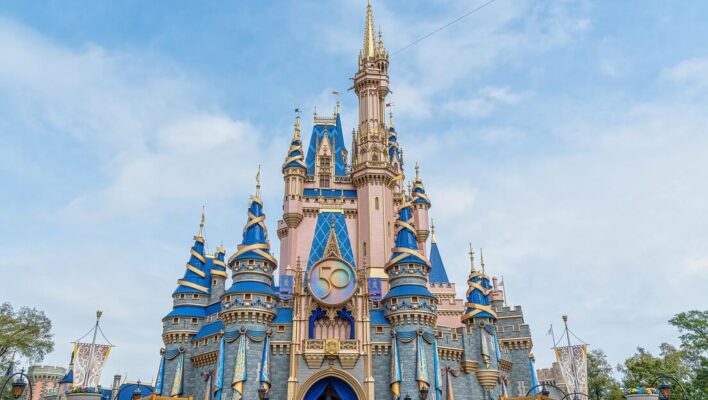 As the topic of remote working continues to split opinions, Disney's CEO, Bob Iger, has recently ordered workers to return to the office for four days a week, replacing its three-day in-person policy that's been in place since 2021.

The reversal will require Disney staffers to report to their US offices from Monday through to Thursday, in a move that bears a striking resemblance to recent marching orders made by companies like Twitter, Tesla, and Uber.

However, while this new policy intents to “benefit the company’s creativity, culture, and employees’ careers”, research suggests the cost of stricter return-to-office mandates could be more than financial.

Bob Iger, Disney's current CEO, has just sent out a company-wide memo, announcing that workers are now required to return to the office four days a week.

According to the memo, Disney employees will need to work from the office from Monday through to Thursday, what Iger describes as “targeted” in-office days.

When justifying these stricter measures, Iger — who made a surprise return to the office two months ago — cites the benefits this move would have to the company's culture and creative processes.

“In a creative business like ours, nothing can replace the ability to connect, observe and create with peers that comes from being physically together.” – Bob Iger, CEO of Disney

While many business leaders have become champions of the WFH movement in recent years, Iger's critical stance on remote working is nothing new. In fact, the CEO's disdain can be traced back to December 2020, when he argued that working away from the office is not optimal for creativity.

But while Disney's new workplace policies may be stricter than most, Iger's opinions don't exist in a vacuum.

Disney Isn't the only Company to U-Turn on Remote Work

Despite remote work proving to be more popular than ever, a number of major US companies have made public announcements to repeal their WFH policies in recent months.

Most notably, after axing Twitter's workforce by half, Elon Musk ordered a mandatory return to the office for the remaining workers. This represents a sharp 180 from a company that formerly told its employees they could work from home “forever,” as long as it was where they felt the most “productive and creative.”

The billionaire rolled out a similar policy at Tesla last year, before being exposed for not having enough room or resources to accommodate a full-time return to the office.

More recently, Uber's CEO introduced the idea of ‘anchor days' in October 2022, while Snap is implementing an 80% return to the office, set to begin at the end of February this year.

With 2023 expected to be a challenging time for businesses of all sizes, it's no wonder that business leaders are making radical decisions. But, with the stakes proving to be higher than ever, are these policy reversals guided by research, or misunderstandings around workplace productivity?

Why the Mandatory Return to the Office Is Flawed

Working in an office does have tangible benefits, from improving collaboration to helping employees carve out clearer work-life boundaries.

Despite this, research suggests that impulsively demanding employees back into the office could actually backfire on businesses in a number of ways.

First, a Stanford University survey of over 5,000 employees revealed that worker efficiency is actually 9% higher among remote workers compared to staffers that were based in a physical office.

In the case of Disney, creativity concerns and issues with virtual collaboration lie at the heart of the policy reversal. But even if the case for productivity wasn't strong enough, shouldn't the company famed for building the “happiest place on earth” care a little more about the happiness of its employees?