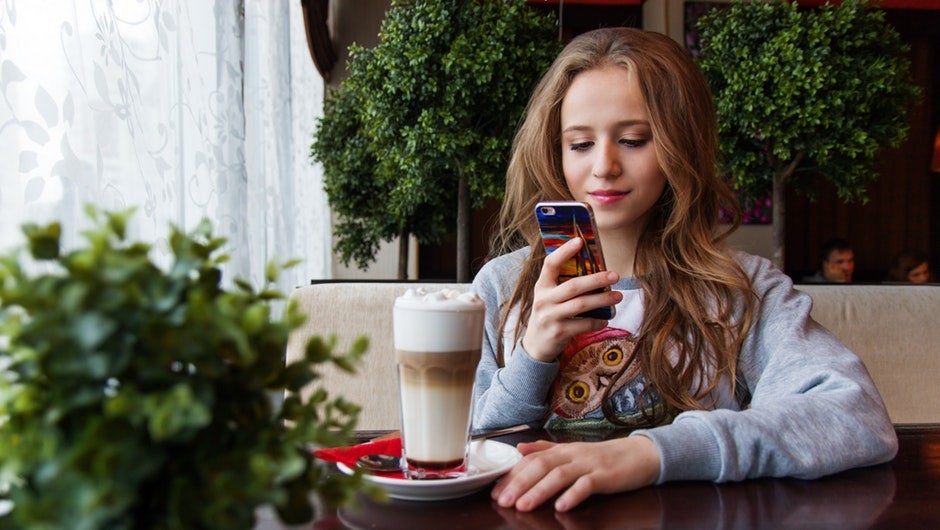 Parenting in the internet age is tough. First, parents need to figure out the right time to give their kid their first phone, then decide which child-safe browser or online account to use, and how to keep them away from the rabbit hole of bizarre YouTube recommendations.

It's a fast-changing world, and some of the big tech brands have done little to persuade that they're trustworthy custodians of the well-being of young, developing minds.

In particular, Facebook's track record with the younger generations might be enough to prove that the social media giant should be a huge parenting concern. Despite the fact that a child can create a Facebook account from the age of 13, the service has an appalling history of how it treats younger users, with more stories coming to light all the time.

Facebook is in the news again this week, and not for anything positive. The company was found to be running a data-harvesting app, paying those between the ages of 13 and 35 up to $20 per month, in addition to referral fees. According to a TechCrunch report, this was in exchange for installing the Facebook Research VPN app on iOS or Android.

However, there's one nuance that might have escaped many, even amid this very flashy new cycle. And that's that Apple's reasoning for revoking the permissions wasn't that minors were selling off all of their internet activity data. It was just that Facebook was abusing the developer program that Apple had provided strictly for internal company use by gathering external information.

In short, Facebook hit a legal speedbump in Apple's eyes, not a moral one.

Facebook's most recent scandal has followed hot on the heels of another one that makes its treatment of young users look even worse. Court documents from between 2010 and 2014, just unsealed in a class action lawsuit, reveal that Facebook encouraged developers to allow children to spend money without their parent's knowledge.

This might happen entirely accidentally – for instance, a child unwittingly running up real-world bills when buying in-game credit on an app run on Facebook. The company even used the term “friendly fraud” to describe such incidents.

According to internal memos disclosed within the lawsuit, Facebook decided the best plan was to refuse to refund the money – in some cases, this could run to thousands of dollars. That's even though its own reports found that the children sometimes did not even know they were spending money.

Facebook also chose not to implement a fix that was developed, telling developers that Facebook was focused “maximizing revenues,” according to a report from the Center for Investigative Reporting's Reveal, which led the legal action.

There's ever-increasing concern about the psychological impact of using social media, with numerous experts pointing towards the very real potential of social media addiction. Hours spent trawling the updates of friends seemingly having a happier life than you can take their toll, including on young minds. Facebook not only knows this – it actively experimented with it.

In 2012, Facebook conducted a study in which it secretly manipulated the news feeds of 700,000 users to see if it would affect their mood. Spoiler – it did. Yet even more controversial than the fact it carried out this study at all was the finding that under-18 users weren't excluded from it.

Instances of cyberbulling on Facebook and Facebook-owned Instagram are also common. One notable case involved a 14-year-old who killed herself, leaving content on Instagram that contained “distressing material about depression and suicide,” according to the Guardian. The girl's father added that he “believed social media was partly to blame for his daughter’s death.”

Parents may feel they can't do a lot here – or at least, not without making themselves very unpopular with their kids.

The typical parental safeguards are still a good start, though. Limiting Facebook time, or trying to delay your child creating an account might be a good move, within reason. Technically, they're not even supposed to be on Facebook until they're 13, after all.

After that point, however, the real concerns mount up. Like Apple and Google, Facebook is too large to get away from easily once you've created an account.

Pushing for greater awareness of tech giants' data-collection habits is another useful long-term solution, even if it doesn't feel like an immediate one. Go ahead and post about it. Yes, on Facebook is fine – it's other users who need to hear it, anyway.

In a bizarre way, the issue might be partially solving itself. Among younger users, Facebook isn't that compelling.

The service is losing ground to Snapchat and Instagram, according to data from the Pew Research Center, which found last year that 51 percent of Americans between 13 and 17 admitted to using Facebook, down from 71 percent in 2015. 72 percent of them use Instagram and 69 percent opt for Snapchat.

Then, in Wednesday's earnings call, Facebook revealed that it would stop reporting its core Facebook user metrics to investors. Instead, it offered to compile all of its users across Facebook, Instagram, Messenger, and WhatsApp, to focus on that (larger) number.

It's not tough to guess why: Facebook's user growth is slumping, and its other apps are still going strong.

Granted, Instagram is still Facebook (and Facebook is already making moves to blend the way its platforms interact). But, Facebook itself is still a huge enough part of the brand's business that its declining young users are a problem. That could even be why Facebook is desperate for that data on teenagers' online habits in the first place.