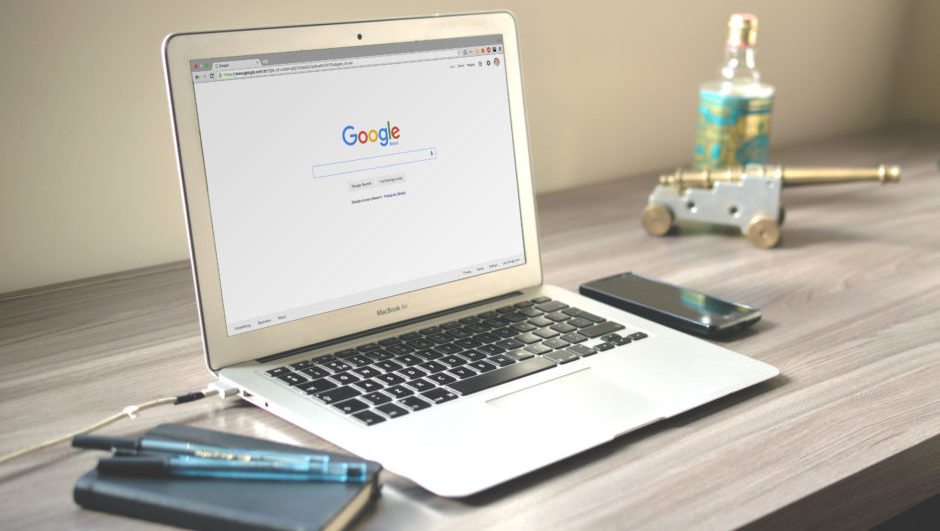 Virtual reality is spilling over into many different aspects of digital life. From entertainment to gaming, VR is looking to encompass beyond what we've already explored.

But even with the push to integrate virtual reality into other parts of the digital industry, there is the possibility that VR could be on its way to the next big breakthrough. Google, in an effort to push the VR field to its fullest potential, may have a way to better integrate user needs.

As part of its Chromium project, Google is looking at ways to integrate VR into the web browsing experience for users. According to Google’s François Beaufort, the Chrome Beta and Chrome Dev channels have a setting that “allows users to browse the web while using Cardboard or Daydream-ready viewers.”

In an article surrounding the news of Chrome's VR exploration, PC World, they write:

Daydream is Google’s upcoming virtual reality platform, which we got to see for the first time at Google I/O this year. Cardboard is the low-rent VR option that transforms your phone into a VR headset with a viewer that follows Google’s guidelines.

This work by Google should spur the web’s ability to work with virtual reality. While the Samsung browser can visit sites in the company’s Gear VR headset, the experience right now is a little clunky.

Why this matters: Bringing VR to the web is a pretty hefty project, and we’re just at the very early stages. If anyone can transform Chrome into a virtual reality-friendly platform it’s Google, which is behind the very popular browser. It’s an evolving effort that should take shape more clearly as we get closer to an official launch of Daydream and VR hardware from Google.”

Though VR has been struggle to understand how to better integrate products that appeal to consumers' needs, focusing on how it can enhance users' web browsing experience could have potential in advancing the field.