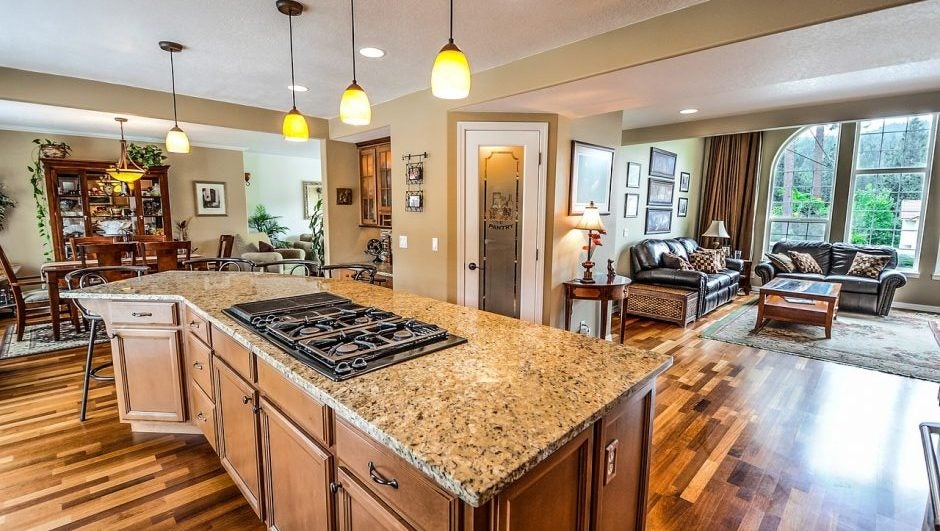 There was a time long ago when spy cameras were mystified in spy films such as James Bond or Mission Impossible. Every kid ever born during the era of the spy camera has fantasised about owning one.

Some were lucky enough to dupe their parents into buying less than practical versions of these high-tech gadgets in toy stores and novelty shops, with the quality being less than a mere disappointment. And though hidden spy cameras have been a reality as far back as the mid-1800s, they were mostly out of reach of normal citizens until the mid-2000s.

Today, it has become incredibly simple to keep an eye on your children, watch your home while on vacation and monitor your business from around the world. Wi-Fi supported hidden cameras work in tandem with smartphones and tablets via applications, or through software for laptops and desktop computers. Videos are streamed live to you, giving you peace of mind that everything is safe and secure. If something does happen, you will be able to alert authorities before the crooks get away.

Having Wi-Fi connected hidden security cameras give you a heads up. Not only are the cameras almost impossible to locate, but being wireless keeps them connected even if the normal security system is disabled. This is because there are no cables for the savvy criminal to cut – it’s a wireless connection.

These “wireless” hidden security cameras are equipped with a small radio transmitter so that it can transmit its signal to a receiver. Your receiver should be hidden somewhere out of site. It is wise not to share with many people the presence of a hidden camera because they hold a different function than visible CCTV – CCTV is to deter people from committing the crime, whereas hidden cameras are used to catch people in the act.

Not all Wi-Fi hidden cameras are the same. Some hidden cameras may be listed as wireless, but that doesn’t mean that they are truly “wireless.” There are some that are battery powered, while others must be discretely plugged in or attached to the electrical system in some way. Usually, what confuses people when they see the term “wireless” is that it most often than not is referring to the Wi-Fi connection, which means you don’t have to hook it up to any sort of landline or Ethernet cable. This makes Wi-Fi supported cameras easier to hide.

Much like a computer and its web camera, they come with their own software and must be configured to your network in order to function. The configuration process is no more difficult than what it takes to connect any other device to the internet. There are some spy cameras that require the users to have an adequate working knowledge of IoT technology in order to operate them. 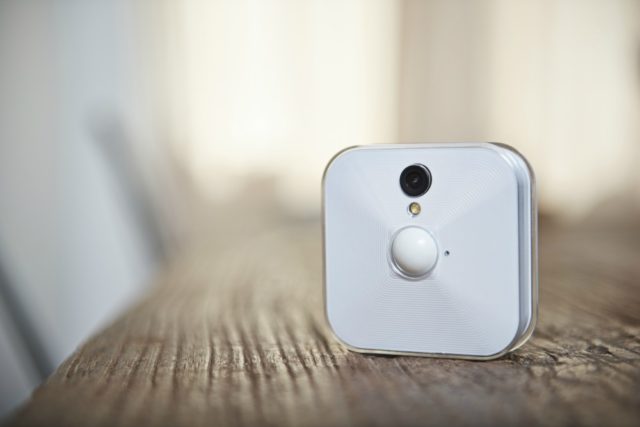 Nonetheless, this is changing as the market is demanding more user-friendly, higher quality cameras for a lower price. These new age spy cameras come in an ever-growing array of models and types, offering many ways to hide the fact that you are watching or recording an area of concern.

Hidden cameras (better known as Nanny Cams) have helped countless home and business owners monitor their valuables, including those most valuable: children. Such cameras have brought to light many dubious activities done by strangers and even those whom we think we can trust. In this way, hidden Wi-Fi cameras are invaluable to your safety and security.

Find more reviews on security cameras for your home on TechCo

Find more security cameras at a discount at the TechCo Shop